Construction Sector Ups and Downs in Cyprus in 2020

The Cyprus construction sector has suffered significantly in 2020.

The overall activity in construction has dropped sharply, especially in housing projects. But not in offices and warehouses.

The overall annual decline in residential and non-residential projects decreased by 12.6%. This is primarily due to the reduction in the number of construction permits for large projects. 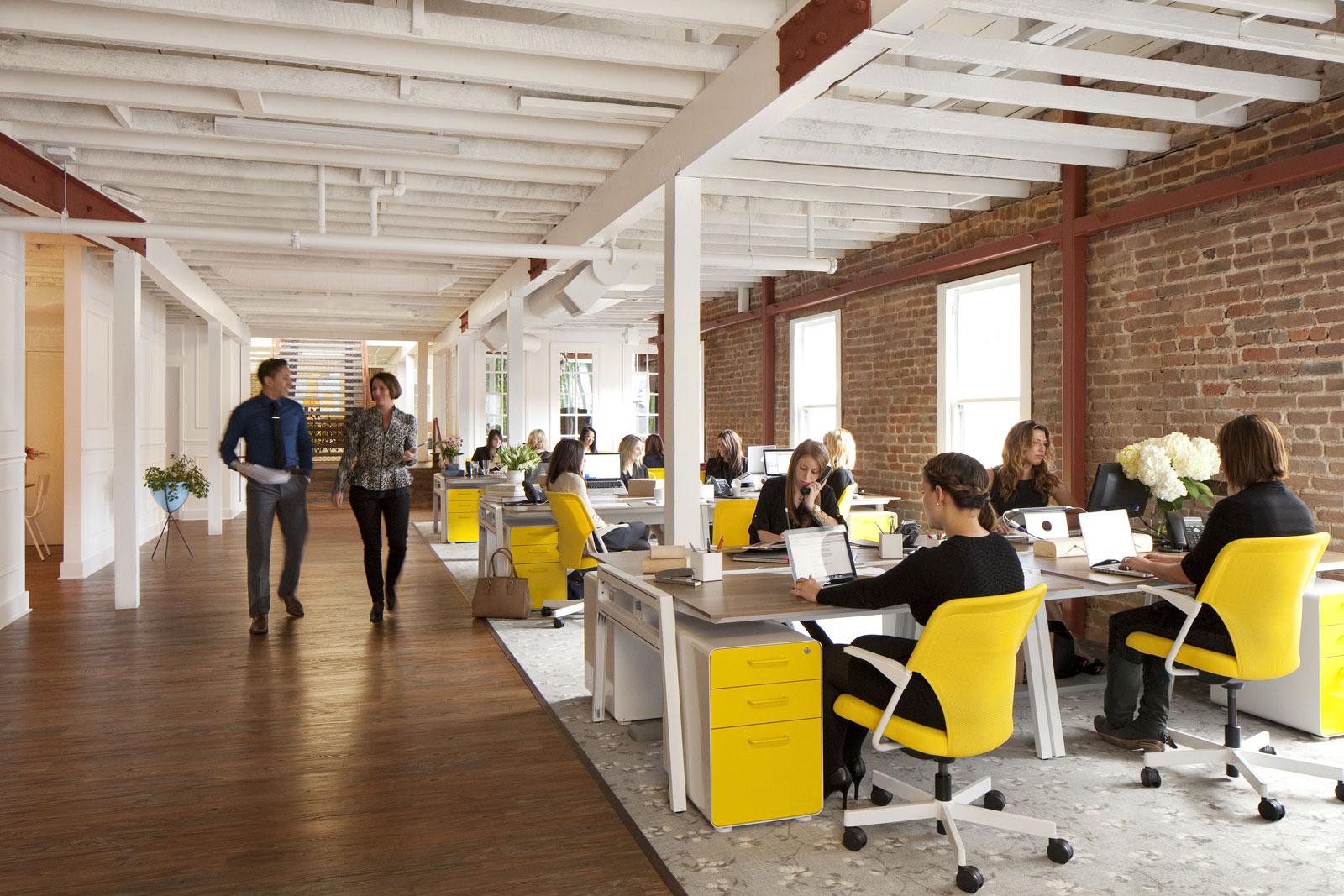 The reasons for the decline in activity in the construction sector in Cyprus were:

Thus some developers (despite obtaining licenses) decided to play it safe and postpone the implementation of housing projects.

The exception was office buildings, as local authorities stated that they intended to attract companies that leave the UK, and want to be present in the EU, and planned to provide them with certain benefits.

We must admit that local developers pushed such projects into the background for a long time, and paid more attention to real estate intended for the purchase of golden passports. But today the situation is changing in a radically opposite direction. The growth in demand for commercial premises is directly related to the increase in the number of new licenses for the construction of office buildings and warehouses.

Finally, regarding the tourist sector projects, this segment has seen a decrease in the number of permits, which is likely to remain at a low level nearest time, at least until the situation with the industry is cleared up.