The Federal Tax Service of Russia has recorded a significant increase in payments of dividends to Cyprus.

According to the statement of the head of the department Daniil Yegorov, after the revision of the tax agreement with Cyprus, dividend payments from Russia to the island have more than tripled.

We are seeing a fairly significant increase in payments in the form of dividends to Cyprus - from last year's 102.6 billion rubles to 311.4 billion rubles in the first nine months of this year. This is a fairly large volume—" Yegorov stressed. 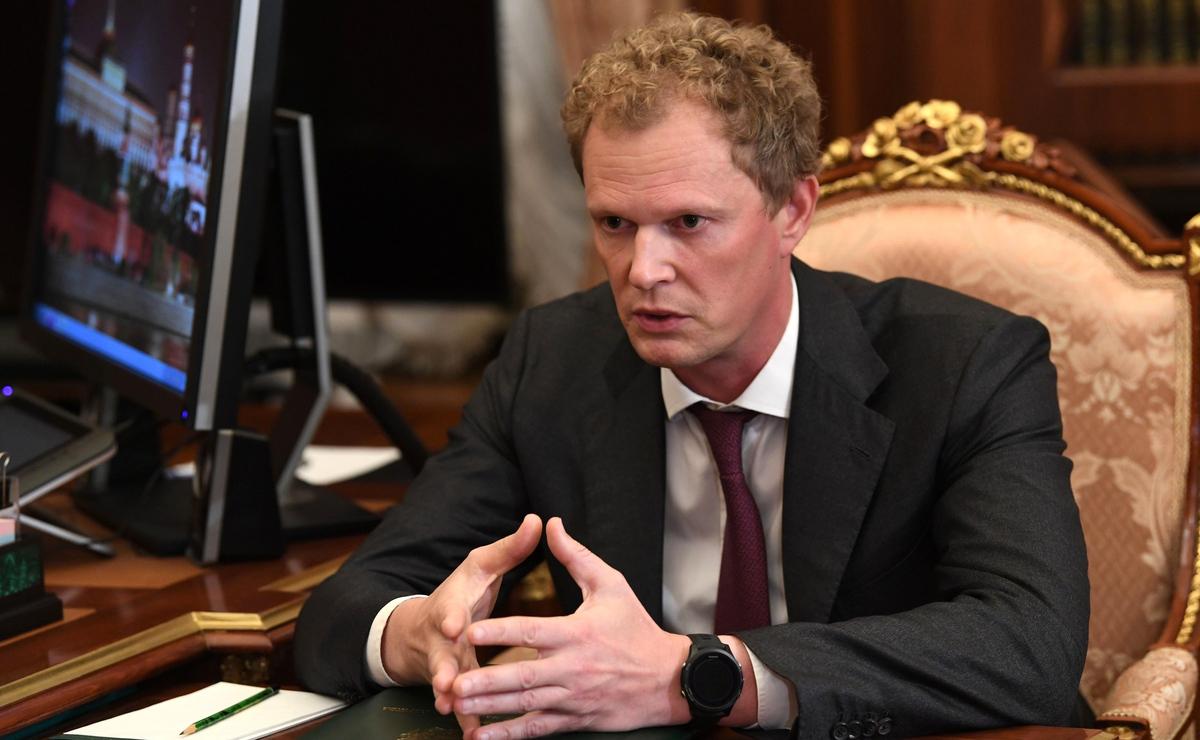 As you may know, in the autumn of 2020, Russia and Cyprus agreed to increase the base tax rate on dividends withdrawn from Russia to Cyprus to 15%, whereas the previous version of the bilateral agreement on the avoidance of double taxation allowed to reduce this rate to 10% or even 5%.

The revised agreement with Cyprus entered into force on January 1, 2021. Malta and Luxembourg agreed to similar changes, and the Netherlands refused to accept these conditions, so Russia broke the double taxation agreement with them.

The change in the tax agreement with Cyprus did not significantly affect medium-sized businesses, since many Russian companies previously preferred to apply full rates on dividends in order not to deal with tax inspections.

On the other hand, Russian firms, which are the final recipients of Russian income of Cypriot companies, transferred dividends tax-free. The Ministry of Finance agreed to extend this provision until 2024, in connection with which many companies decided to hurry to withdraw dividends before the benefits were canceled. 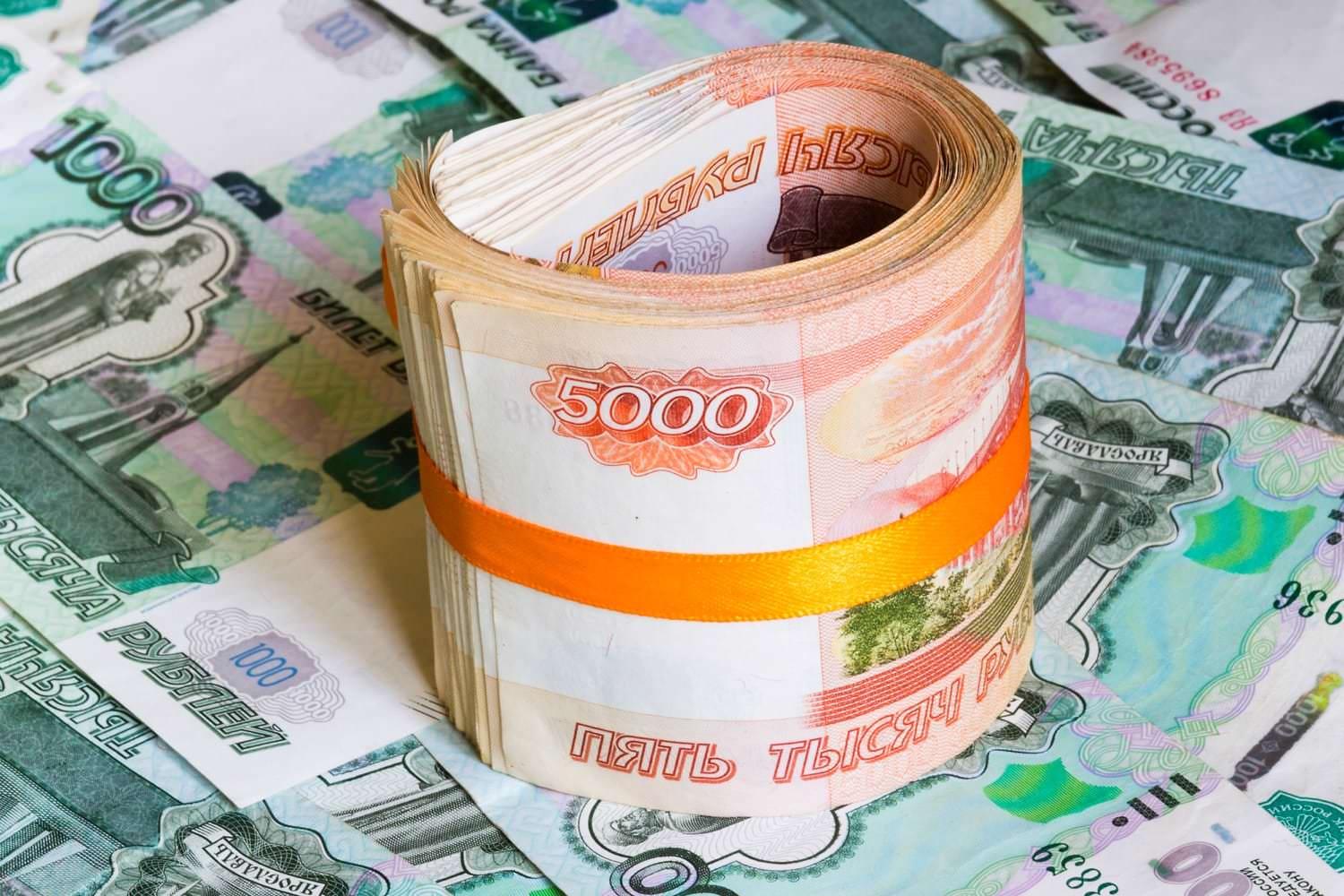 As it turned out, Cyprus is the most popular "piggy bank" of capital from Russia.

As of April 1, $168.24 billion was withdrawn to the island in the form of direct investments. This amount is seven times the Cypriot GDP. Over the past seven years, this figure has grown by $15 billion, despite calls from the Russian authorities for deoffshorization. Total capital outflow from Russia from January to September 2021 increased by 48% compared to the same period in 2020, reaching 59 billion dollars. 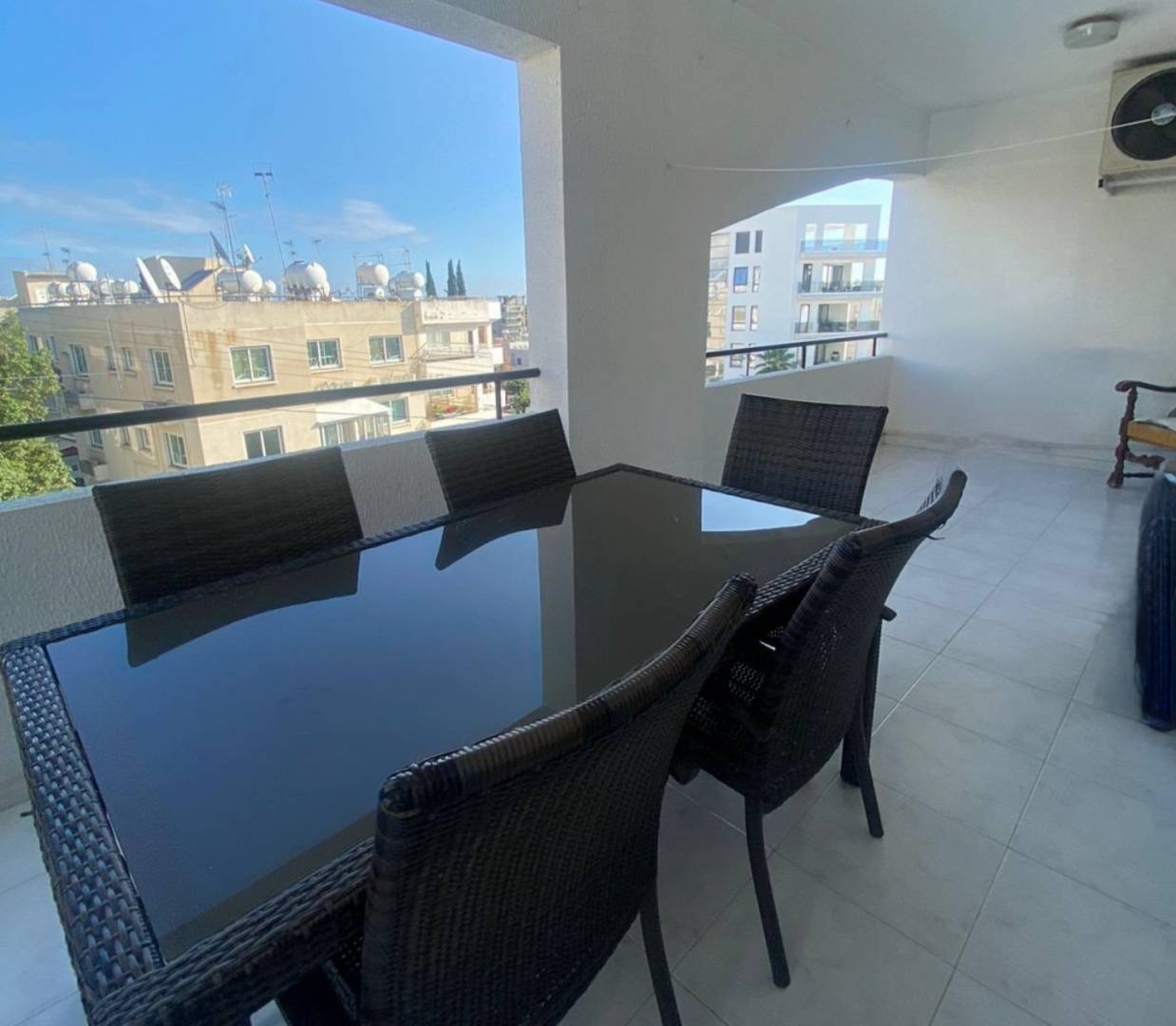