Volume Of NPLs Decreases In Cyprus

The Central Bank of Cyprus announced on Friday, January 7, that the total amount of non-performing bank loans decreased by 722 million euros (or by 14.4%) at the end of the third quarter of 2021.

In accordance with the directive of the European Banking Authority, problem loans are non-performing loans for at least one year.

The Central Bank of Cyprus stated that the downward trend in problem loans in the third quarter of 2021 was associated with the sale and transfer of loan portfolios to companies buying loans that were successfully restructured, as well as during the repayment of loans, including debt exchange agreements with assets (real estate).

In addition, loan write-offs made either in the context of restructuring, often in respect of amounts for which there are doubtful reserves in bank accounts, or in respect of non-contractual or "accounting" write-offs against amounts already included, also contributed to a decrease in non-performing loans. 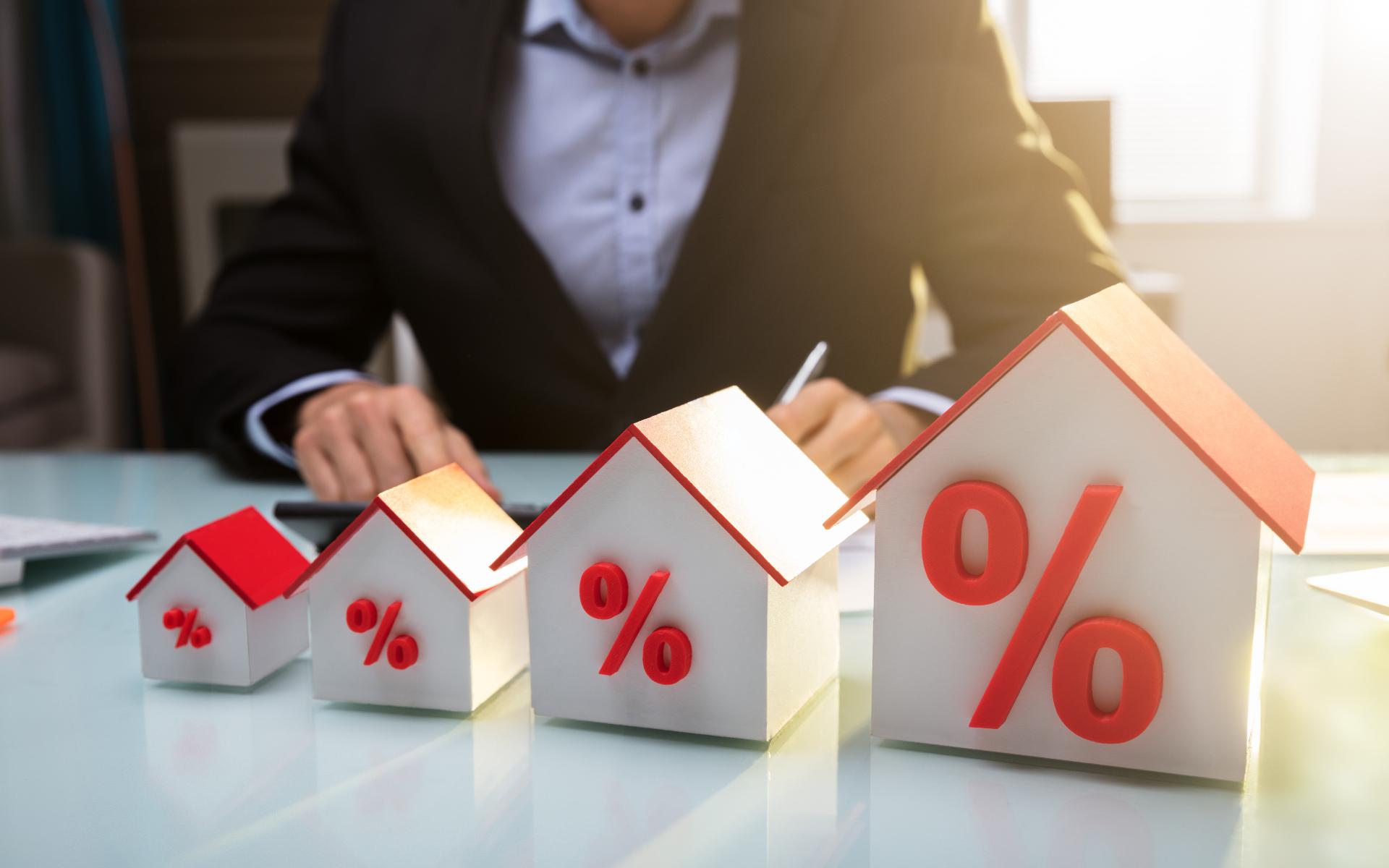 The total amount of restructured loans by the end of the third quarter of 2021 amounted to 3.911 billion euros, of which 2.085 billion euros were still classified as problem loans.

Of the total volume of loans, 14.626 billion euros at the end of the third quarter of 2021 were corporate loans, of which 1.762 billion euros were overdue loans.

As for loans to the population, at the end of the third quarter of 2021, their volume amounted to 11,130 billion euros, of which 2,187 billion euros related to overdue loans.

The Central Bank of Cyprus noted that when calculating problem loans, local banks used the definition used by the European Banking Authority (EBA).

The EBA provides that when a non-performing loan is restructured, it is not automatically removed from this category, but remains unattended in the category of non-performing loans for an additional period of at least 12 months, even if the borrower follows the agreed repayment schedule without delay. This means that some of the restructured loans are still considered problematic, even if the borrower complies with the new repayment schedule.

If you are looking for a property in Cyprus, then contact DOM. The website has a large selection of real estate - residential and commercial. Experienced agency specialists will be happy to help you make the right choice.