According to the Cyprus Audit Office, the state of affairs in the country's Cyprus Department of Lands and Surveys raises concerns.

Due to the use of old methods of handling cases, many islanders wait years for their applications to be processed.

According to the employees of the department, they have about 42,590 pending applications. Long delays in completing cases are an obvious problem that needs to be solved.

Usually, it takes 8 years and 8 months to process one application. At the same time, according to the audit, 47.5% of cases considered by the Office of Nicosia during the first 10 months of 2019 were filed between 2001 and 2010. In other words, their processing time ranged from 9 to 18 years.

Based on the speed of processing applications, the Audit Service estimated that it would take the Land Registry approximately 39 years to review all documents if it continues to use the existing review procedures. 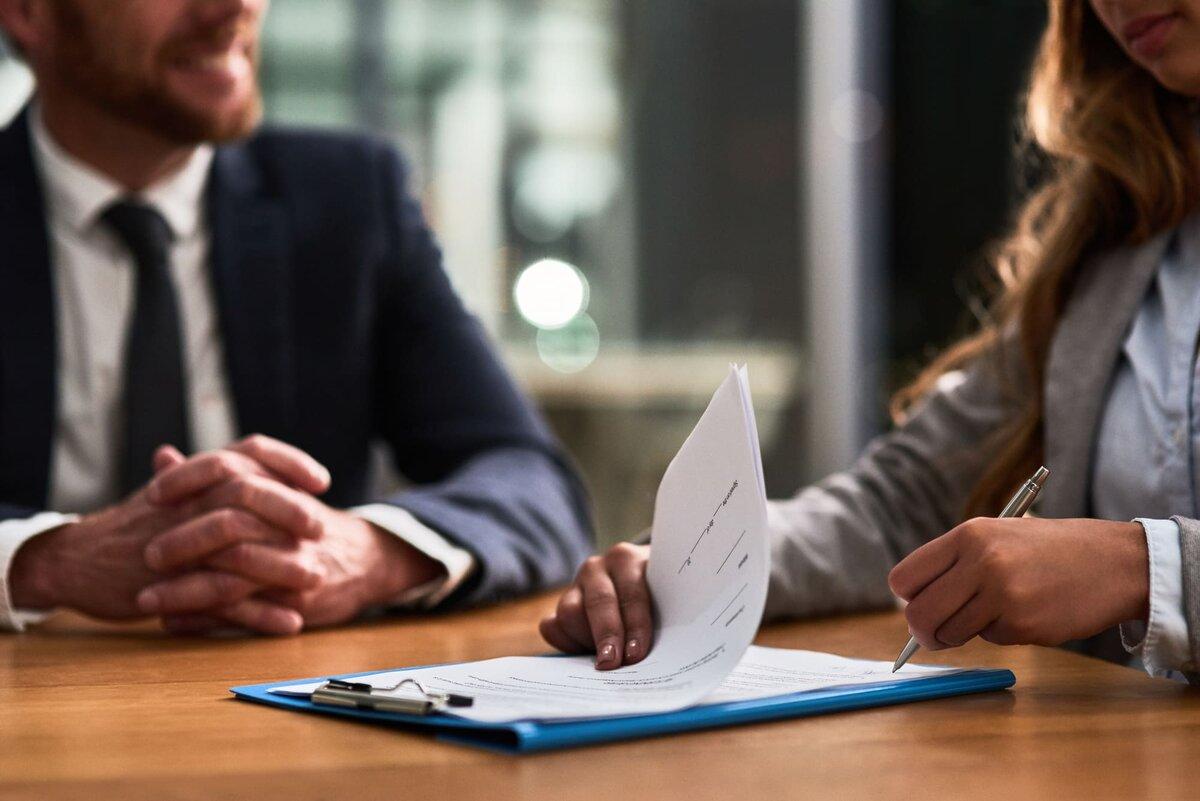 The investigation focused on the overwhelming bureaucracy. The audit service counted 36 processes and 429 steps in the Department of Lands and Survey (ISO) Procedures Manual. Thus, one considered case passed through 18 officials, 4 branches and 13 internal offices. Unsurprisingly, the staff of the Audit Office came to the conclusion that simplifying and changing the procedures of the Department would lead to significant benefits in terms of efficiency.

As you may know, in March 2018, the European Commission and the European Central Bank called on the Cypriot authorities and other stakeholders to accelerate progress in important areas, including the implementation of a financially sustainable national health care system, electricity market reforms and the establishment of an efficient system for issuing and transferring titles in the country. It is clear now that it did not work.

Maybe the new director of the Department will be able to sort out this confusion. By the way, by an amazing coincidence, the position of the head of the department is now vacant. The old head is expected to step down on November 1. The new one will have to work hard to fix the accumulated problems. The new head will have a good salary - 89,161 euros per year.