Constriction sites plan to open at the beginning of May, in Cyprus

The Government of Cyprus is going to make some changes in the “lockdown” and restart the Economy.

As the construction sector is an important sector of the economy of Cyprus, with high-employment. It can help many other sectors overcome the recession. That’s why this sector will be the first to receive permission to resume his activities. In addition, the risk of the virus in open areas is much more limited, than in closed spaces.

Approximately, this can be happening at the beginning of May, if the observance of the rules of epidemiological safety at construction sites during the coronavirus pandemic in Cyprus. 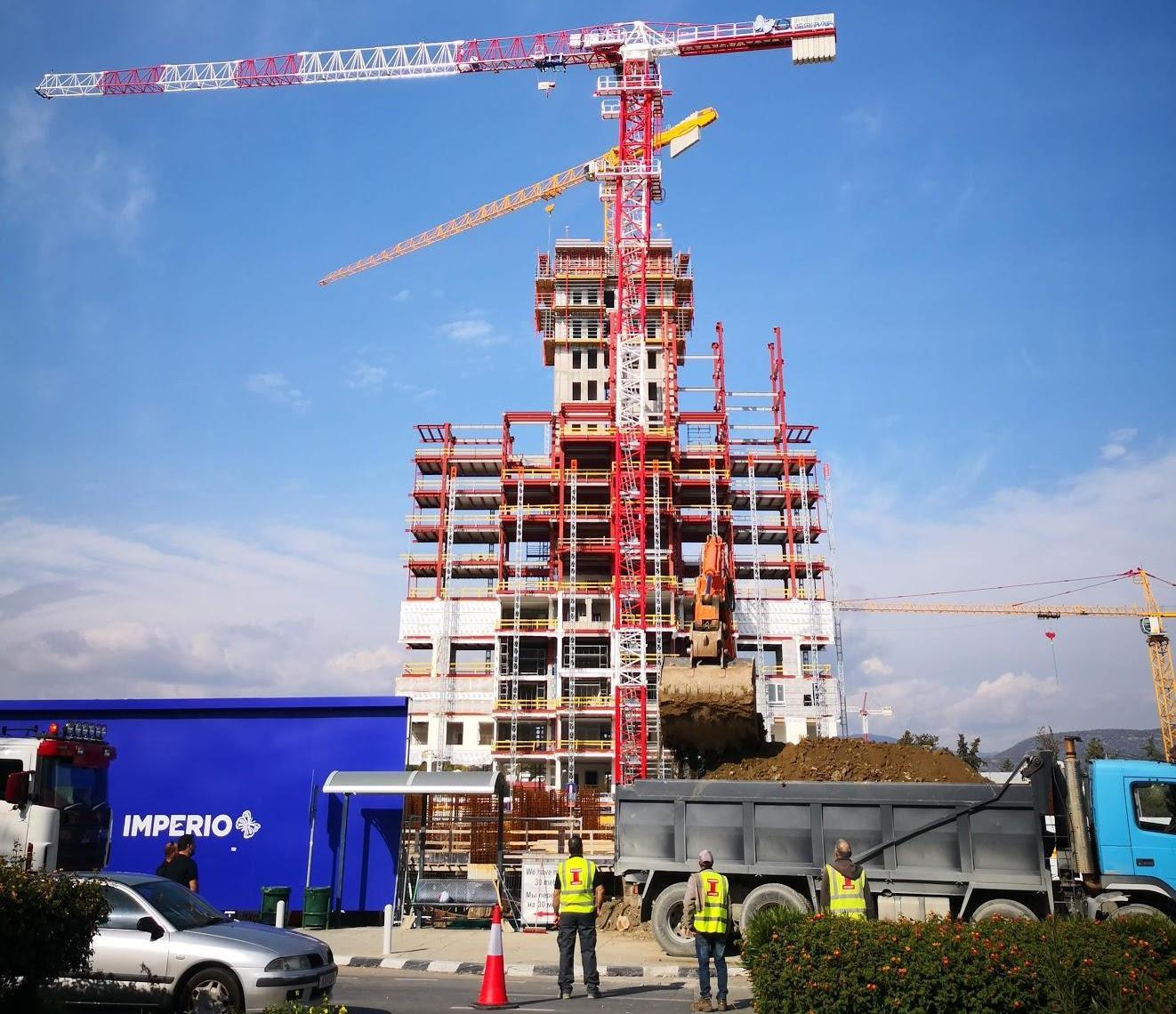 On Tuesday, April 21, in the presidential palace in Nicosia, a meeting held with the participation of representatives of the Cyprus Chamber of Commerce and Industry (ETEK) and the Federation of Cyprus Construction Contractors Associations (OSEOK), ministers, as well as the President of the Republic of Cyprus Nikos Anastasiadis.

During the meeting, they were discussing the feasibility and safety if opening construction sites, short-term incentives to support the construction industry, as well as the prospects for the sector in the long term.

During the conversation with the government and the president representatives of the construction industry told that they were ready to begin their duties at any time. As soon as the scientific advisory committee announces that epidemiological data can weaken the regime, builders are ready to start their work. Since, a long downtime will lead to non-payment of salaries and default, which is not permissible.

The ministers promised to ETEK and OSEOK to expedite the insurance of building licenses, not only for large projects, but also for small, and for residential buildings.

The opening of the other remaining companies is under discussion. The exact decision will be announced by the President of Cyprus on April, 29.