According to Larnaca's Municipality, the official signing ceremony of the agreement for the concession of the port and the city's marina to the consortium Eldeman Holding BV and Alexandrou Corporate Services is postponed for the beginning of November.

The Council of Ministers did not meet this week, as initially planned. It's rescheduled for October 22. At this date, the contract for the port and marina concession is expected to be approved. 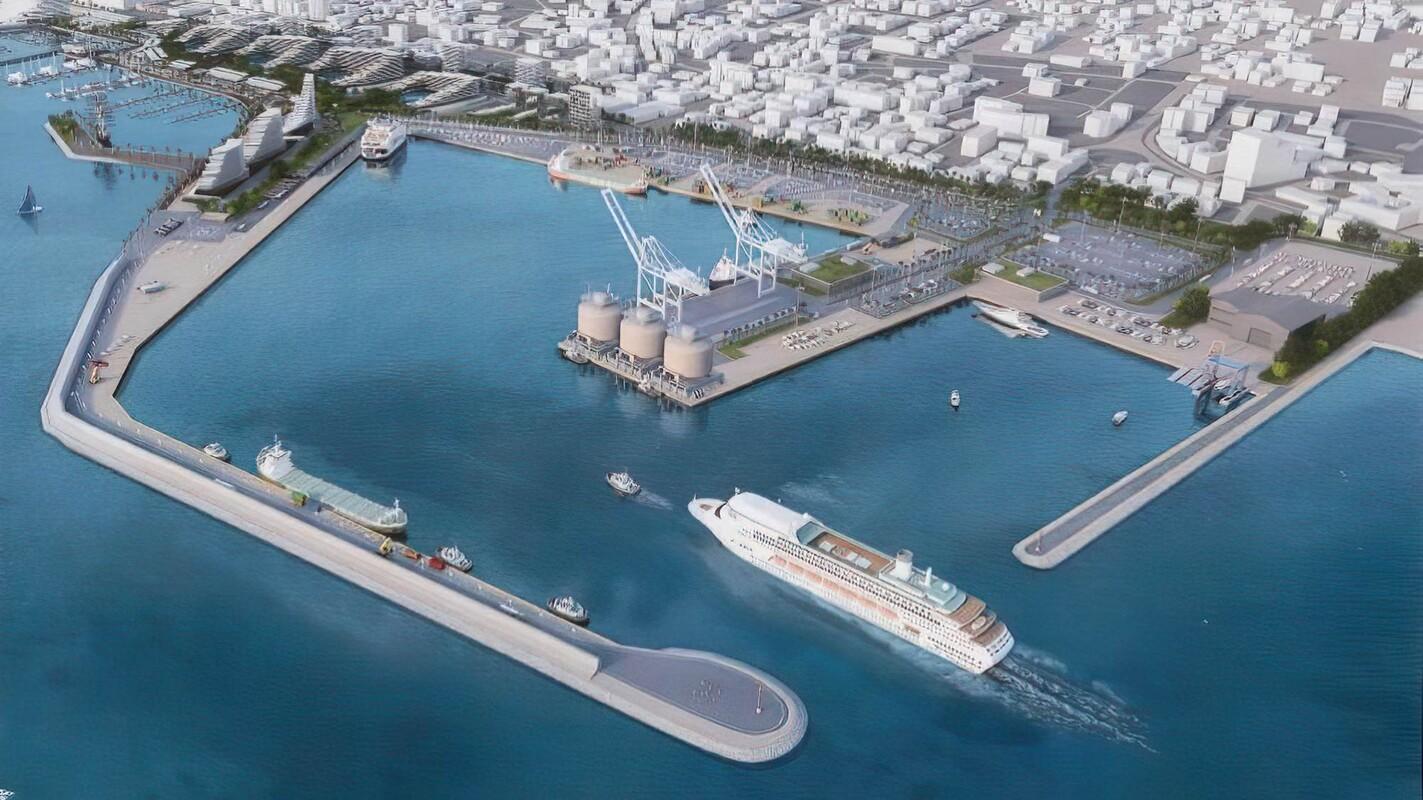 Larnaca Mayor Andreas Vyras said that once the Council approves the concession agreement of Ministers, it is estimated that the official signing ceremony will take place by the beginning of November.

Due to the coronavirus situation, it is still unknown where and how the signing ceremony of the agreement will take place. 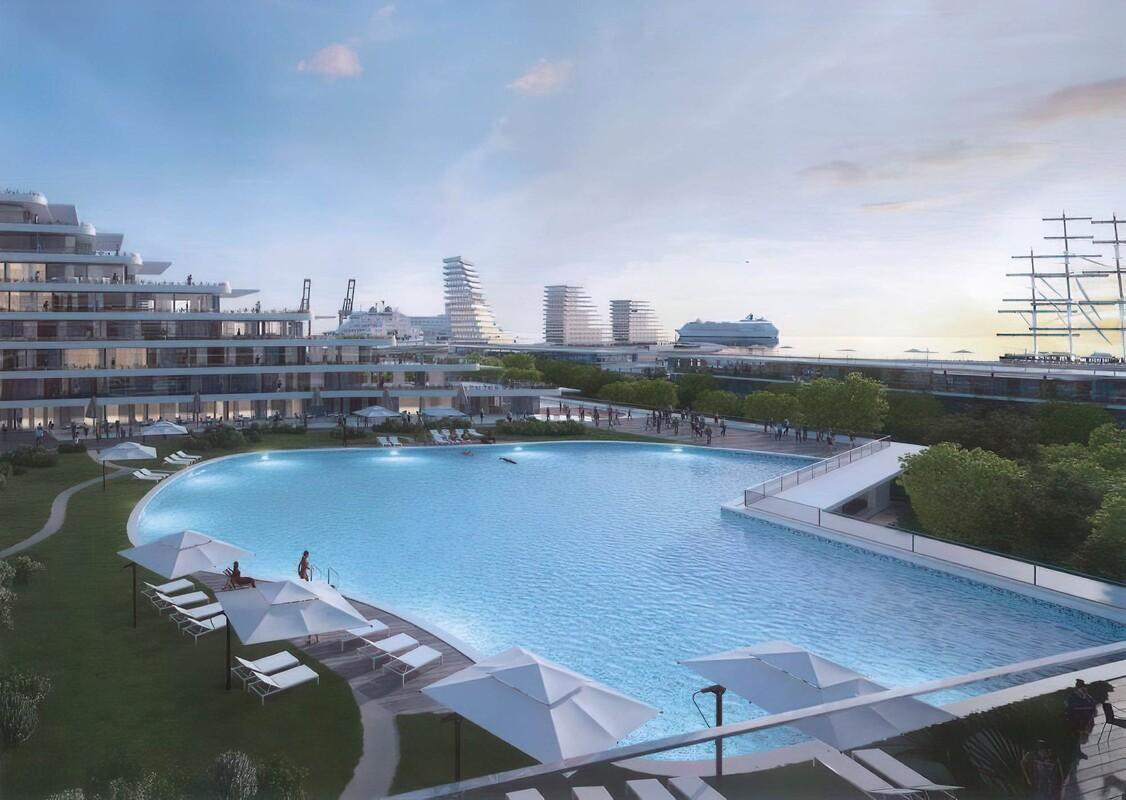 At the same time, Eldeman Holding BV - Alexandrou Corporate Services continues the contacts with merchants and existing port users. It has stated that it wishes to remain in the harbor.

As it is known, the investors' plans include the dual use of the port of Larnaca, that is, passenger and commercial at the same time, with mild works that will concern the hydrocarbon sector.

The project of the port's integrated development - marina Larnaca will be executed in phases. With its completion, it is estimated that its total cost will exceed one billion euros. It also includes the expansion of the marina's capacity to accommodate yachts and large yachts and tourist and commercial developments on the land—the construction of a hotel, shops, offices, etc. 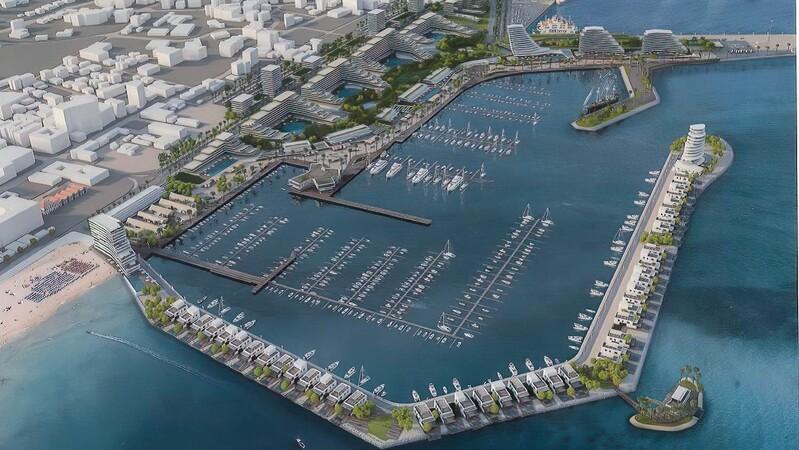 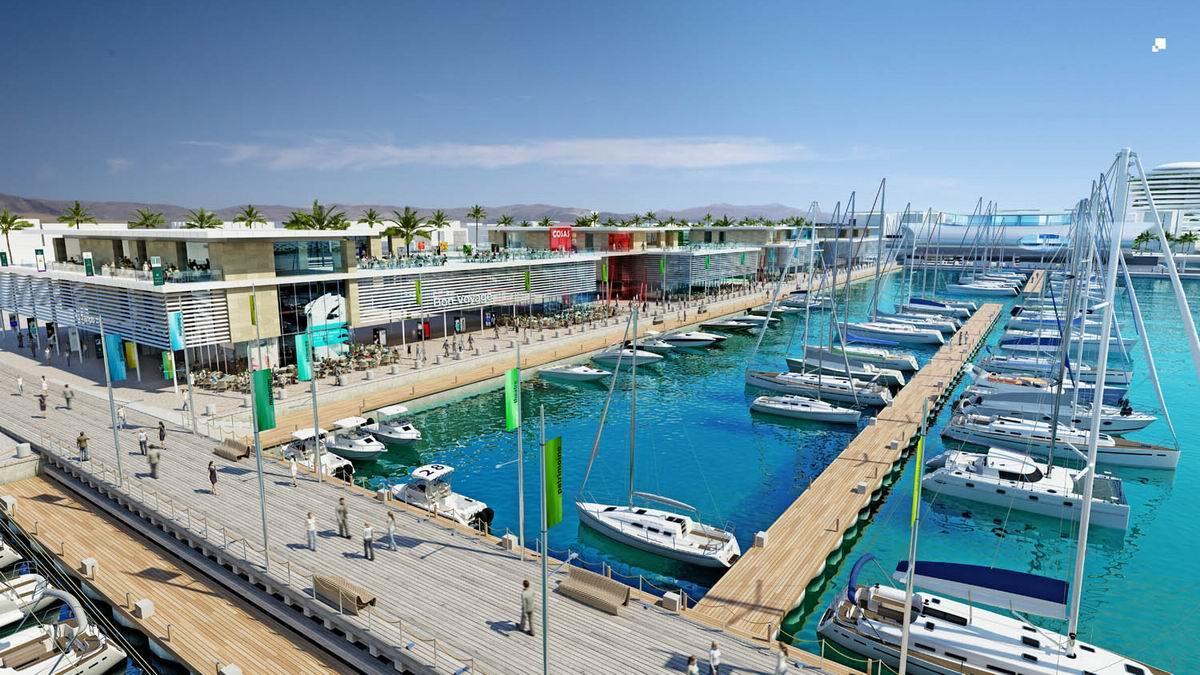