In addition to the many reasons for delays in outsourcing the development and management of the port and marina of Larnaca and the surrounding area by private investors, the protection measures by Covid-19 have been added.

Specifically, the ceremony and signing of the contracts were scheduled for today but were postponed for a week. The leadership of the Ministry of Transport, including Minister Giannis Karousos, was the contact of an official who was found positive in Covid-19. Also, the minister was restricted, making it impossible for the Port Authority to present the port concession agreement to the Ministry of Transport, the Council of Ministers. 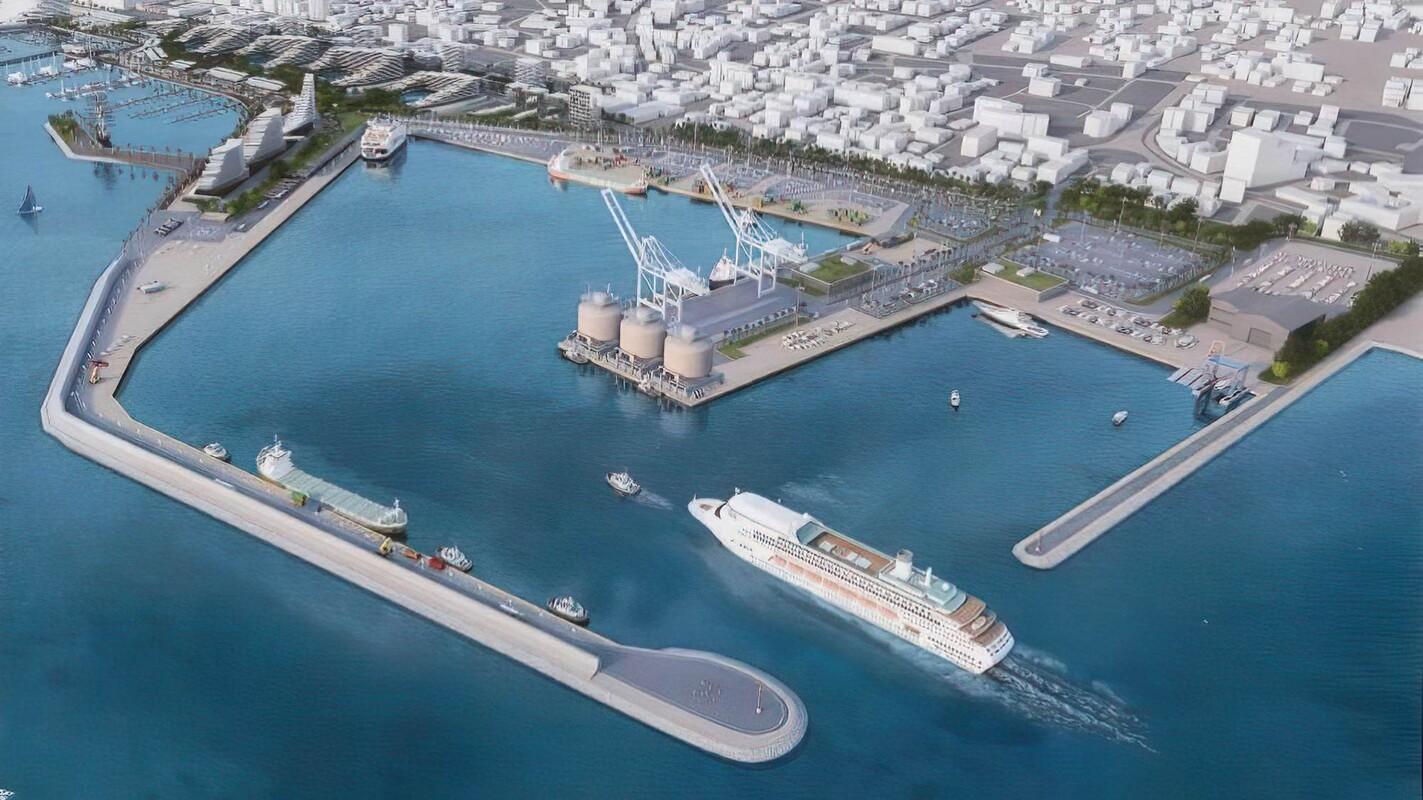 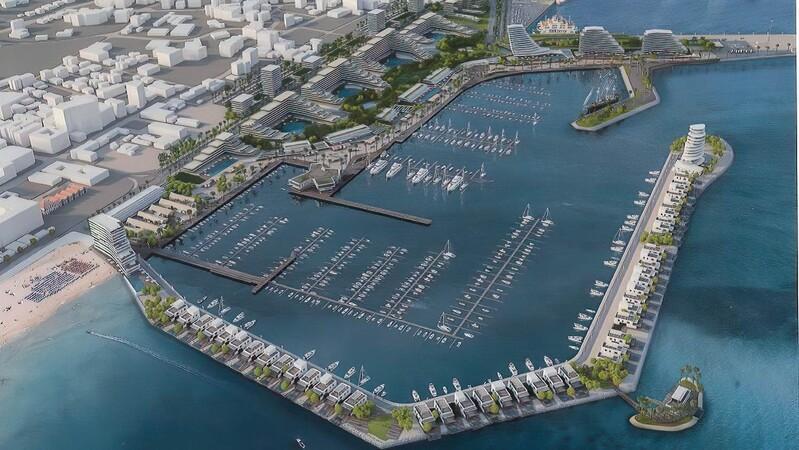 The new arrangement that took place predicts that Giannis Karousos, whose quarantine ends tomorrow - with negative coronavirus tests - will present the concession agreement and will inform the Council of Ministers at its next session. Probably on Monday. Thus, a new date was set to sign the agreement between the Ministry and private investors, next Friday, November 13th.

All the previous problems that caused delays have been overcome. The agreement for the delivery of the port and marina of Larnaca to Kition Ocean Holding seems to be completed since the Ministry of Finance's remarks have been incorporated in the agreement, the expropriation issues have already been clarified, and the consortium has submitted two additional documents requested.

A 12-month transitional phase will follow, where gradually, and in cooperation with the Port Authority, the consortium will begin to assume management responsibilities in port and marina. At the same time, the Kition Ocean Holding consortium began staffing for the project, which it undertakes by appointing key people. As her representative told this stage, only a few required staff have been hired, while within December, several jobs will be created for the port and the Larnaca marina for the positions to be filled within the next March.