The Central Bank of Cyprus presented on Monday, May 17 a fresh report on the number of problem loans (NPLs) in the country's banking system for the month of February.

According to the main financial institution in Cyprus, the volume of non-performing loans increased again, but only slightly.

The main reason was the restructuring of loans, the amount of which stood at €3.45 billion in February 2021, compared with €3.4 billion in January 2021.

The total volume of non-performing loans in the Cypriot banking system rose to €5.14 billion, compared with €5.13 million in the previous month. 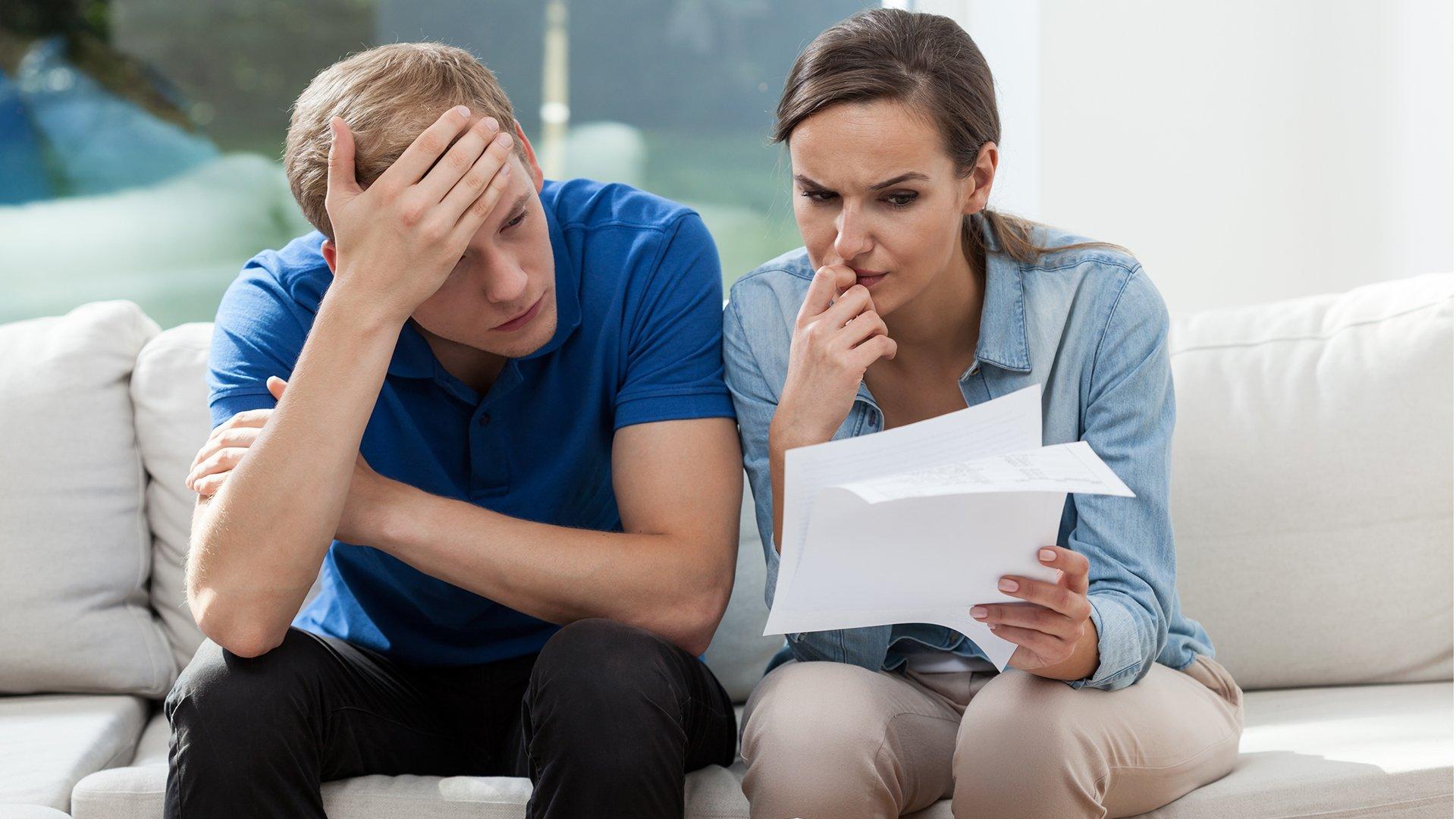 In contrast, the volume of loans overdue for more than 90 days (excluding restructuring) decreased slightly in February, to €3.93 billion, compared with €3.95 billion in the previous month.

The share of loans overdue for more than 90 days in relation to the total amount of loans was 13.8%.

According to the Central Bank, there was an influx of restructuring corporate loans in February in the amount of €57 million, most of which (€47 million) related to loans to small and medium-sized enterprises.