According to the information of the Department of Lands, the number of real estate sales in Cyprus from January to September 2021 was 11,491.

At the same time, 875 transactions (7.6%) were related to the restructuring of loans. Compared to last year, the number of restructurings in Cyprus decreased by 27.3%.

If you look at the cities, the largest number of restructurings occurred in Nicosia – 329 or 38% of total sales. It is followed by Limassol – 26%, Paphos and Larnaca - 16% each district. The smallest number of restructurings was registered in the controlled areas of Famagusta - 37 or 4%. In value terms, the nine months of restructuring amounted to 159.1 million euros, which is 37.8% less than in the same period last year. At the same time, the highest percentage of such transactions was recorded in Nicosia – 40%, followed by Limassol with 34% and so on.

From January to September 2021, 11,289 new mortgage loans totaling 2.2 billion euros were issued in Cyprus. Compared to the same period last year, mortgage loans increased by 14.2% in number and 9.3% in value. The largest year-on-year growth was recorded in the period March-May and especially in April, when the number of loans increased by 242.2%, and their amount - by 183.6%. The largest annual reductions were recorded in July – by 24.5% in quantity and in August – by 43.6% in value. 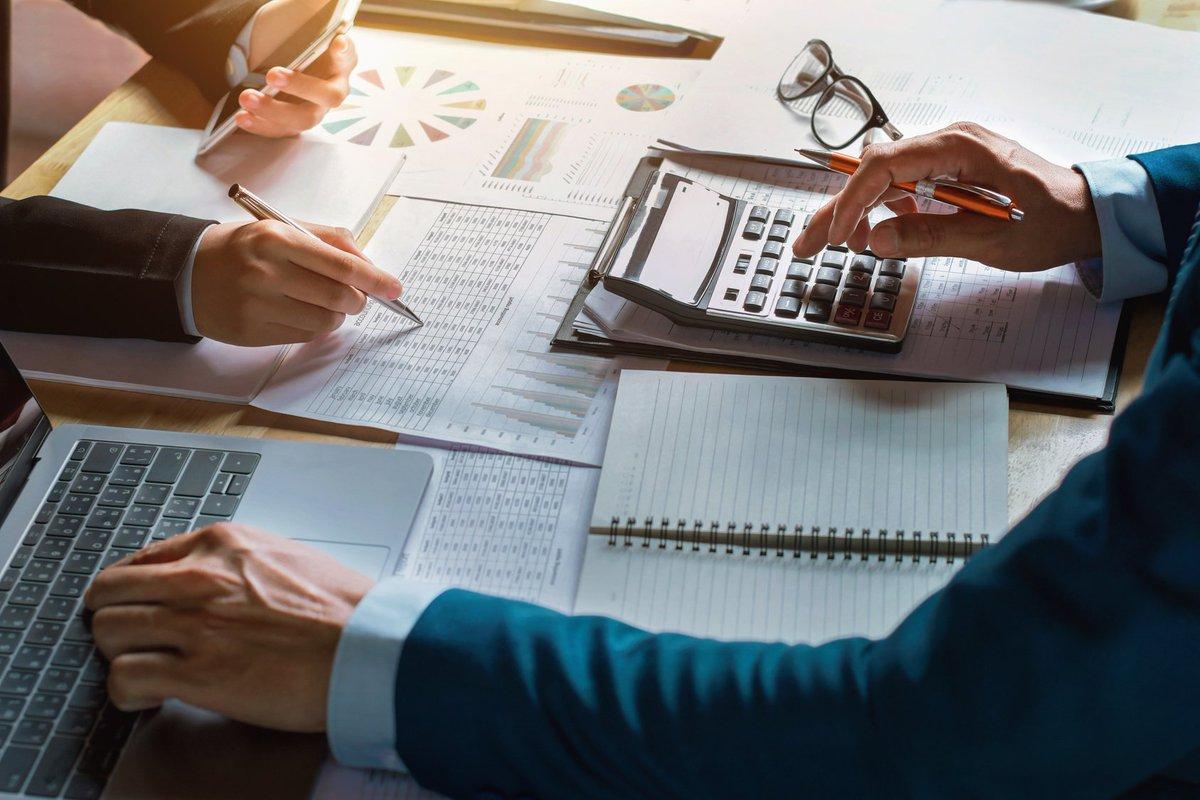 If you look in detail by city: 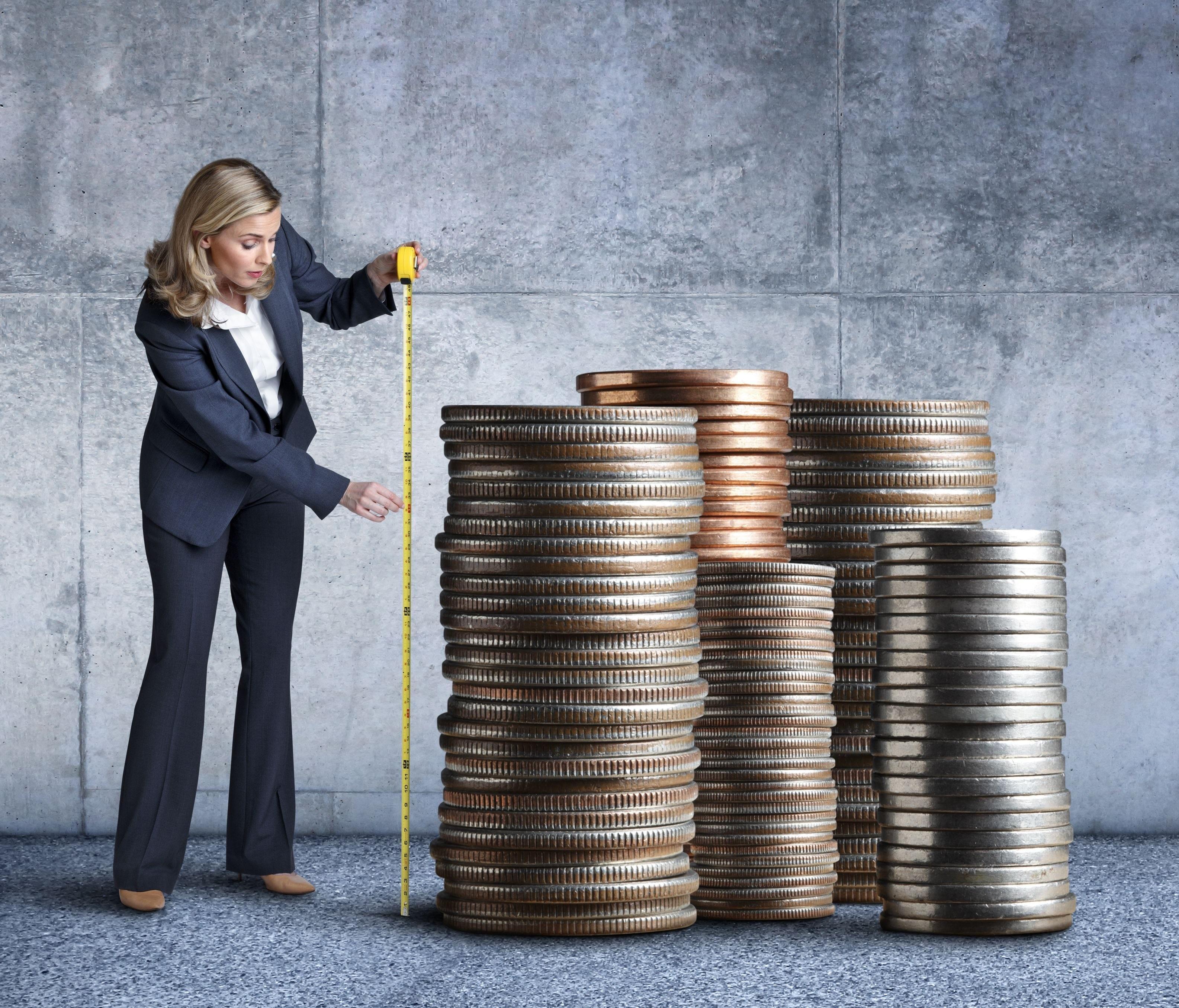 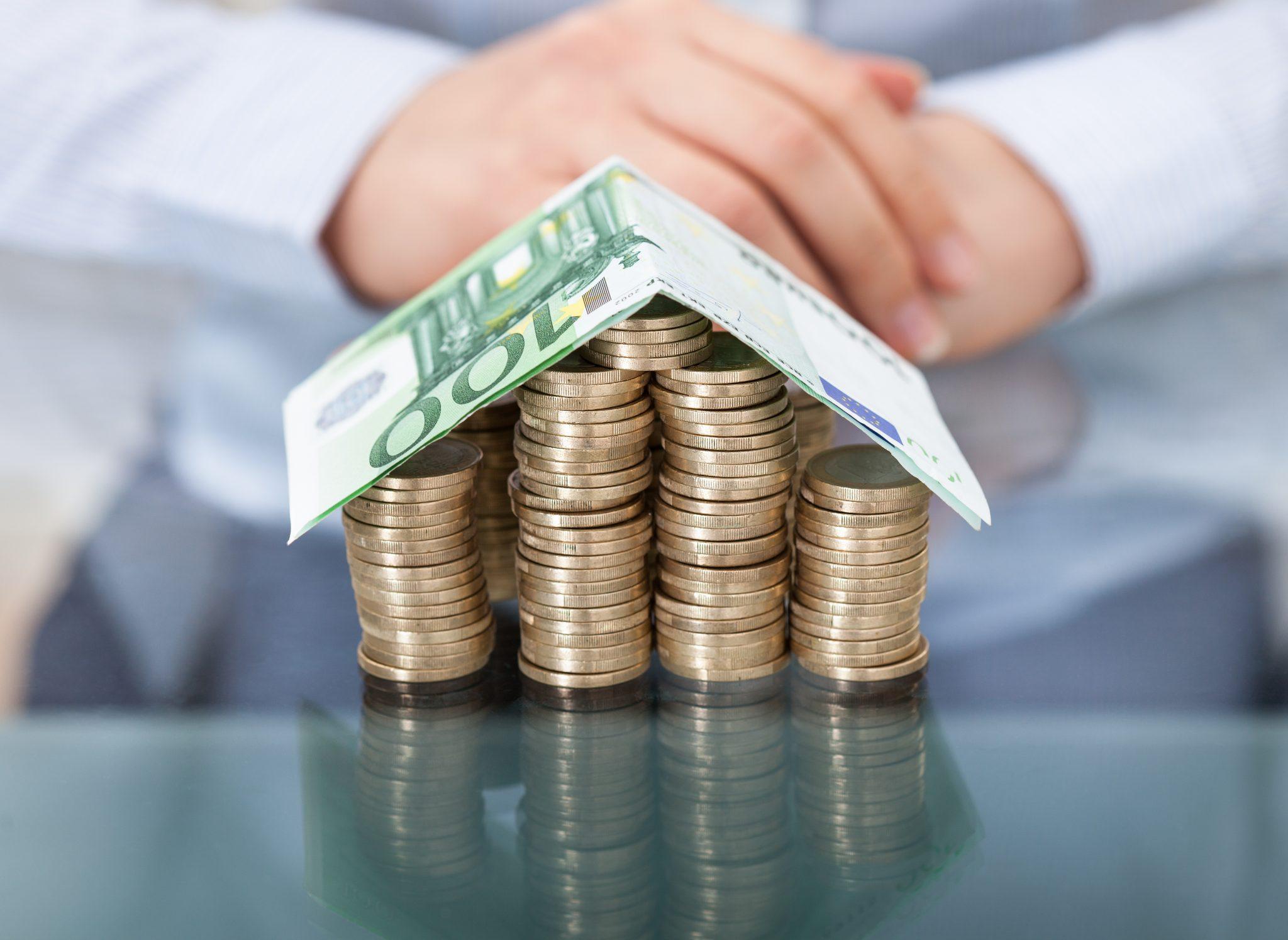 Have you decided to buy an apartment or a house in Cyprus? Contact DOM! The website has a huge selection of real estate - residential and commercial. Experienced agency specialists will be happy to help you make the right choice.