The Cyprus Department of Environment has approved an application from the management of the Landmark Hotel for the renovation of the building.

According to the issued permission, the hotel will reconstruct the ground floor and mezzanine, build a new 180 m2 swimming pool, two restaurants with 230 m2 and 210 m2, respectively, as well as a 32 m2 cafe and a 150 m2 bar. At the same time, no work will be carried out on the hotel floors and in the basements.

The total area of ​​the ground floor and mezzanine covered areas is now 4,513 m2. In the future they will be expanded to 5,791 m2. The reconstruction project also includes the creation of underground and surface parking for 419 cars.

It is worth noting that the surrounding area is dominated by mixed, commercial, office and residential developments.

Construction work on the project will take about 24 months. It is noted that during the construction work, the existing hotel will continue to operate. 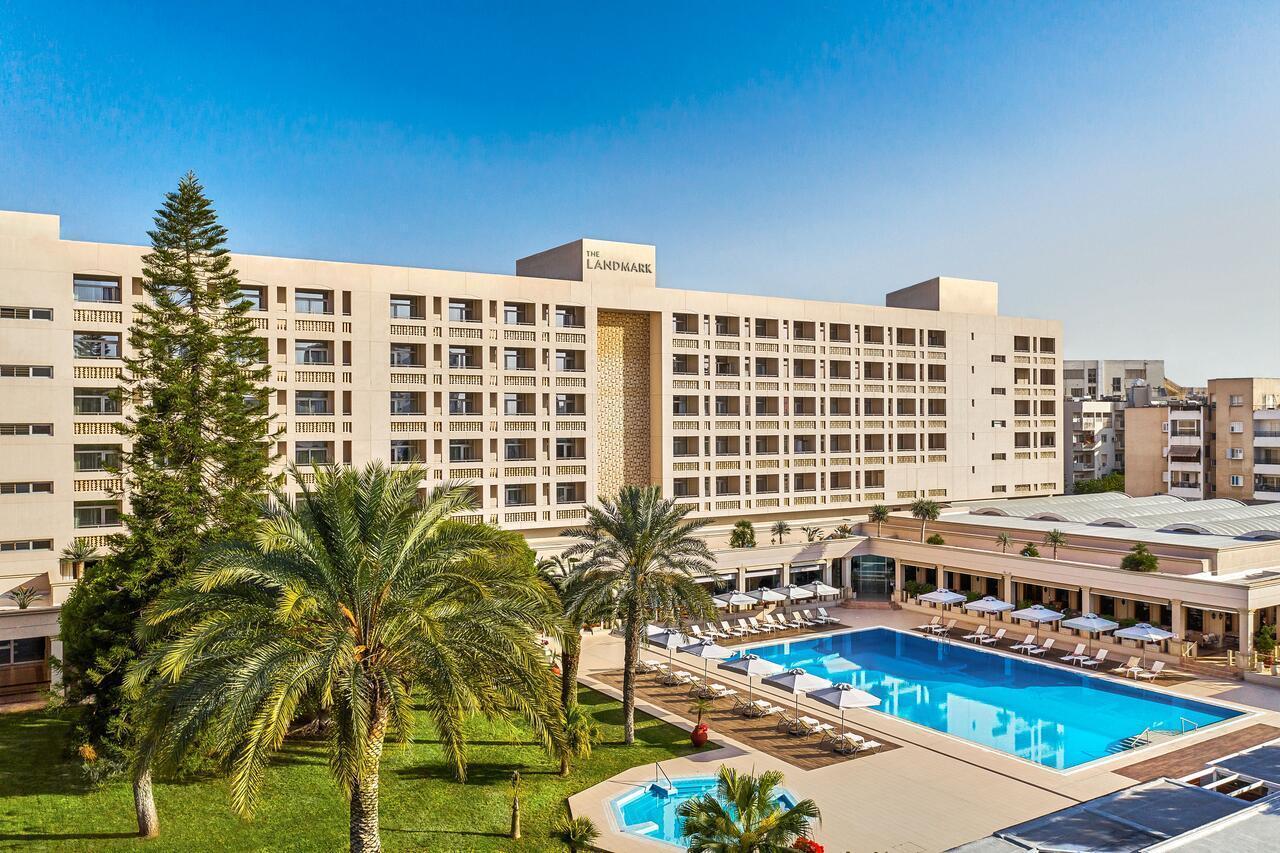 The hotel was built in 1967 and since then has been one of the largest hotels in the Nicosia area.

In 1982, some additions were made to the hotel plan for the first time, and in 1995 it was expanded and renovated for the second time. As a result, the hotel now has 588 beds.

In addition, it should be noted that soon after the reconstruction of the hotel, two new high-rises, 22 and 27 floors high, will be erected in the parking lot of The Landmark hotel (formerly the Hilton hotel).

One tower will be for residential use, the other for commercial use. Each high-rise will have a two-level underground parking.

The construction of new high-rises will take about 30 months. The owner of the project intends to provide the office building with a Gold LEED certificate.

It is noteworthy that the project will be located on one of the most strategic sites in Nicosia at number 1183 and block 1023 (sheet / plan: 21/550401, department: 03), in the area of ​​Agios Omologiton. The eastern end of Site 1183 is adjacent to Archbishop Makarios III Avenue, and its southern end is adjacent to Kennedy Avenue. Block 1023 is located on Kennedy Avenue.

After the emergence of new high-rises, the value of the area is expected to increase several times. The project manager said that the construction of the new buidings will help restore The Landmark Hotel to its former glory, will contribute to the modernization of infrastructure and the expansion of the hotel, which now plays a leading role in tourism and economic development of Nicosia.

The cost of the project for the construction of new high-rises is estimated at €70 million. 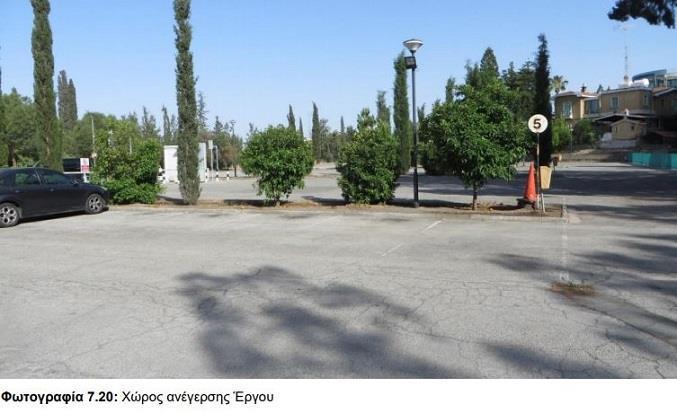 You can find detailed information about all projects in Cyprus on the DOM Real Estate. The website also has a huge number of real estate objects in the country, both residential and commercial. Choose and contact professionals who will help you make the right choice!