An old hotel in Lefkara is being renovated

Within 2021, the operation of the renovated old hotel "Agora" in Lefkara is expected to begin, said the Mayor of Lefkara, Sophocles Sophocles.

He added that last year an agreement was signed between a foreign investor operating in Cyprus and the Holy Diocese of Trimithountos, which owns the Agora Hotel, for renting and managing the space for a period of about 60 years. The cost of renovation and renovation of the hotel is estimated at around €1.5 million".

He explained that "the agreement between the two sides provides a commitment on the part of the investor to operate the building as a hotel, as it operated about ten years ago. It was also agreed that the architecture of the building will be preserved, that the licensing that the site had received will remain as it is, while there will be no development that will affect the environment and the architecture of Lefkara ". 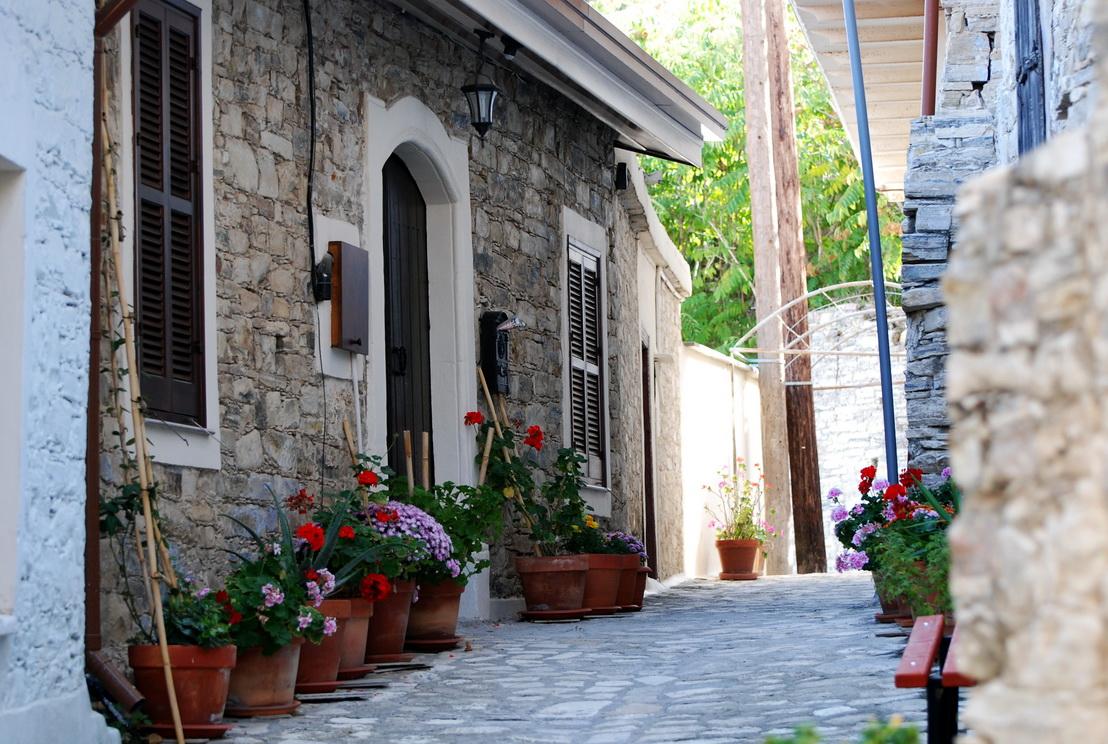 Mr. Sophocles noted that the reconstruction of the hotel "Agora" in the center of the Municipality began few months ago and continues at a rapid pace, while it is expected to be completed in 2021. The hotel is located in a key point in Lefkara and the reopening it is expected to revive the tourist traffic in the area ". 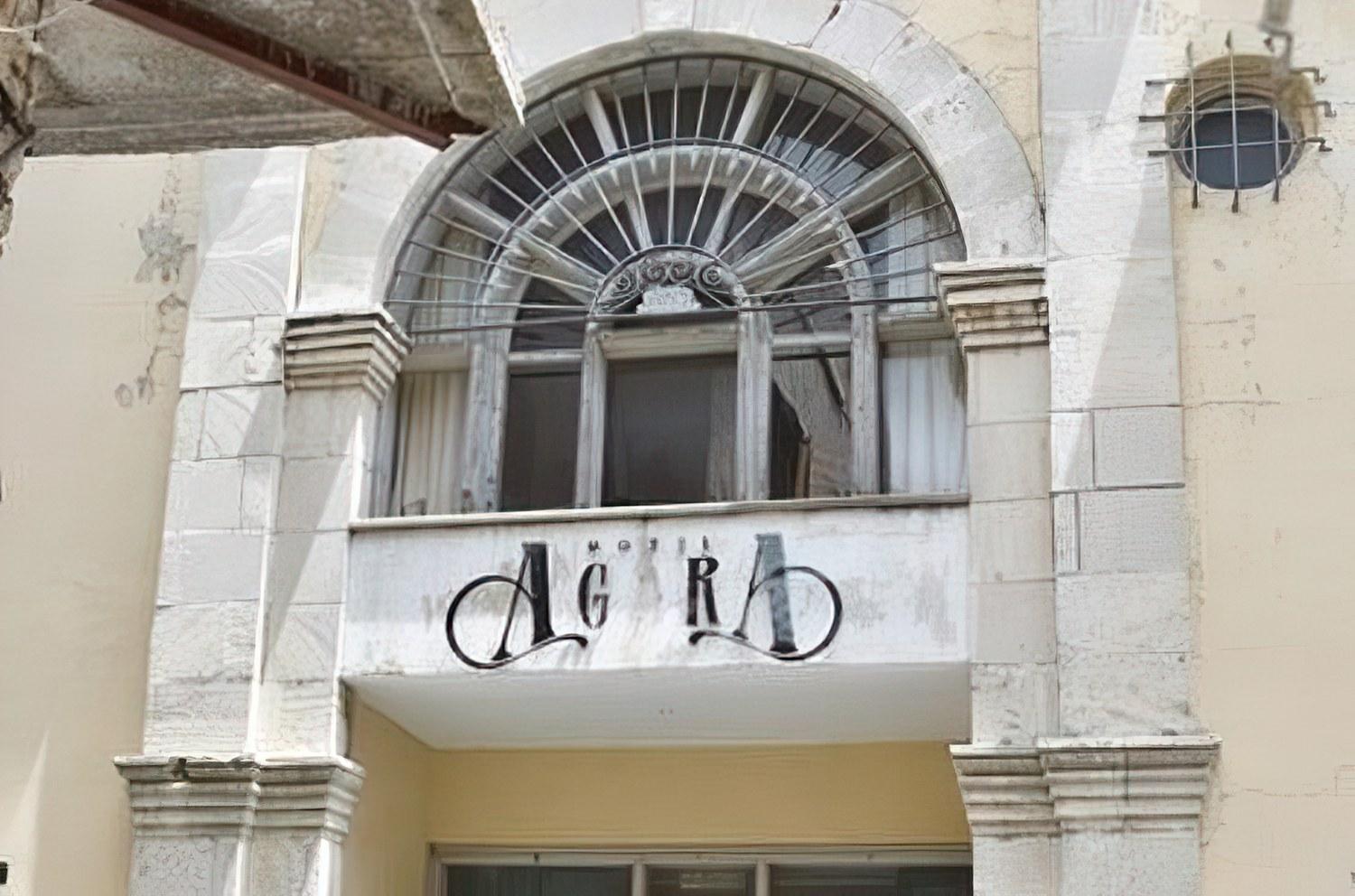 In a relevant question, the Mayor expressed satisfaction for the fact that "a serious problem that plagued Lefkara for many years has entered the process of implementation."

The" Agora "hotel, which belonged to the Municipality of Lefkara, has been out of operation for about 10 years and has been looted," he said, noting that "the image of the abandoned building created a bad visual image and was a source of germs in an area that receives a large number of tourists, locals and foreigners every day ".

With the operation of the hotel as a Boutique Hotel, said Mr. Sophocle- we expect that the tourist beds in Lefkara, which is an agritourism destination, will be significantly strengthened. At the same time, the jobs in the area will increase, while at the same time the tourist infrastructure of mountainous Larnaca will be improved .