Markets in Cyprus have existed since ancient times - they appeared suddenly - as soon as people needed to exchange grown products. It was the markets that were considered the "heart" of city life in ancient Greek poleis. They perform this role to this day, only changing the "facade".

The old Athienou market (Δημοτική Αγορά, 1950) until 1974 was the main shopping center in the Larnaca district. People came here to shop from neighboring villages. However, then it fell into disrepair, and later was closed.

Last year, the municipality of Athienou announced their plans to modernize the building and turn it into a multifunctional cultural center. By the way, the premises here are supposed to be allocated for local choir, dance studio classes and amateur theater performances. To do this, the municipality announced an architectural competition.

On Monday, August 10, it finally became known who won the tender. 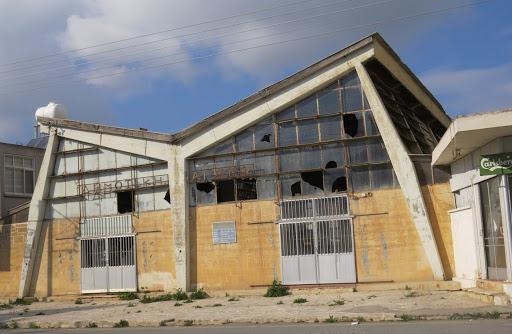 The municipality of Athienou announced that the evaluation and awarding ceremony for the winner of the competition “Reconstruction of the Athienou Municipal Market and its Transformation into a Multicultural Space” has been completed.

5 applications were received from contractors, which were evaluated in cooperation with the project designers and the Department of Town Planning and Housing.

As a result, MILONAS S&N CONSTRUCTIONS LTD was awarded the right to modernize the market.

The cost of the new project is estimated at almost 2 million euros, the implementation period will be 24 months from the date of the start of the project. By the way, the start is scheduled for the near future.

This exceptional piece of architecture is one of the most important projects in the municipality of Athienou in terms of historical, architectural and cultural value. By the standards of the time, this is a very innovative building, built in the 1950s by the great architect Neoptolemos Michaelides, siad Mayor of Athienou.

The modernization of the building of the old municipal market is expected to contribute to a significant renovation of the architectural monument, as well as the development of the area. After its renovation, the municipality of Athienou will use the building as a multifunctional cultural center, which will house the subdivisions of the Municipal Cultural Club and the Municipal Library, as well as a cafeteria and other places for creative youth employment.

It is worth noting that the municipal market reconstruction project is part of a broader village modernization. 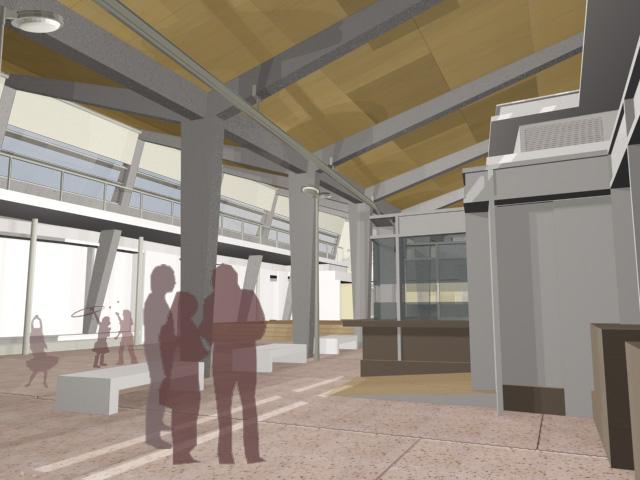