A senior member of the Saudi royal family and government adviser arranged citizenship for himself and six family members through Cyprus’ controversial “Golden Visa” program, according to a document obtained by OCCRP.

Prince Saud bin Abdulmohsen bin Abdulaziz Al Saud applied for a passport shortly after his uncle, Saudi Arabia’s King Salman, ousted him as emir of Ha’il province in 2017. Under its economic citizenship program, Cyprus gives out passports in exchange for minimum investments of two million euros. 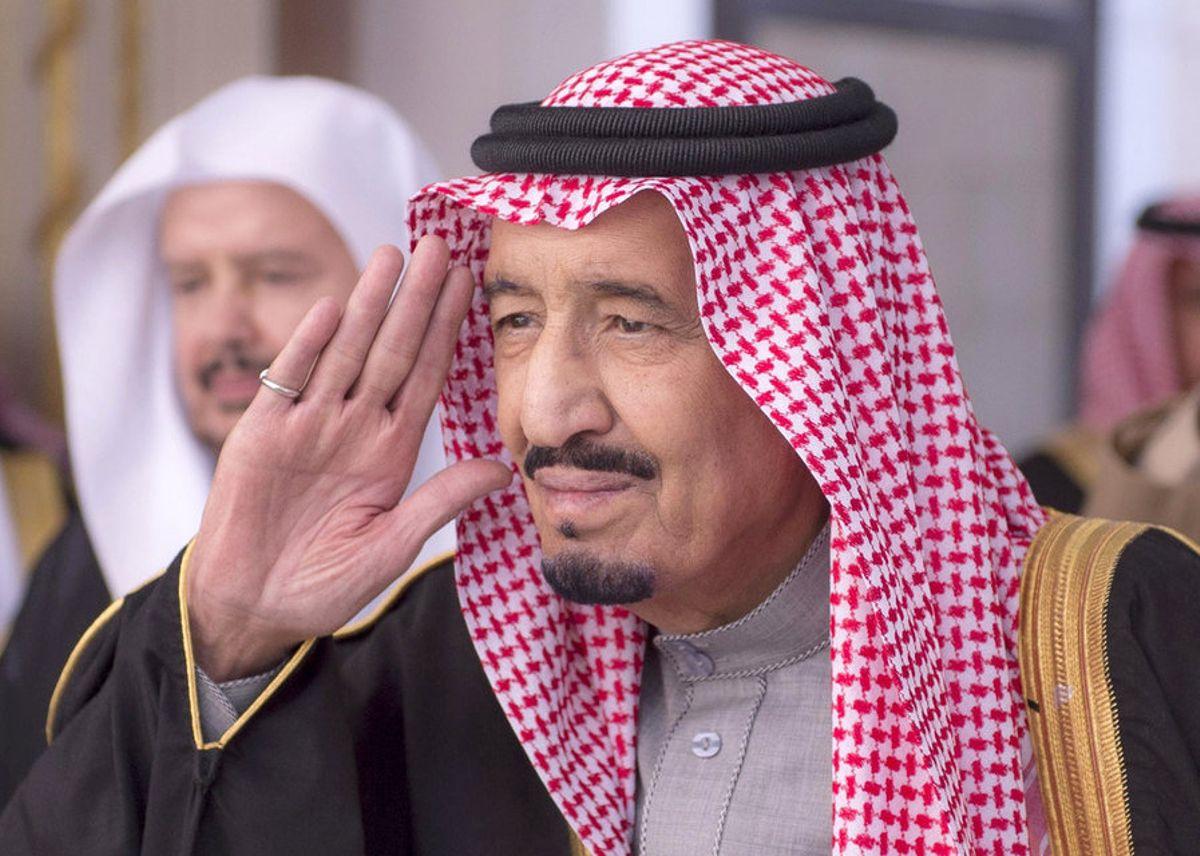 A December 2017 Interior Ministry document obtained by OCCRP said the ministry was “favorably disposed” toward the prince’s application and would present it to the Cypriot Council of Ministers for a decision.

Cyprus does not publish the names of those who hold Golden Visas, but a government spokesman indicated that Saud’s application had been approved.

Cypriot government spokesman Kyriacos Kousios declined to comment in detail, citing confidentiality reasons. However, he said, “all the procedures, criteria and checks have been followed thoroughly prior to the approval of the aforementioned application, with the active involvement of all the competent ministries and authorities, as well as the Interpol and Europol.”

A Rift in the Desert

Saudi Arabia, ruled by the House of Saud since 1932, is known for its fabulous oil wealth and its authoritarian regime. The country is ranked ninth lowest in the world on the Economist Democracy Index for depriving citizens of basic political and civil liberties.

Saud, born in 1948, is a grandson of Saudi Arabia’s founder, King Abdulaziz Al Saud, and a nephew of the current King Salman. He attended Britain’s Royal Military Academy Sandhurst, and has had a long political career as a core member of the royal family.

In 1976, he was appointed deputy director of Mecca, the most important of the Kingdom’s thirteen provinces, and later became the de-facto governor, or emir. From 1999 onward, he was emir of Ha’il province, the Kingdom’s agricultural heartland and one of its most conservative provinces.

He is a member of the Allegiance Council, a group created by King Abdullah in 2007 to let each branch of the Al Saud family vote on matters of succession. 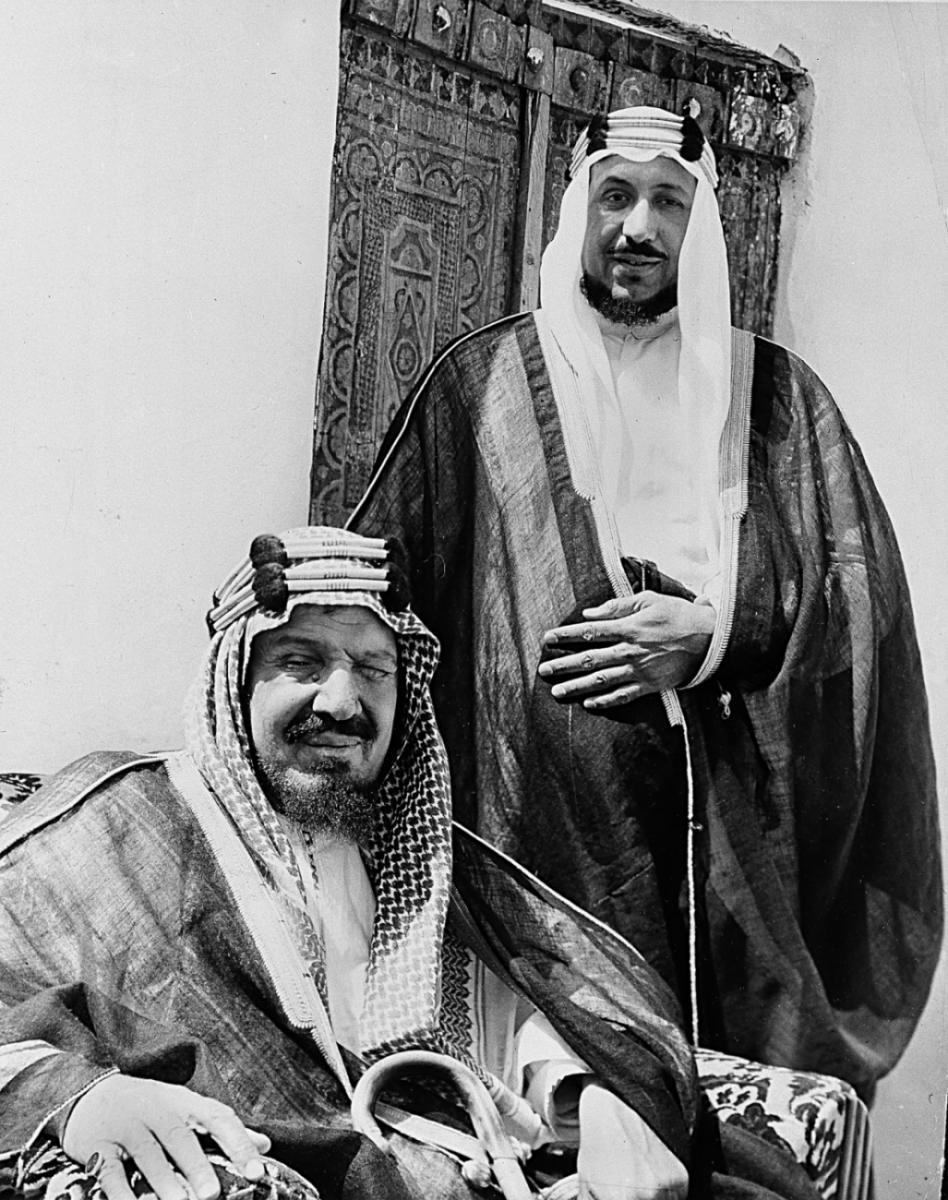 Around that time, Saud opened the door of his palace in Ha’il to a BBC camera crew, which captured the opulence he surrounded himself with. The 2008 BBC program showed him having a family barbecue in the desert; carrying out his daily duties at the governor’s court; attending male-only political discussions; and practicing falconry.

Following the death of King Abdullah in 2015, King Salman ascended the throne and appointed his son Mohammed bin Salman — often referred to as MBS ­— as Minister of Defense.

In April 2017, Saud was removed as emir of Ha’il and appointed adviser to the royal court, which is usually a retirement position of limited importance, said Steffen Hertog, an associate professor of politics at the London School of Economics who studies the Middle East and Gulf states.

Saud secured a Cypriot immigration permit — a requirement before applying for citizenship — in July 2017, a month after MBS became crown prince.

In December, he applied for a passport for himself and a wife, Princess Hala bint Abdullah A. Al Alsheikh, and five of his 10 children:

The investment was to be made through two companies, Romolo Ltd and Casipa Ltd, registered in December 2016 with Cypriot lawyer Christos Patsalides as sole shareholder via two proxy companies. Patsalides did not respond to a request for comment.

Changes in the Kingdom may prove difficult for some royals, said Cinzia Bianco, a researcher and analyst at the European Council of Foreign Relations who specializes in the Arabian peninsula.

“The crown prince’s ascent has long polarized the large Saudi royal family,’’ Bianco said. “Its ‘old guard’ includes senior members of the family who are highly skeptical of the current trajectory, disruptive as it is of decades-old traditions in all fields.,”

That disruption, coupled with plunging oil prices, has prompted Saudi businessmen to move wealth out of the country and seek second passports. Cyprus and Malta have been the most popular destinations.

In Saudi Arabia, dual citizenship must be personally authorized by the king. Failing to get his approval can result in the loss of native citizenship, seizure of assets, and expulsion from the Kingdom.

“That a senior member of the royal family may have had the king’s permission to purchase a foreign passport sounds unlikely,” Hertog said.

The Saudi government did not respond to an OCCRP request seeking comment.

Though several high-profile citizens have sought and obtained citizenship, Saud and his family are the only Saudi royals who have been publicly identified.

In 2015, Abdulrahman bin Mahfouz, a son of deceased Saudi banker Khalid bin Mahfouz, was given a Cypriot passport, along with 36 family members. In 2017, two Saudi families reportedly acquired 62 passports in Malta. That year Saudi nationals reportedly accounted for 17 percent of new Maltese citizens.

Patsalides, the lawyer who incorporated the companies used by Saud to buy the Cypriot villas, also represents bin Mahfouz. OCCRP has identified 17 companies registered in Cyprus in which both Patsalides and bin Mahfouz serve as directors.

An Island and a Kingdom

Cyprus’ Ministry of Interior submitted Saud’s application to the Council of Ministers for approval and also notified the parliament just days before Cypriot President Nicos Anastasiades made an official visit to Saudi Arabia in January 2018 — the first by a sitting president of Cyprus.

The meeting included the signing of many bilateral agreements, such as a memorandum of understanding regarding political consultations between Ministries of Foreign Affairs.

Unlike other countries, Cyprus does not seem to shy away from maintaining a friendly relationship with Saudi Arabia.