Parliament of Cyprus will consider additional criteria for citizenship

Further safety valves are included in the Investment Planning Plan of Cyprus with the regulations and bills approved by the Council of Ministers a few weeks ago. At the same time, the existing gaps in the existing legislation will be closed and the renunciation of Cypriot citizenship will be allowed.

The discussion of the legislation is expected to begin in the Parliamentary Committee on Interior with the participation of the Minister of Interior Nikos Nouris.

The legislation authorizes the issuance of regulations that will determine the persons who are allowed to provide naturalization services, their obligations, as well as the penalties that can be imposed in case of violations. In particular, there will be a Supervision and Control Committee, which will draw up a register of providers. According to the regulations, only those who are supervised by the competent authorities for money laundering will be able to be providers. Those who break the law will be subject to fines of up to € 350 thousand.

At the same time, naturalization is regulated for the family members of the foreign businessman or investor. Welfare was also included, according to which any deprivation of the status of the citizen by the foreigner automatically deprives the Cypriot citizen and the members of his family. It is worth noting that citizenship revocations can go back ten years. That is, under the bill, revocations can be made in the event of a conviction for a crime beyond the age of five in any country, for persons wanted by Interpol or Europol for serious criminal offenses, for persons who do not comply with the criteria and the extras. conditions provided for in the relevant regulations and for persons to whom international sanctions have been imposed. 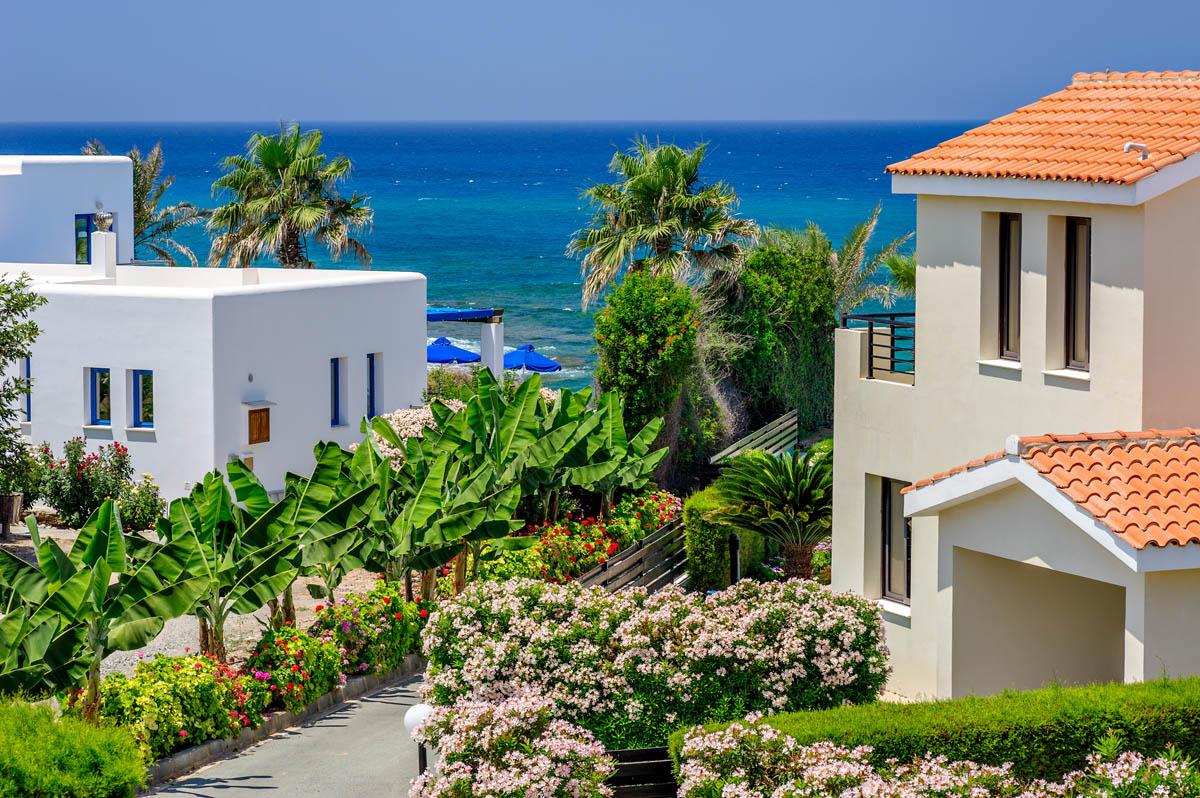 It is estimated that in this way the procedures for the revocation of 29 nationalities by foreign investors will be promoted. Meanwhile, an independent committee will advise the Cabinet on the revocation of citizenship. The aim of the members of the Parliamentary Committee on the Interior is to complete the discussion of the bills and regulations as soon as possible so that they can be taken to the Plenary Session of the Parliament before its closing for the summer holidays.

In addition, in two weeks, the amendments of the parties will be put under the consideration of the Commission. It is recalled that the government, in the context of taking measures to deal with the effects of the coronation pandemic, had decided to give a new impulse for naturalization, in an effort to revive the Cypriot economy. It was decided, in particular, expedite the examination of pending applications.

The limit of naturalization in our country should not exceed 700 per year.