After Years of Delays, Larnaca Museum Postpones Opening Its Doors

The municipality of Larnaca expressed outrage over the postponement of the opening of the Archaeological Museum.

Local authorities have reported unreasonable constant delays, which they perceive as ridicule by Transport Minister Giannis Karousos and the Department of Antiquities for many years.

According to the municipality, the museum should have been opened in July 2021, after a long renovation. This was announced in January 2021 by Karousos, urging the municipal authorities and the local travel company to promote and properly use the renovated museum to increase the number of visitors. However, it is already the end of the month, but nobody plans to open it.

Whether the museum will ever open remains at the discretion of the Department of Antiquities, which declines to comment on the matter for now. 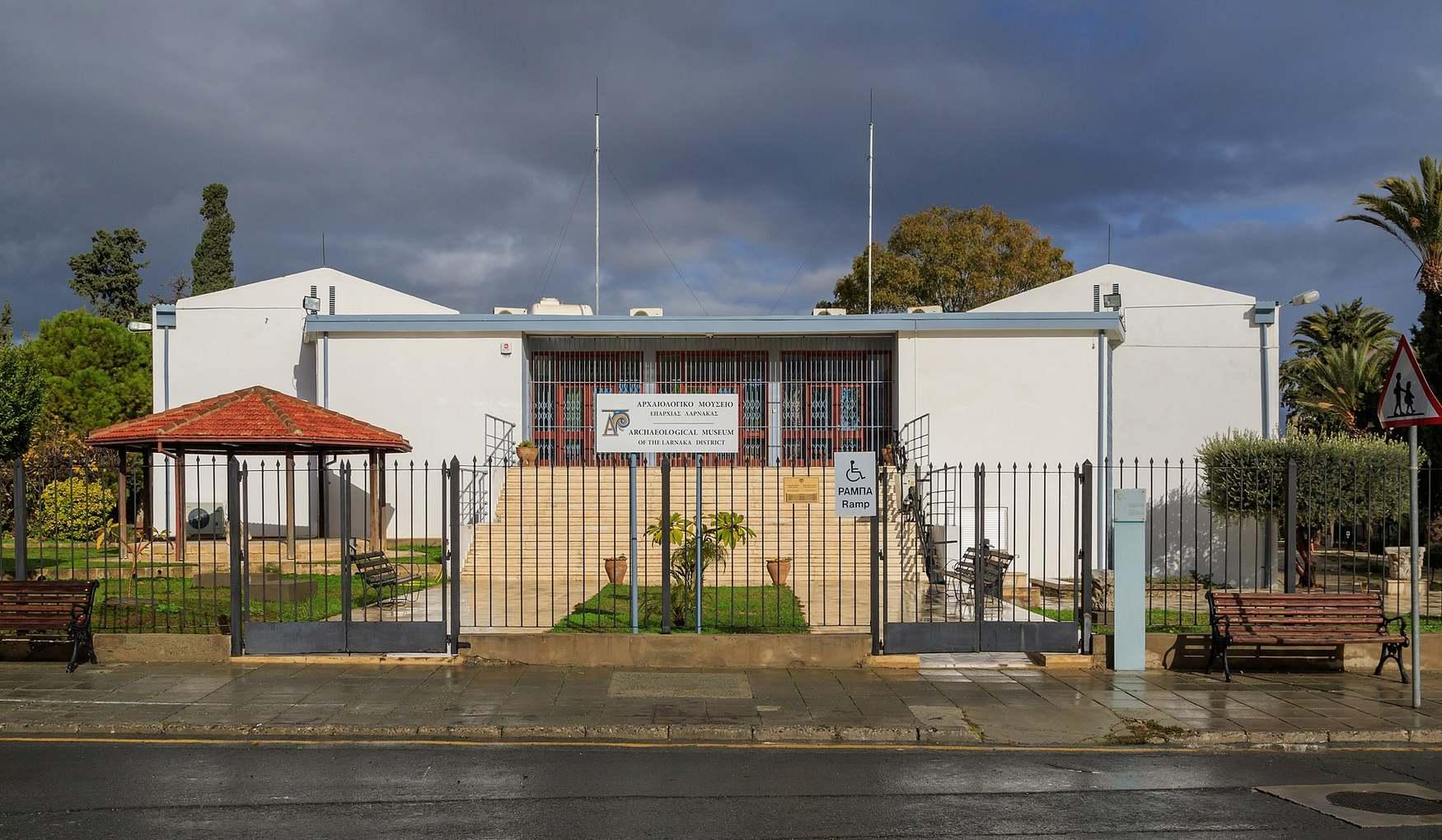 As you may know, excavations in Larnaca have been carried out for hundreds of years, because it is located on the site of the ancient city-state of Citium.

At different times, the city fell under the influence of different peoples and civilizations - all this was reflected in the monuments of its material culture.

The Archaeological Museum of Larnaca is located in the city center, in the immediate vicinity of the excavations of Citium. It first opened in 1969. Initially, the museum consisted of two rooms. In 1987-1988, the number of halls increased to four, and the collection was replenished with new exhibits.

The museum has a unique exposition. Here you could learn about the ancient settlements of the city and district - about Kalavassos, Choirokoitia, the Hala Sultan Tekke mosque, etc.

The objects of the museum exhibition are displayed in chronological order so that visitors can get a complete picture of the historical development of Citium and Larnaca as a whole.

Unfortunately, the protracted renovation of the museum building deprives residents and visitors of the island of the opportunity to enjoy these finds and learn more about the history of the island.

More information about all projects in Cyprus can be found on the DOM Real Estate. The website also has a large number of real estate properties throughout the country - from residential to commercial. Choose and contact professionals who will help you make the right choice!