Metropolis Mall: Change of plans with the opening in February 2021

In February 2021, the long-awaited Metropolis Mall in Larnaca will be ready to open its gates.

The pandemic and the quarterly lockdown slowed down work at the mall under construction, originally planned to open next November.

According to the information, the owner company (Acsion Group) estimates that under the current data concerning the COVID-19, it will be possible to open the mall in February. Hence the agreements and construction work have been wheeled into the base of this schedule. However, if the pandemic's data adversely overturned, it is not excluded that new decisions will be open the trade. 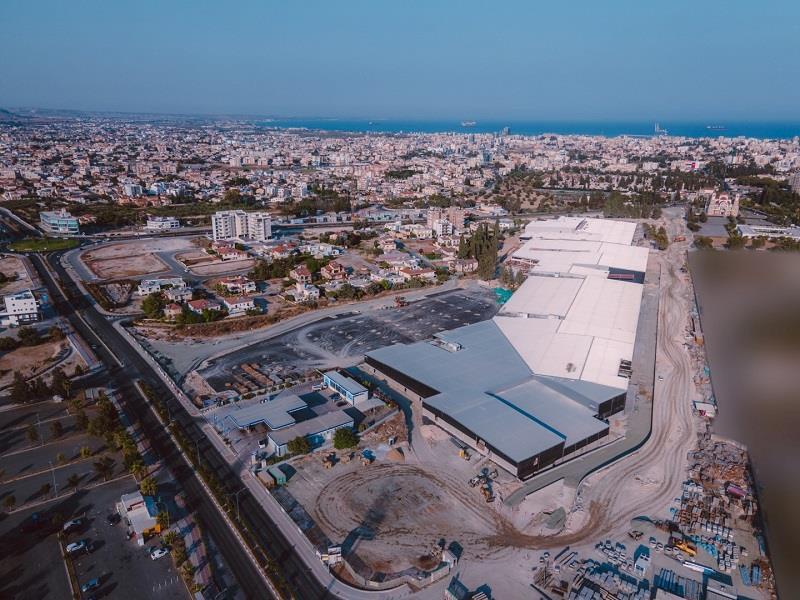 According to reports, the whole fluid picture in the retail trade at the beginning of the pandemic had worried companies, which we're aiming to join the Metropolis Mall. However, it seems that several potential tenants' data have changed for the better due to the dynamic resumption of markets by consumers, which seems to strengthen companies' interest for their presence in the mall under construction.

Simultaneously, the shopping center's construction works are at an advanced stage, approximately at a rate of 75%.

The construction and the roof have been completed. While several works have been done outside, in the parking lots. 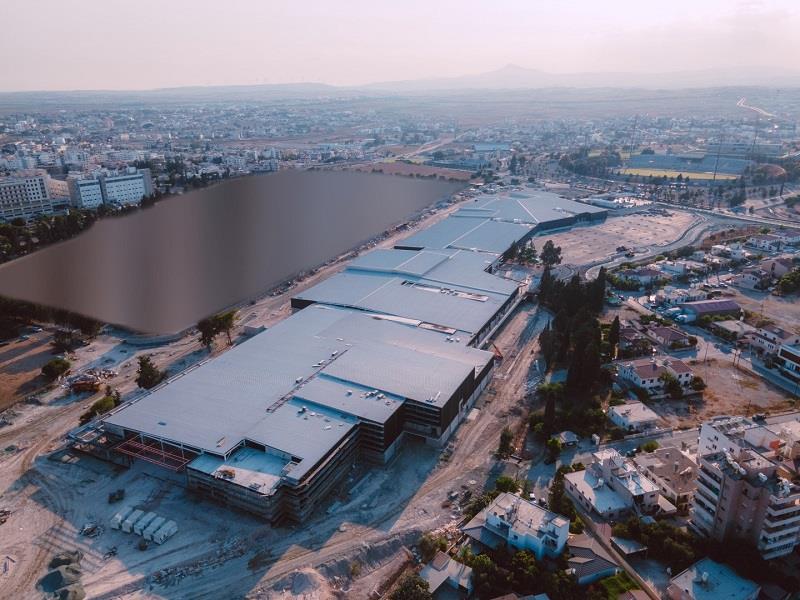 Besides, according to the plans, the shops' delivery to the tenants will start in October to prepare them in the style of their shops.

According to information, at a rate of 85%, the Metropolis Mall agreements with tenants in Cyprus have been concluded, including companies that manage well-known brands and stores in Cyprus. As is informed, the Acsion Group has agreed on the presence of a brand that does not have a presence in Cyprus, while discussions are underway with other such companies (European and South African). As it turns out, the pandemic has delayed some companies' plans to land in Cyprus, but it seems that the picture is slowly changing. 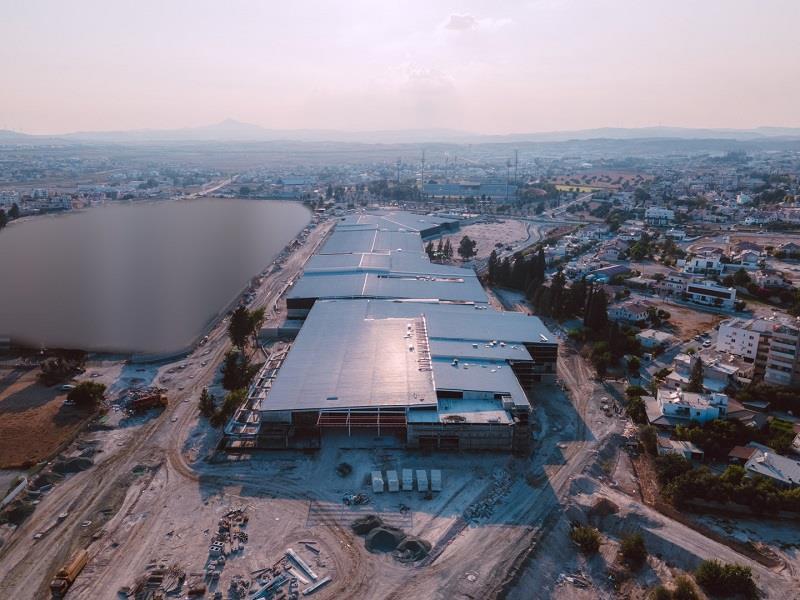 As for the agreements that have already been finalized, the owner company keeps its papers closed for the tenants' names and reserves the right to announce them after the completion of 100% of the agreements at the end of November. However, the Metropolis Mall of the RIO cinema and the Alpha Mega supermarket has become known, while the presence of telecommunication companies, etc. is considered a given.

As far as the food court is concerned, it will include five restaurants, for four of which the agreements have been closed. Among them are two catering companies that do not have a presence in Cyprus, while they come from South Africa, a country where the Acsion Group is based. However, the presence of both McDonalds and PHC is also taken for granted. At the food court, there will also be three cafes. 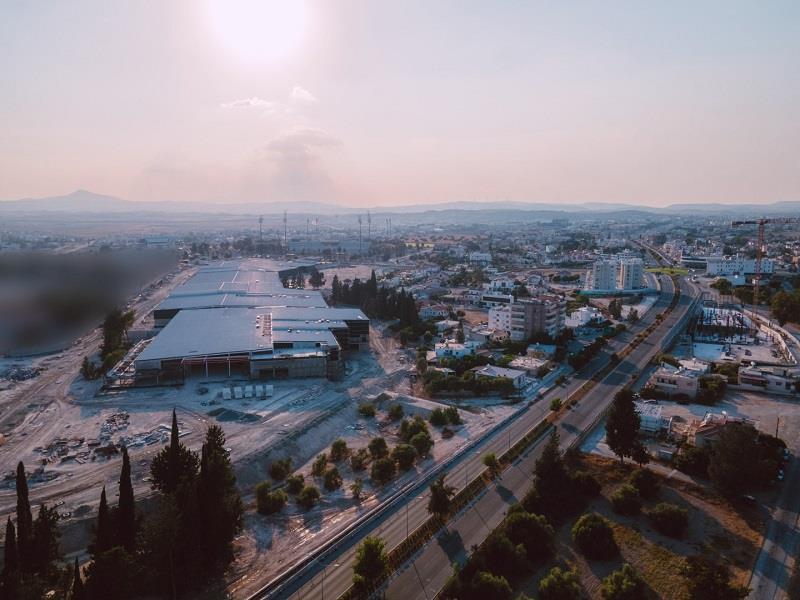 Although the initial calculation wanted the construction cost to reach € 65 million, the company's additions to the road network will increase the budget by 10%. The plan includes the creation of two roundabouts that will facilitate the arrival of consumers in the mall and a road that will connect the two streets of the area, Griva Digeni, and George Christodoulidis.

It is noted that the project will be built with equity of the South African Group Acsion and not through bank lending.

With an area of ​​39,000 m2, the shopping center will have a total of 138 stores, including a supermarket, cinema, clothing stores, food court, playgrounds, and 1450 parking spaces.