On Thursday, December 30, the city municipality terminated the contract. At 6 o'clock in the morning, officials, accompanied by police officers, rekeyed the locks on the construction site, taking control of the building.

As it turned out, the contractor violated not only the deadlines, but also building regulations.

During the inspection, numerous defects were found in the building. In addition, during construction, the contractor used materials that were not provided for in the estimates (technical specifications) for the contract. 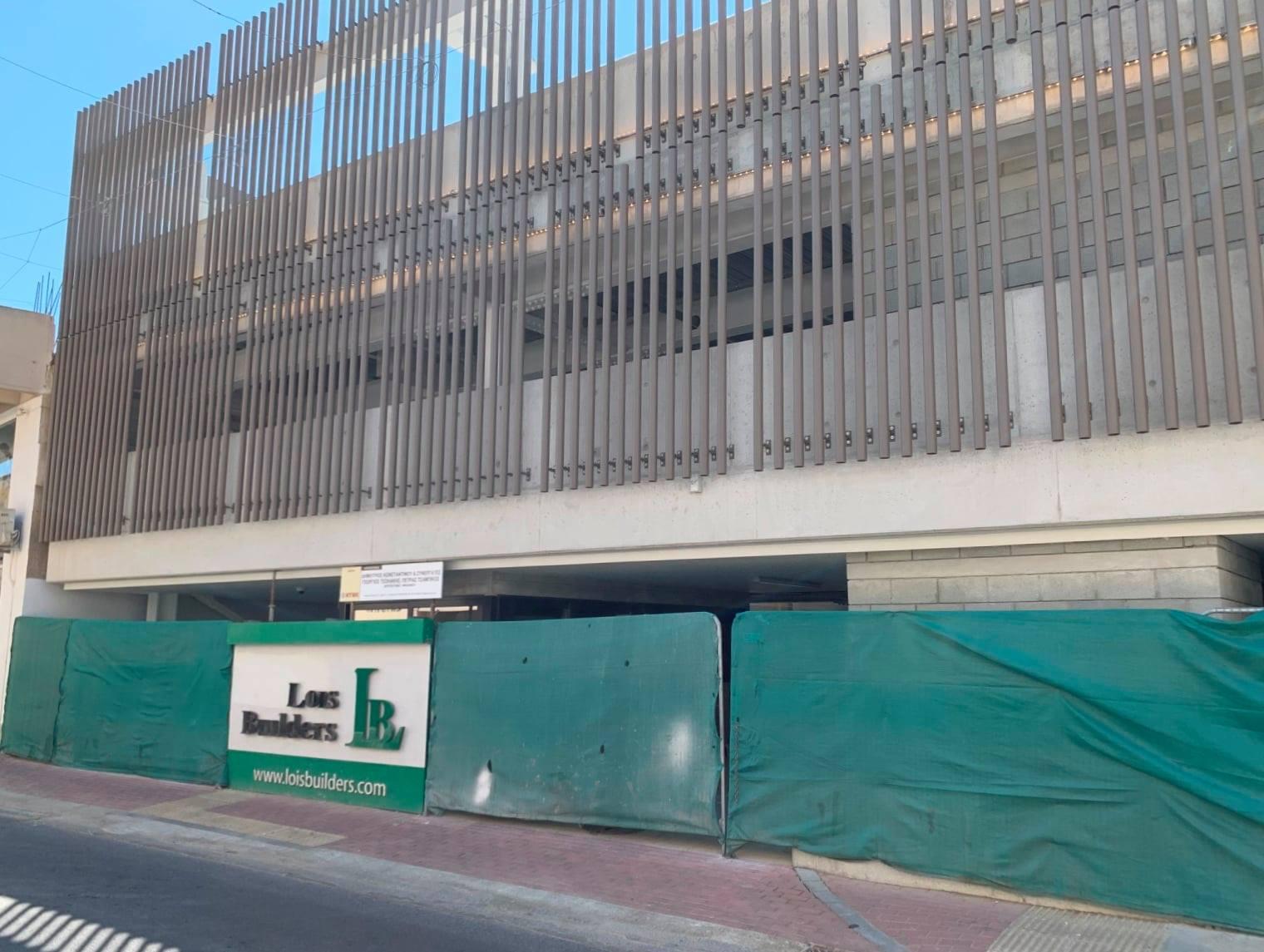 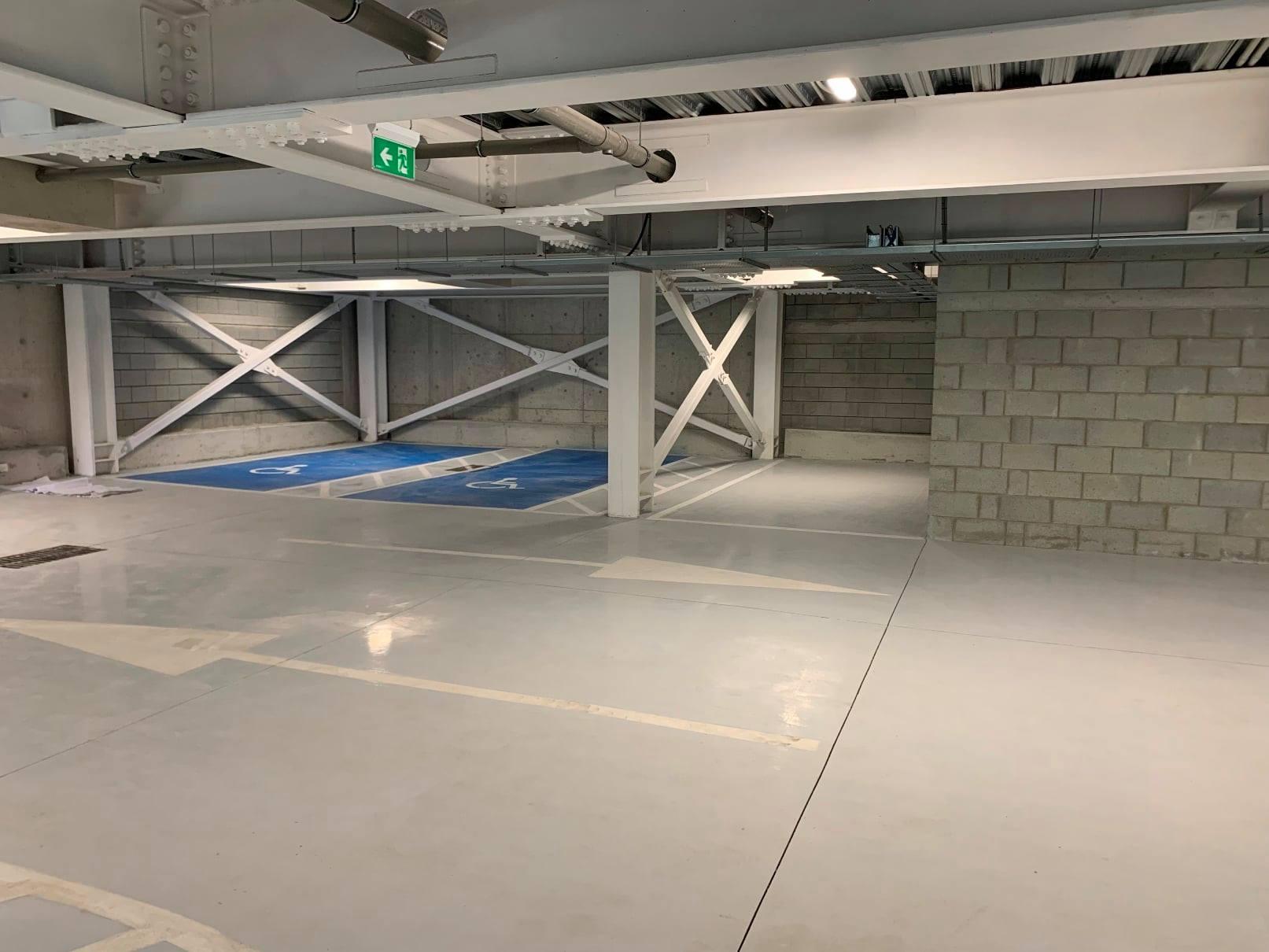 The construction of the new municipal market of Larnaca began at the end of September 2018.

The construction of the building was carried out by Lois Builders, which won the tender among 5 applicants. It is worth noting that the deadlines for the project were postponed three times, which caused the anger of the mayor and municipal officials. The actual opening of the market is already delayed by at least 2 years. Due to numerous delays, the city municipality decided to file a complaint with the construction company and terminate the contract.

Mayor Andreas Vyras said that the municipality will now undertake the completion of the project, as well as the elimination of defects with the help of its own specialists. According to preliminary estimates, it will take from 2 to 3 months. The Municipality of Larnaca activated the contract provision and confiscated the bank guarantee provided by the contractor when signing the contract. In addition, a significant amount of payments will be withheld from the company for the failure of the project. 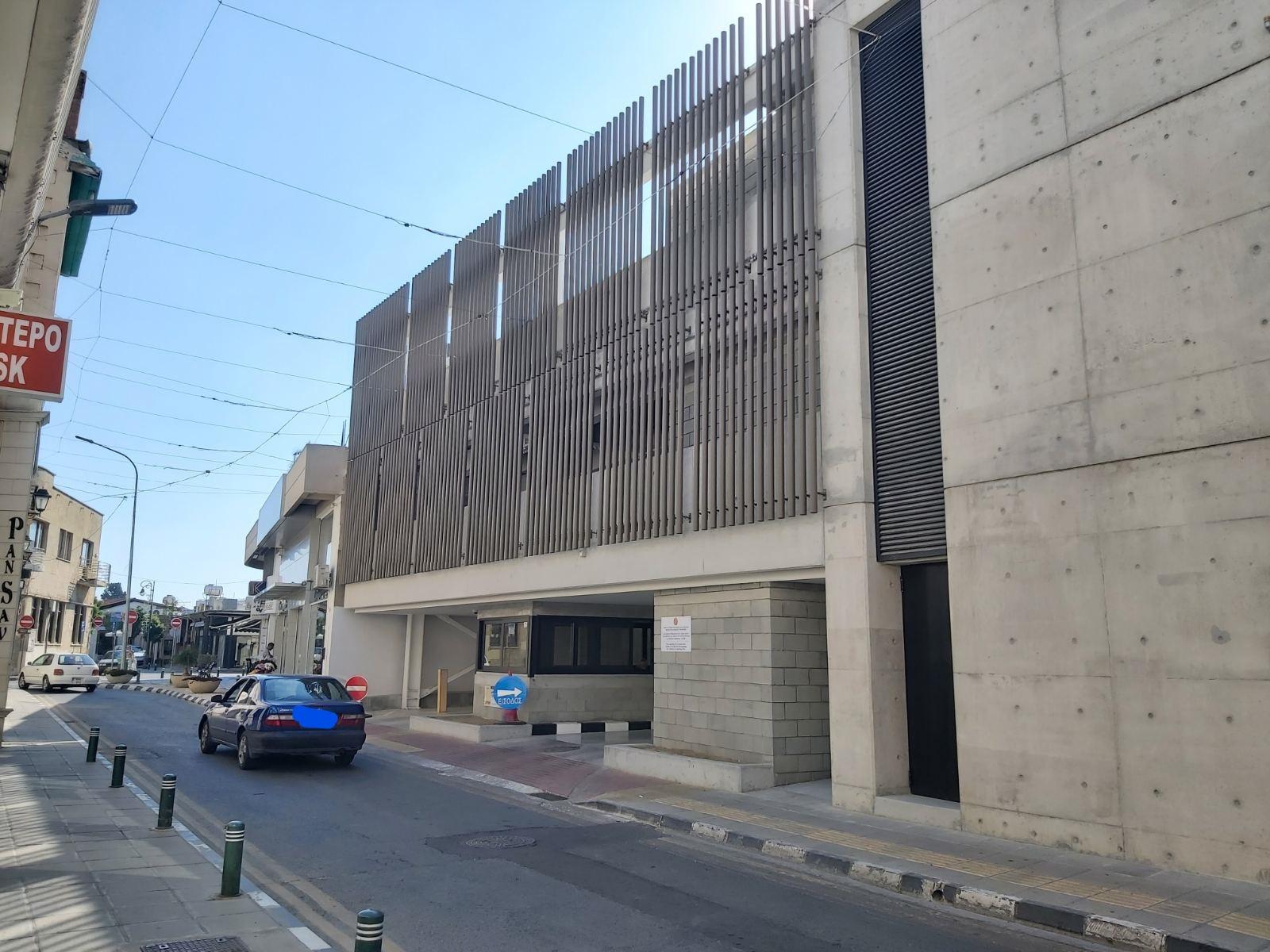 It should be noted that the new municipal market is being built on the site of a parking lot in the city center, which has been operating since 1996, when the old municipal market was demolished.

According to the architects' idea, the area of the new market will be 2000 m2, and 1200 m2 of them will be given over to green spaces. The first level of the project will house 20 shops, an outdoor market, as well as an information center. The area of the shops will be about 700 m2.

Four cafes, a small gallery and a place for exhibitions are planned in the mezzanine. In the upper part of the building there is a terrace with a seating area, a roof garden with aromatic plants and three bars. In addition to the above, the project includes a 6-level parking for 180 places. The new market will be provided with everything necessary for people with disabilities. 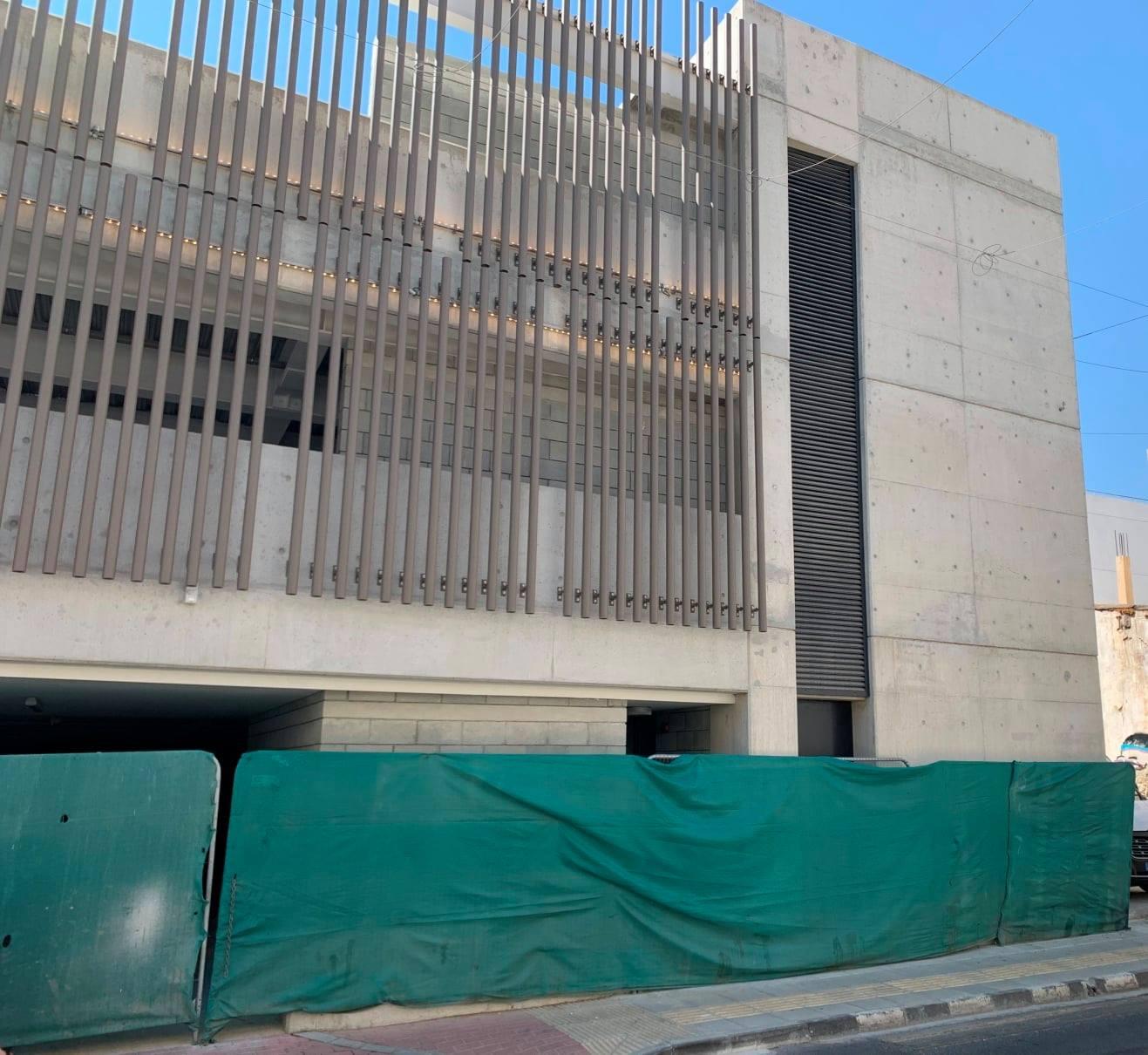