If suddenly you have a few extra hundreds of millions of dollars or euros, but you do not know how to spend it, we offer you some ideas for investing money in real estate. 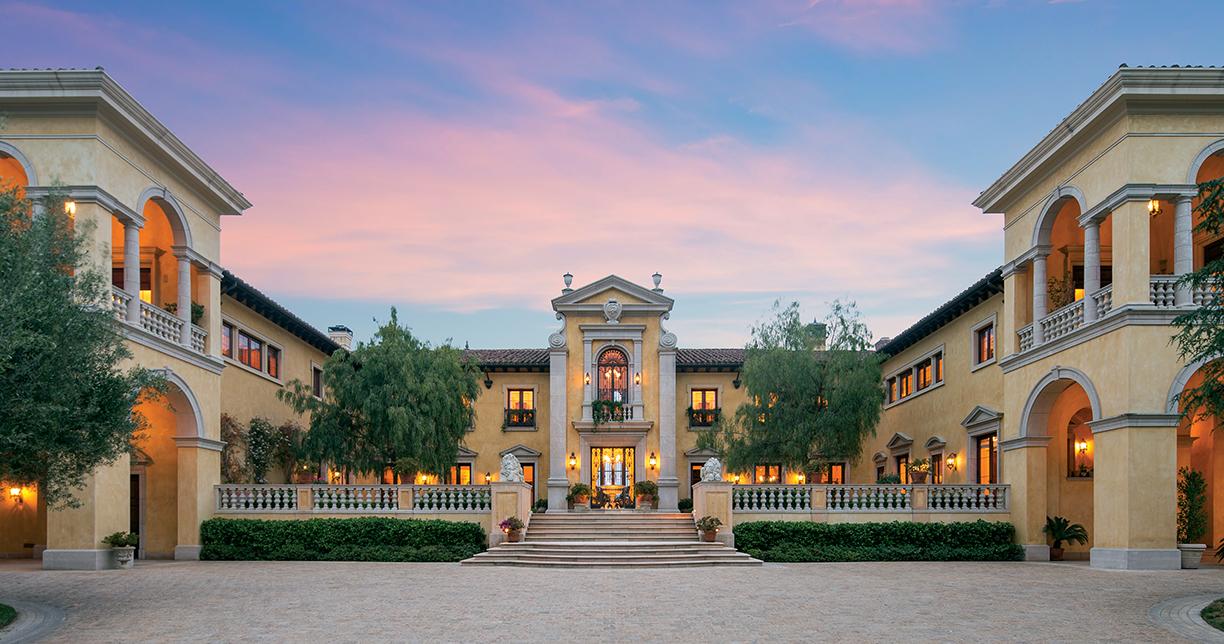 This luxurious villa resembles Italy as it was built according to the canons of Italian architecture. It was previously owned by a billionaire Stephen F. Udvar-Hazy. A wide driveway leads to the villa. On the territory of the villa, among other things, there are guest houses, swimming pools, sculptures and a garage for 30 cars. The villa has been on sale for three years and this price is final as it includes the discount! 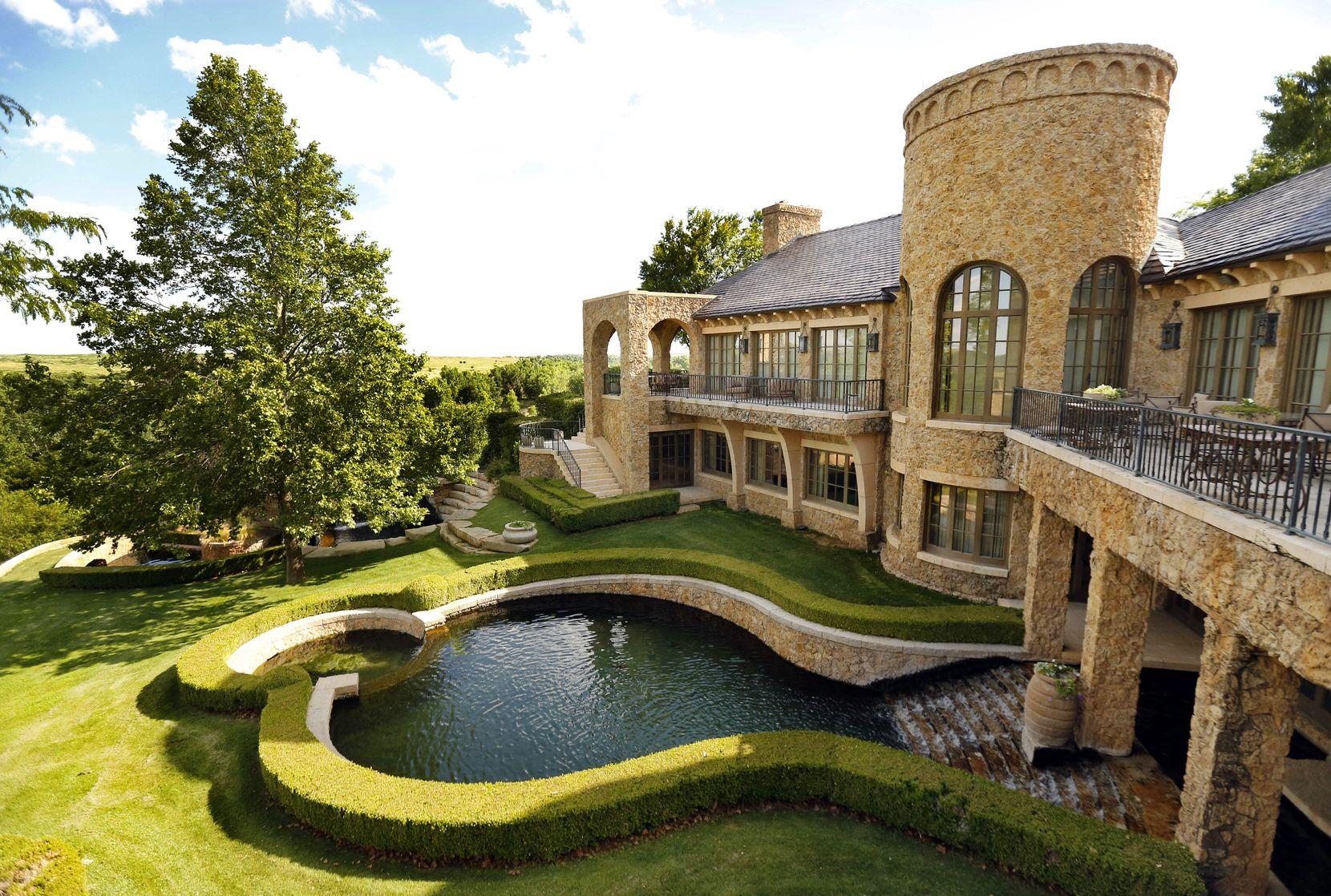 The luxurious Texas villa of the late financier Thomas Boone Pickens was built on a 65,000 m2 plot. The main building is a 11,000 m2 house. The initial price was $ 250 million, but despite the 30 million discount, there are still no people willing to purchase this ranch. 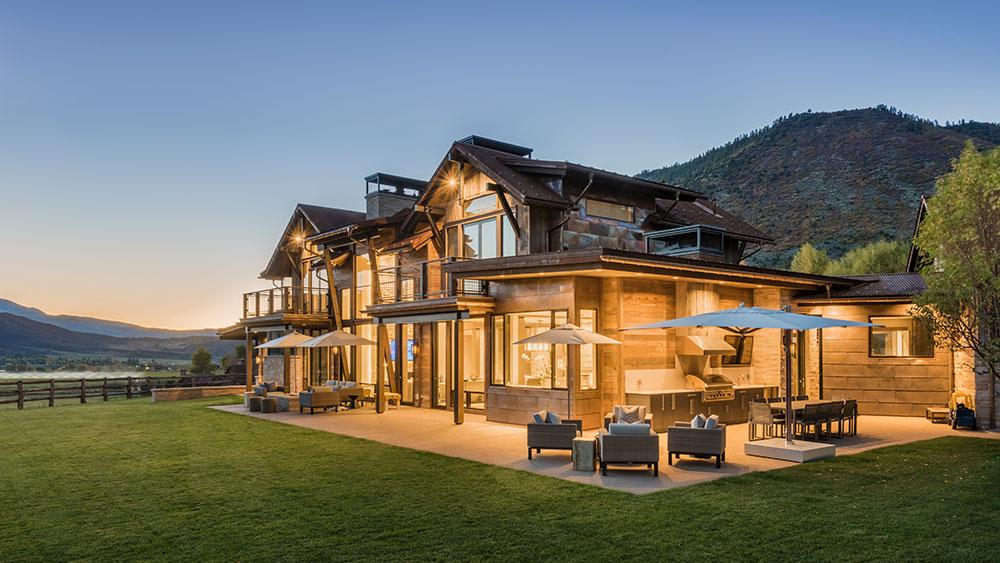 The 800-acre villa is owned by Charif Souki, co-founder and former president of Cheniere Energy. He was the highest paid person in the United States. In addition to the villa, there is a farm, a garage for snow machines and much more. 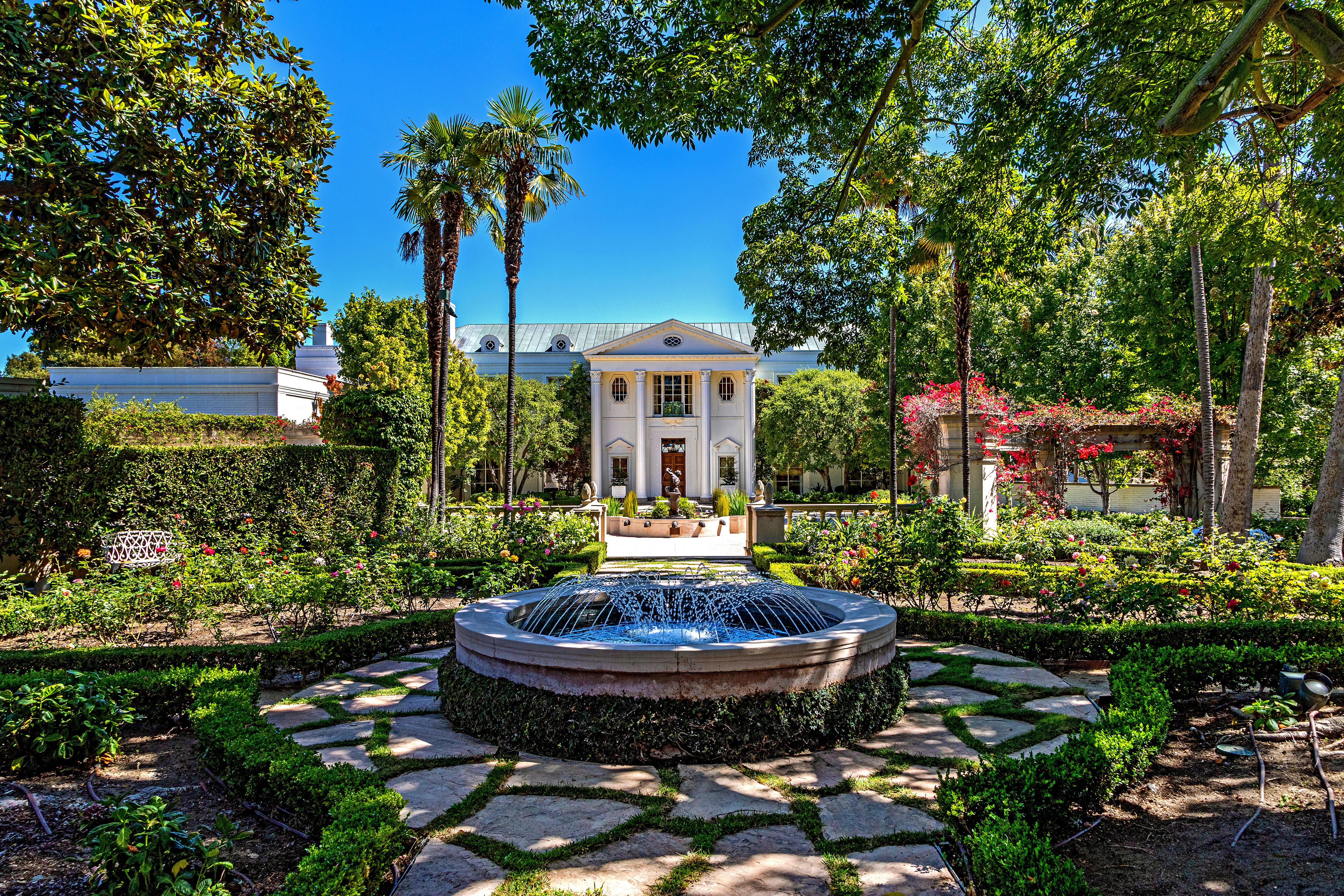 This historic building was built by the architect James Dolan. The building represents the letter "H" and is located on eight acres of land, 10 minutes fr om the famous Rodeo Drive. This house was once owned by Conrad Hilton, the creator of the Hilton chain. The house is surrounded by a lush garden, next to a lake, tennis court, fountains, alleys and much more. 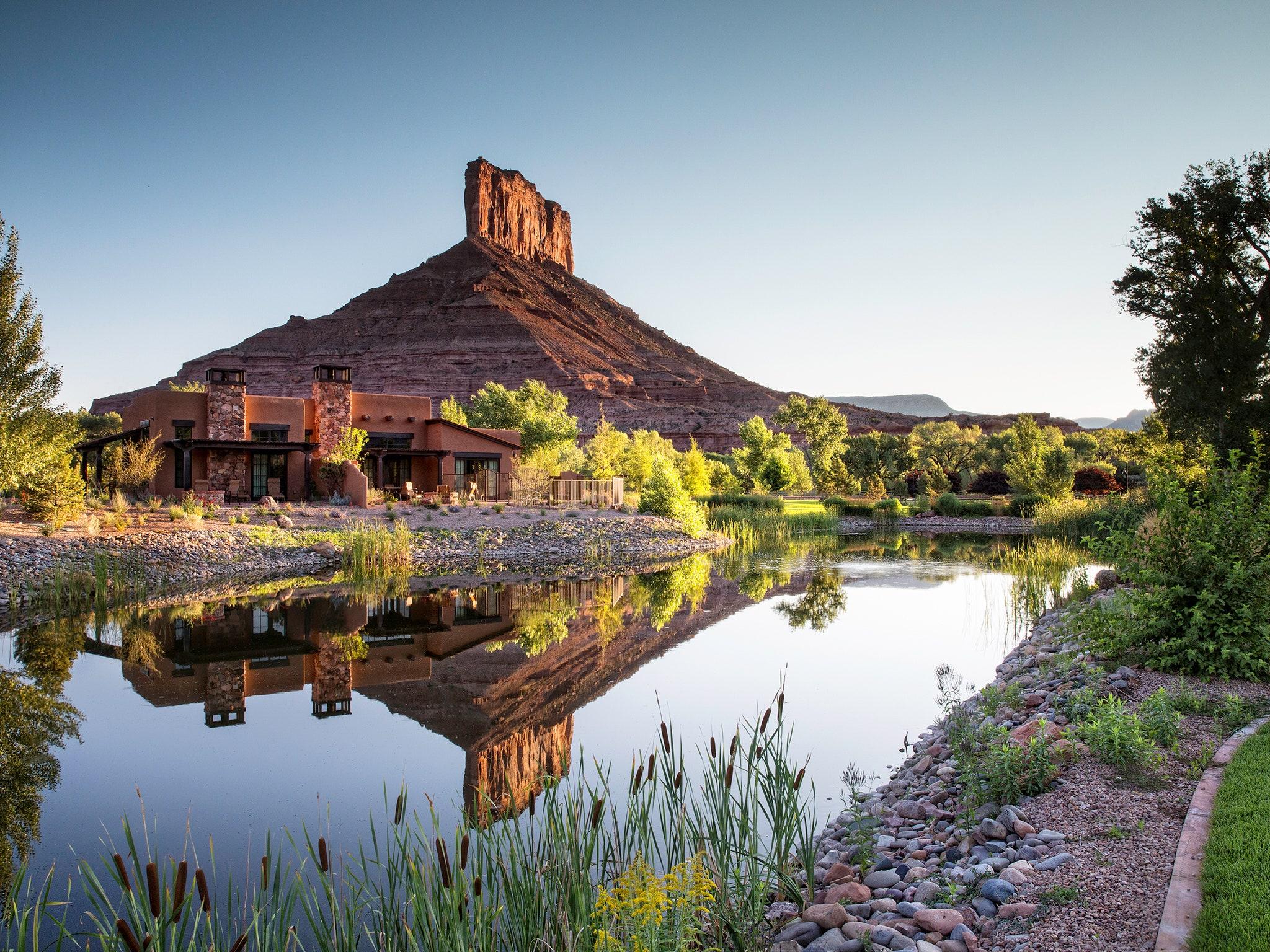 If you buy this impressive home, at the same time you will also get a car museum, an airplane hangar, and more. This house was built by the founder of the Discovery Channel, John Hendrix.

The main building of an area of more than 2,000 m2, even has a planetarium and a telescope. As the house is located in a wild plain and 45 miles to the nearest settlement, the stars are very visible here. In addition, the house has a theater, spa, library and art studio. 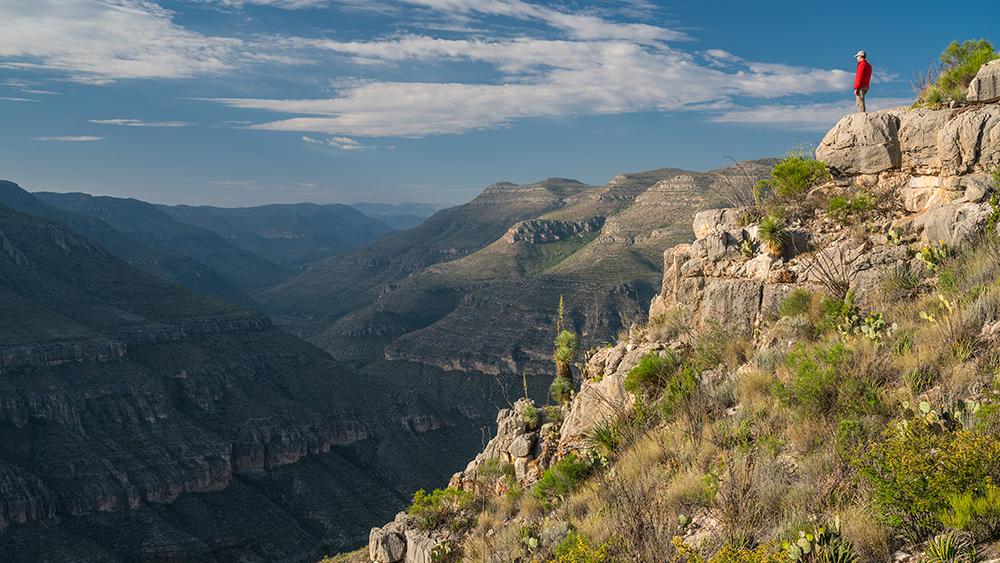 Brewster Ranches is a complex of luxury homes on a 420,000 acre site. It is located in the Big Bend area and consists of 22 residences. The cost is determined not so much by the houses, but by a unique place with beautiful nature and unique views, wh ere the complex is located. 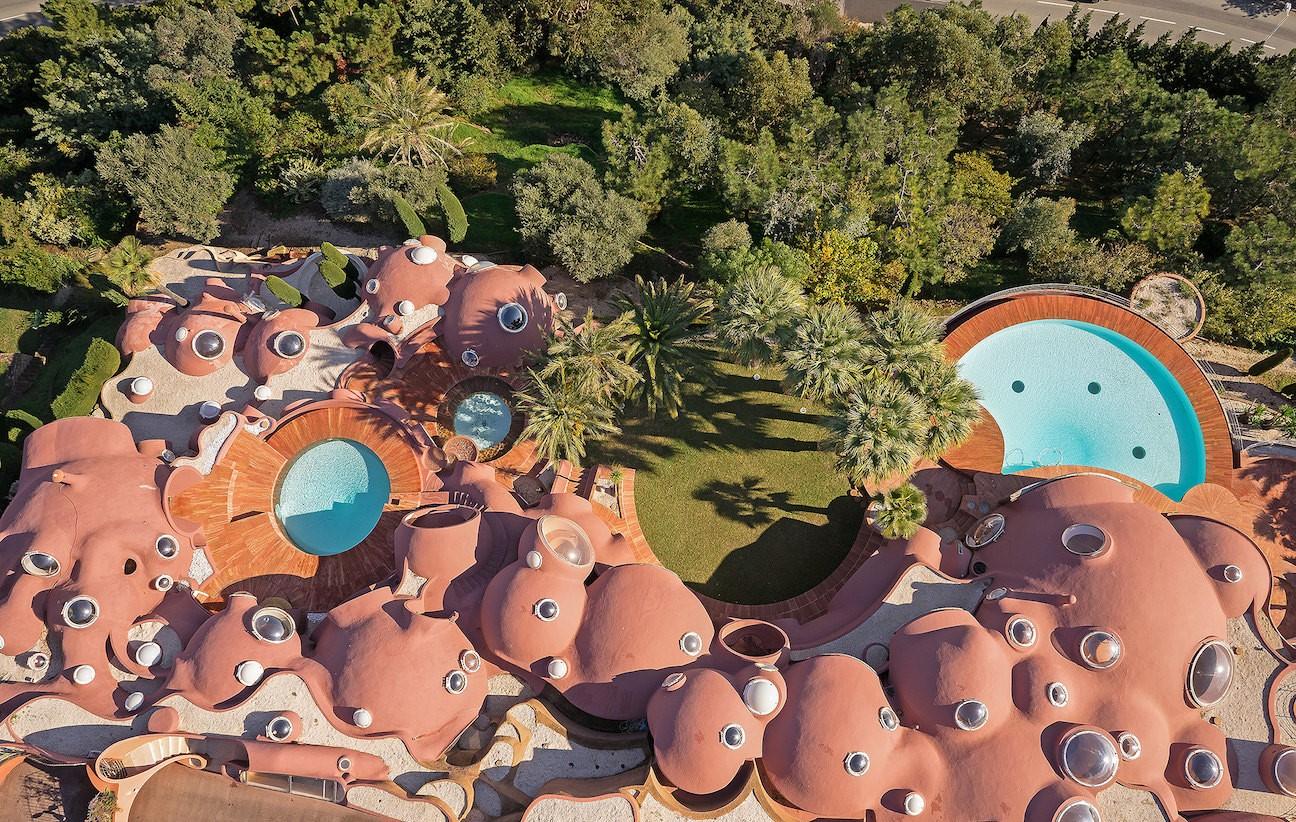 This palace, which was owned by the couturier Pierre Cardin, is known all over the world for its extraordinary design. Almost all structures are spherical and look like bubbles. The complex is surrounded by several swimming pools and lush gardens. It is located in one of the most expensive places on earth, on the Cote d'Azur in Cannes. The complex was built by the Hungarian architect Antti Lovag in 1975. According to the architect, this design was inspired by the caves of prehistoric people. The complex even has an open-air concert venue. 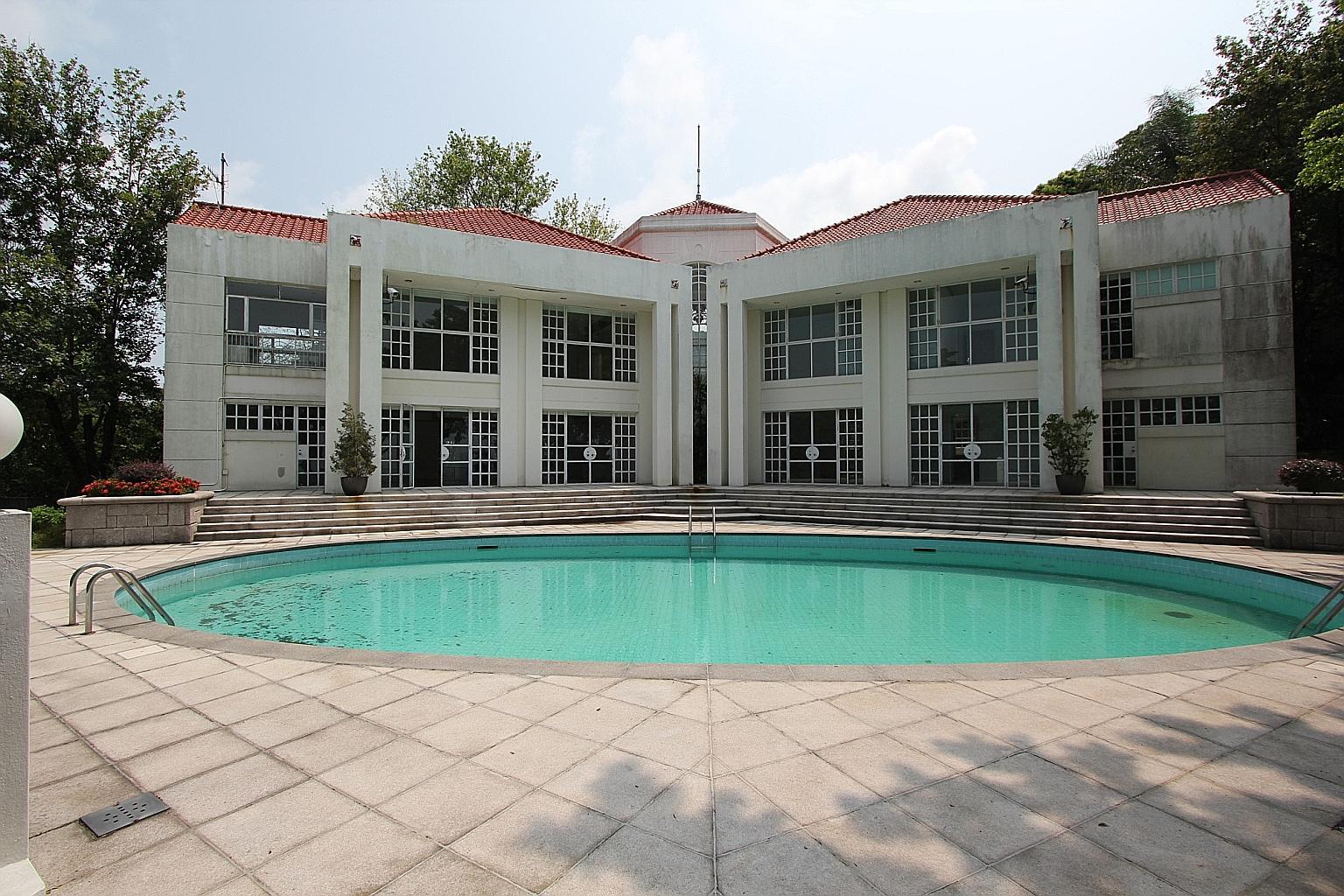 This home is looking for new owners for a long time, but still cannot find them. The billionaires are not impressed with this house of 570 m2. The Building is in Hong Kong.

However, we understand them: for less money you can buy something much more interesting. Curiously, a similar house in the same area was sold in 2015 for $ 657 million. If you are in Hong Kong in the Peak area, take a look at 24 Middle Gap Road - and suddenly, upon closer inspection, you will like it better. 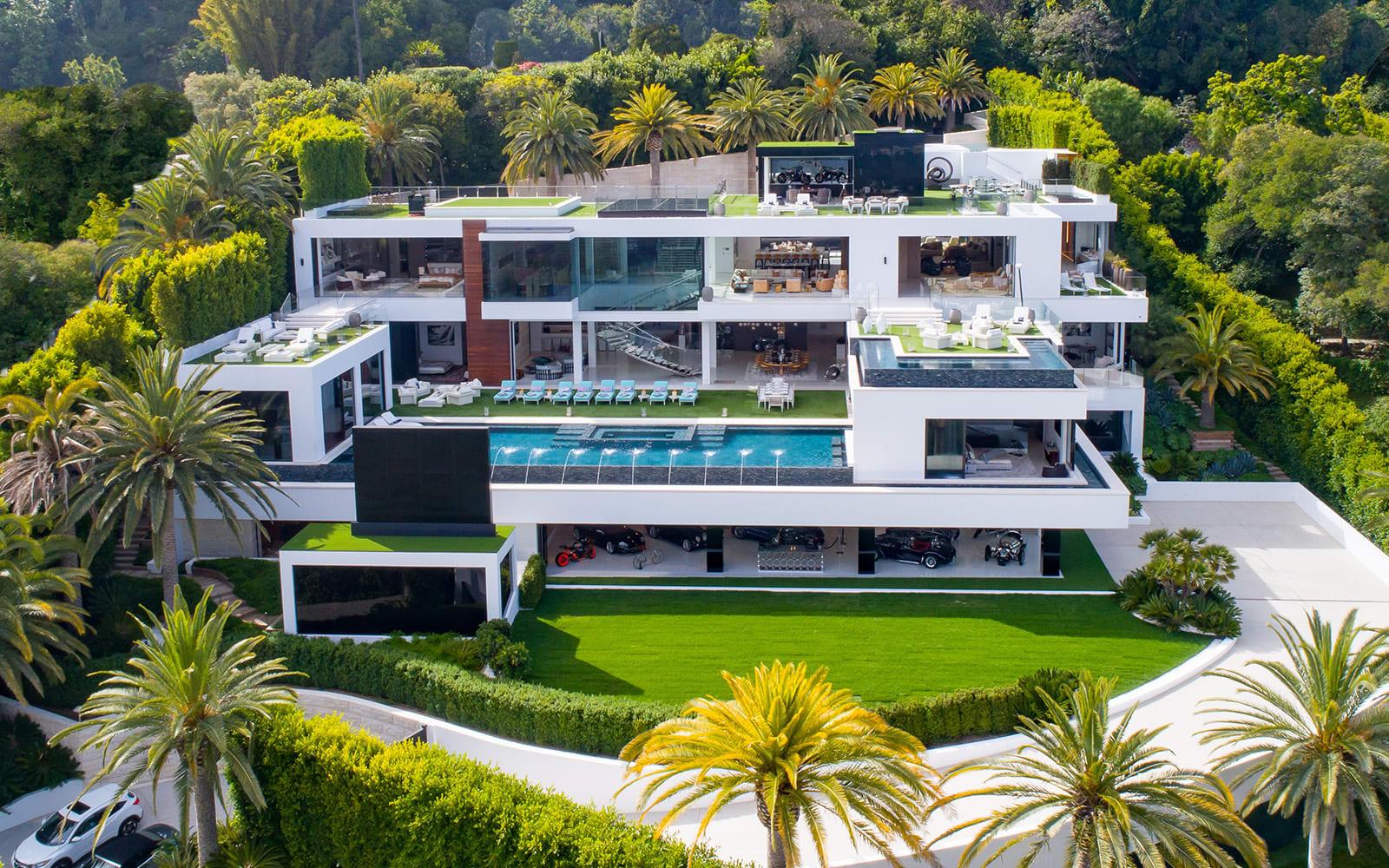 This is an unfinished residence, but you can already buy it. The house has 20 bedrooms and 30 bathrooms, five swimming pools, a nightclub, a bowling alley and much, much more. The biggest bedroom has an area of over 510 m2, this is like a whole block of ordinary houses. The total area of the site is more than 9,000 m2. 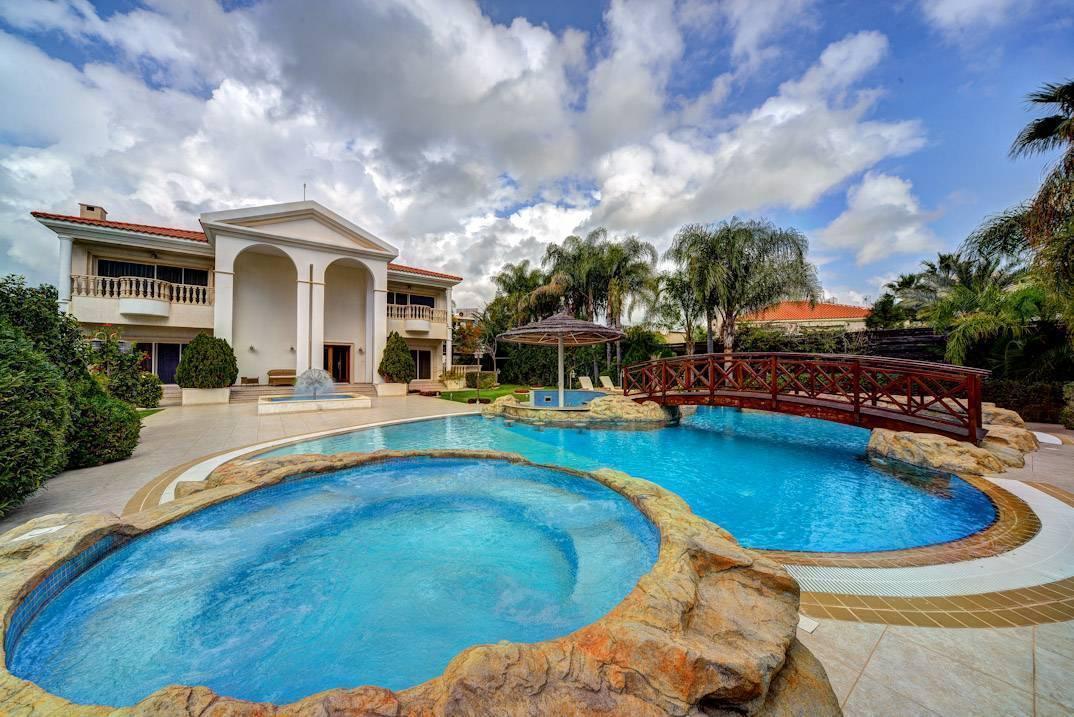 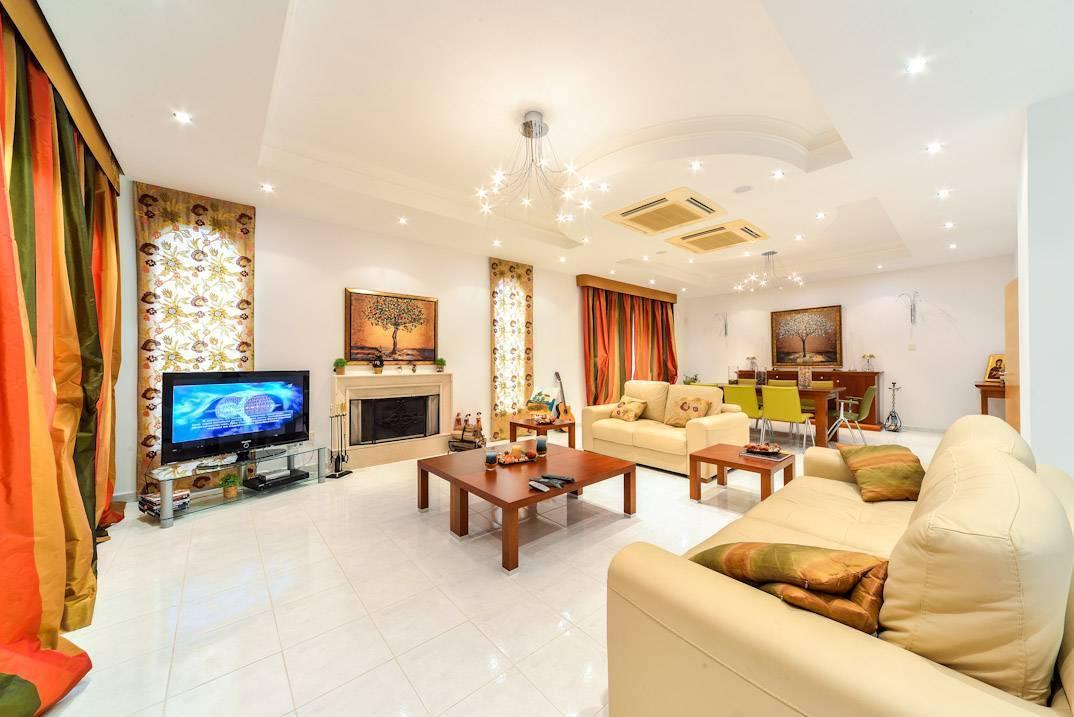 The total living area of the villa is 740 m2, the plot area is 1360 m2. Five bedrooms, four bathrooms. The villa consists of two floors, its windows overlook both the sea and the mountains. The building is located 50 meters from the Blue Flag beach. The villa is fully furnished, there are household appliances, a playground, two swimming pools. Gated complex, guarded territory.

More information about the villa can be found here