The opening date of the new municipal market of Larnaca is postponed again.

According to preliminary data, this event will not happen before the beginning of 2022. By the way, the initial schedule provided for the delivery of the project within 18 months from the start of construction. However, as a result, the work will be delayed for almost 3.5 years.

It is worth noting that the failure of the construction deadlines on the part of the contractor, who was entrusted with the implementation of the project, causes outrage among the municipal authorities of the city. The fact is that the new market at the end of Ermou shopping street is considered a project of paramount importance, which should revitalize the city center and become a place of attraction for residents and guests of Larnaca.

In this regard, the Chairman of the tender committee of the Larnaca Municipality stressed the need for fundamental changes and improvements in the procedures for awarding state contracts to construction companies. In particular, he said that such delays bring damage to taxpayers, since it is necessary to revise the budget of projects.

The date of completion of the project, which was supposed to be implemented on a contractual basis in the spring of 2020, has now been postponed at best to the beginning of 2022. A pandemic is an easy excuse for a contractor. In fact, delays of only 6-8 months due to the crisis may be justified, and not for a year and a half. As the municipality of Larnaca, we wanted the municipal market to open for Christmas. Unfortunately, our plans were not crowned with success, - said the chairman of the tender commission of the municipality Christos Zannetou. 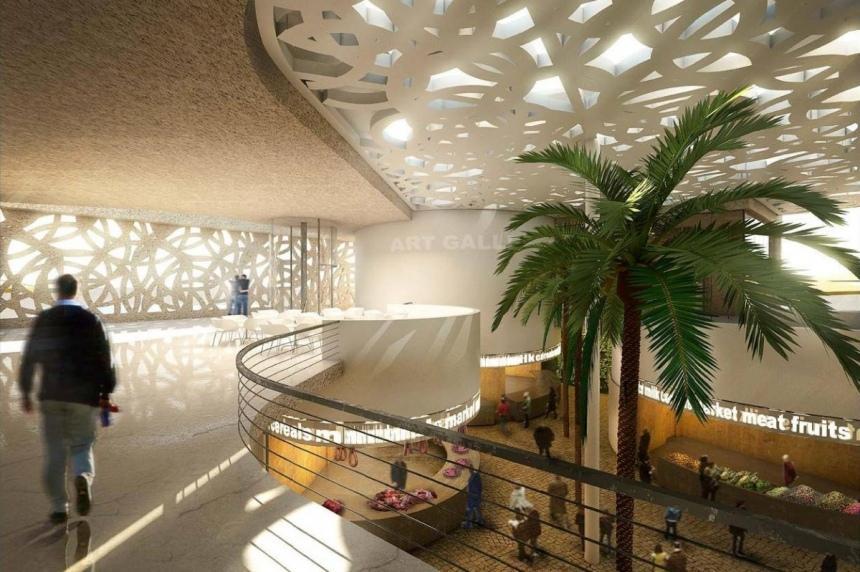 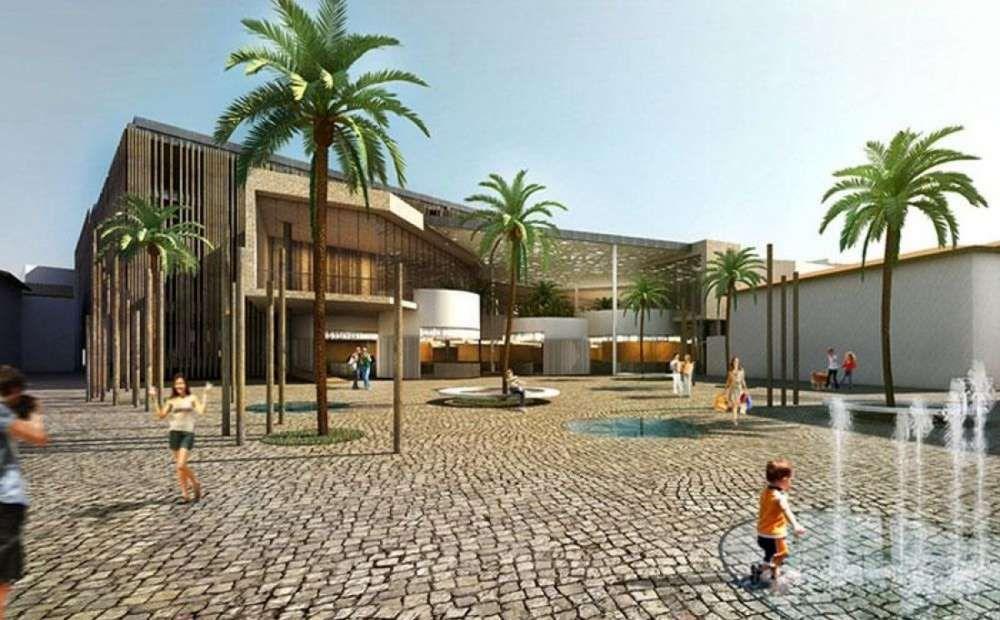 As you may know, the construction of the new municipal market of Larnaca began at the end of September 2018.

Lois Builders, which won the tender among 5 applicants, is engaged in the construction of the building. The cost of the project is estimated at 5.9 million euros. The new municipal market is being built on the site of a parking lot in the city center, operating since 1996, when the old municipal market was demolished.

According to the architects' idea, the area of the new market will be 2000 m2, and 1200 m2 of them will be given over to green spaces. The first level of the project will house 20 shops, an outdoor market, as well as an information center. The area of the shops will be about 700 m2.

Four cafes, a small gallery and a place for exhibitions are planned in the mezzanine. A terrace with a seating area, a roof garden with aromatic plants and three bars will be built in the upper part of the building. In addition to the above, the project includes a 6-level parking for 180 places. According to the Municipality of Larnaca, the new market will be provided with everything necessary for people with disabilities. 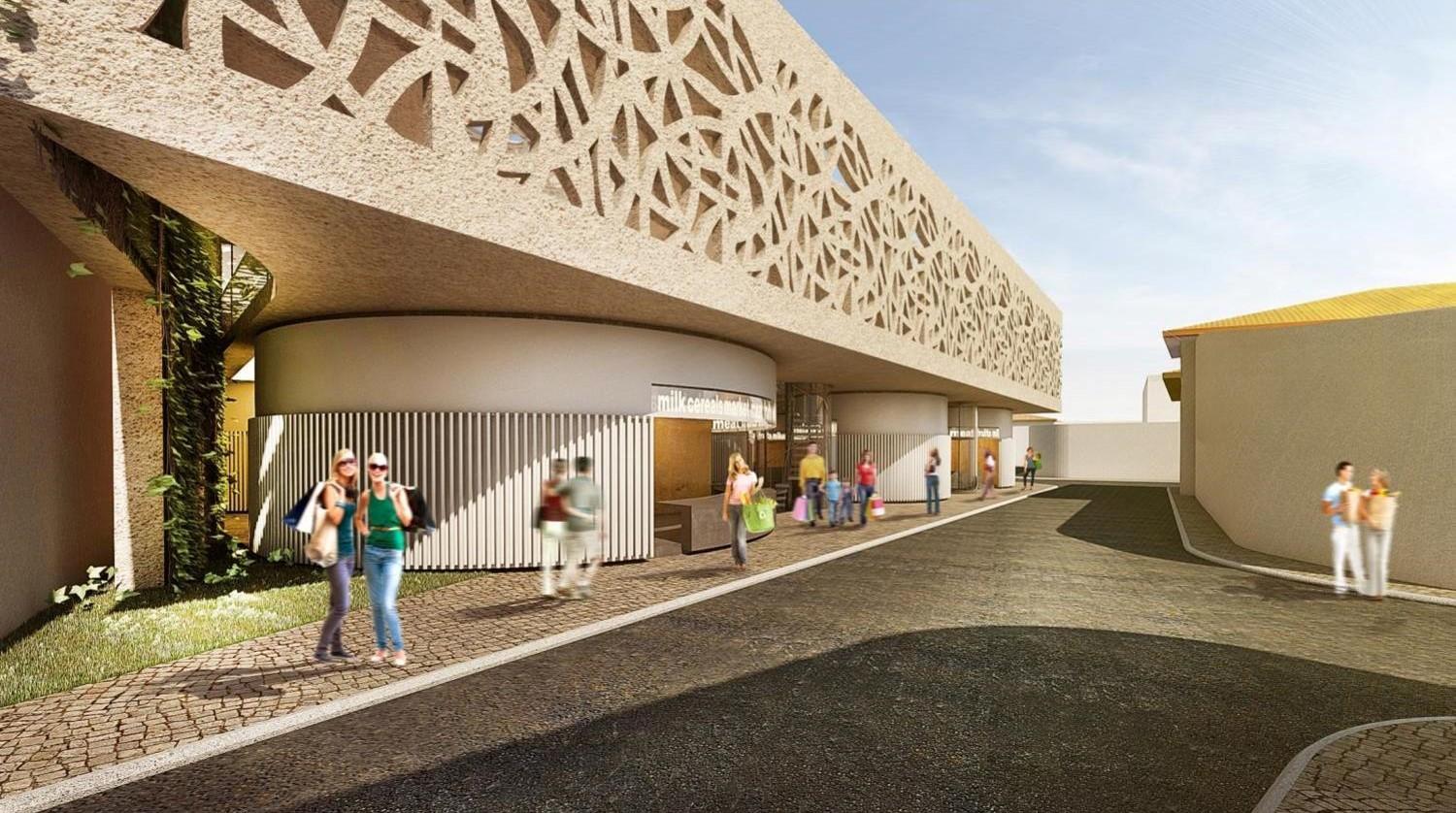 Do you want to buy or rent a house in Larnaca? Contact the specialists of the DOM Real Estate Agency in the city of Larnaca by phone +357 24621001, or visit us by Gregoriou Afxentiou 7, Larnaca, 6023, Cyprus.