According to the latest data released by the Central Bank of Cyprus (CBK) on Thursday, September 30, the volume of non-performing bank loans (NPLs) in the country in June 2021 fell to 4.987 million euros, compared to 5.134 million euros a month earlier.

At the same time, the total amount of non-performing loans in the Cyprus banking system by the end of the sixth month of this year decreased by 2.8% or by 142 million euros compared to the end of March 2021. 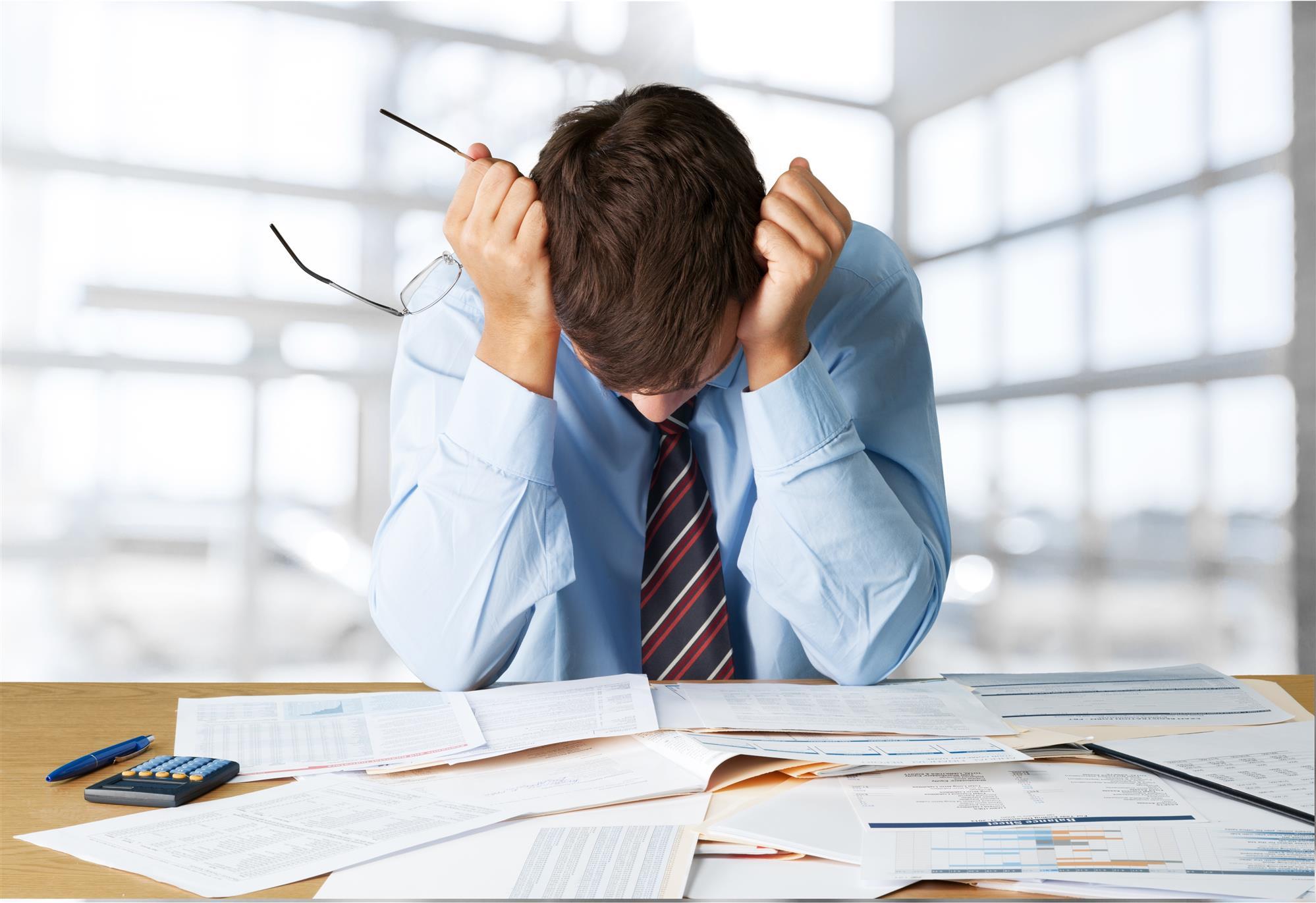 The total amount of loans restructured by the end of June 2021 amounted to EUR 4.01 million, of which EUR 2.34 million is still included in non-performing loans.