Construction Activity in Cyprus Increased by 21.2%

On Thursday, October 8, the Statistical Office of the Republic of Cyprus published the latest data on the issued building permits.

As it turned out, their number is growing from month to month.

From January to July 2021, the number of licenses for the construction of new housing units in Cyprus increased by 21.2% to 4,717 compared to 3,893 in the same period of the last year. 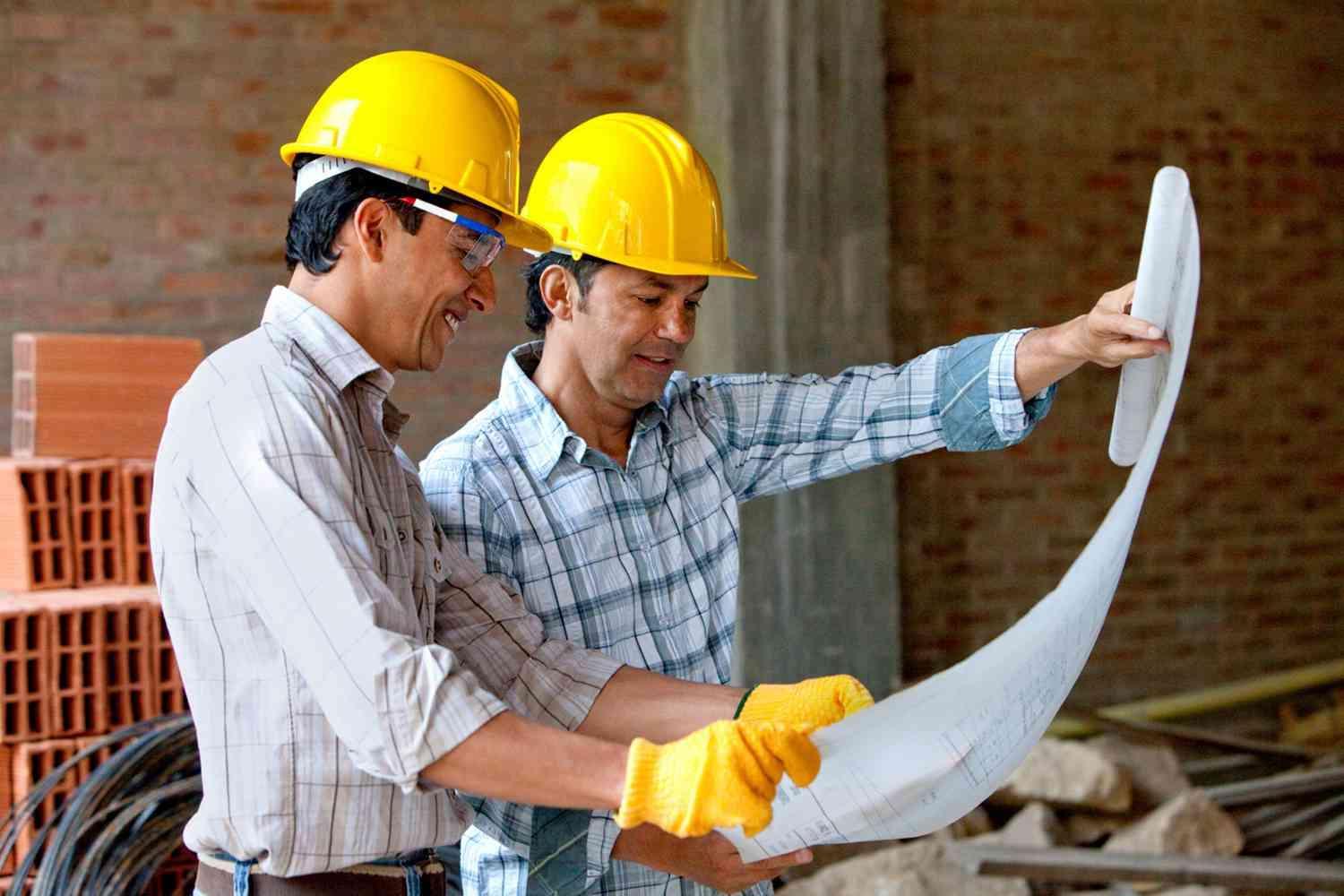 In turn, in July 2021, municipal authorities and district administrations issued a total of 727 building permits.

The total cost of these licenses was 184.6 million euros, and the total area was 186.7 thousand m2. These permits provide for the construction of 874 housing units. Compared to seven months of 2019, the area of ​​licensed projects increased by 2.5%.

In contrast, construction activity in the controlled districts of Famagusta declined by 43.7%.

It is worth noting that building permits are a leading indicator of future activity in the construction sector. Based on this, it can be concluded that the Cyprus residential property market is gradually adapting to new realities.