Eleftherias Square: Café-mammoth in the moat

The shopkeepers who are active in the field of catering and cafes in the walled city of Nicosia are upset, considering that the Municipality of Nicosia gives them the gratuitous shot by multiplying the area of ​​the space that will be used in the ditch under Eleftherias Square in the form of a cafe, and snack bar.

As they claim, while Eleftherias Square's architect foresaw a space of 200 m2, the area (open and closed) is launched at approximately 1,085 meters. It will be the largest competitive space in the old city.

Citing a letter from the Mayor of Nicosia in 2017, they state that a total of 1783 m2 of open space had been granted to the 85 related companies. The secretary of the Pedestrian Association, Antonis Kouparis, that since then, several businesses have closed, and it is foreseen what will happen when a large cafeteria operates in the ditch under the Square. 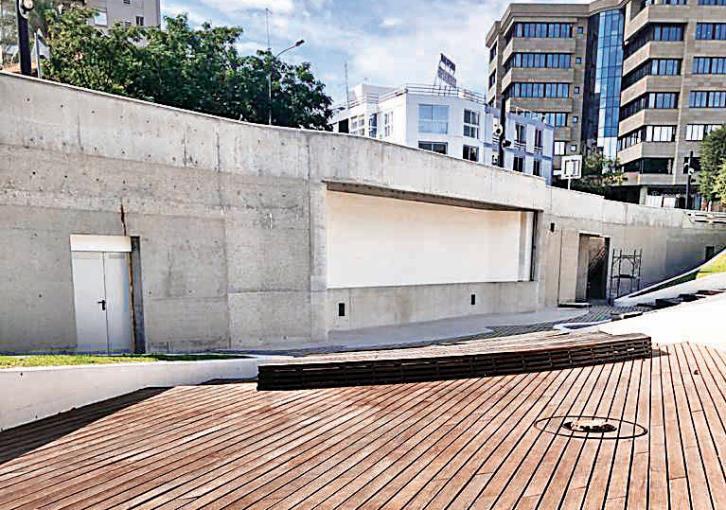 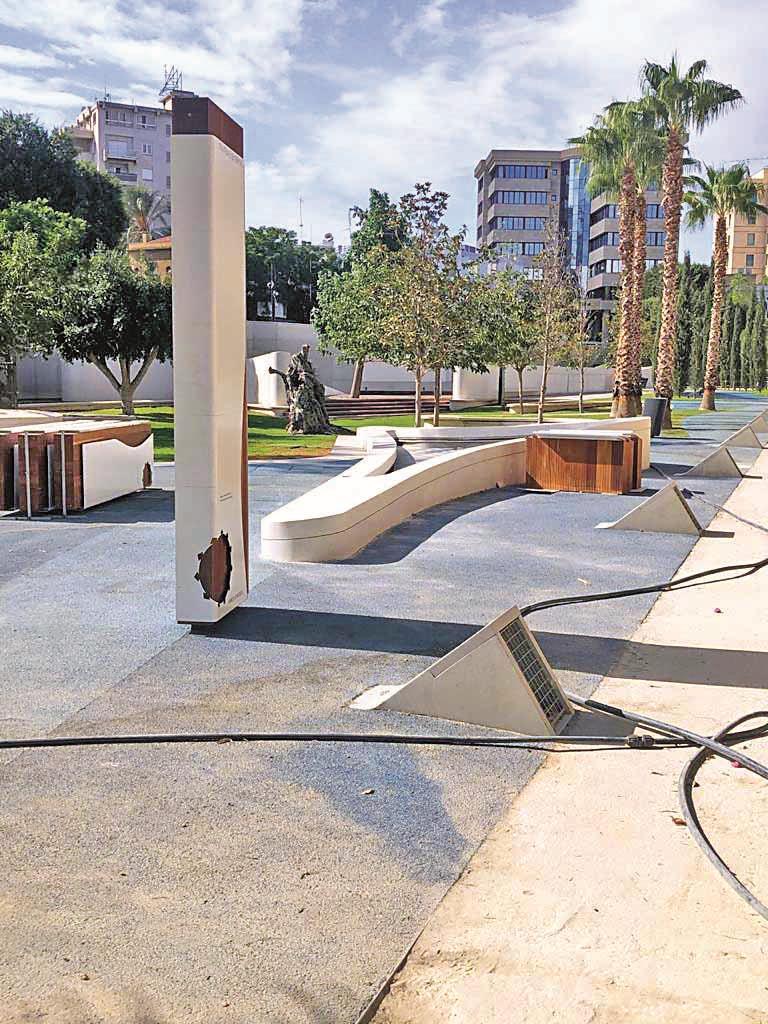 Shopkeepers believe that some of the terms (such as turnover and previous utilization of similar spaces) of offers refer to large "players in catering and cafes.

The Municipality of Nicosia, whose position we requested, claims that the data are as follows:

The Municipality also notes that the open landscaped areas of the project have an area of ​​approximately 26,500 m2 as follows:

Based on the numbers provided by the Municipality, the amount of the enclosed space to 642 m2, including the auxiliary areas. To these spaces should be added the open spaces, which, according to the reactors, raise to about 1 100 m their spaces for utilization.