The Nicosia municipality on Wednesday, February 17 announced a tender for the reconstruction of the country's largest GSP stadium.

According to a release from the city authorities, the stadium is undergoing a major renovation.

The municipality plans to create a modern city square, places for recreation, plant greenery around the stadium, as well as build a spacious two-level parking lot for 570 cars.

At the same time, the underground parking will be intended not only for the clients of the new project, but also for the guests of the city center as a whole, including the commercial areas within the fortified city.

"It is extremely important for us to revive the center of Nicosia, to increase its mobility through the use of small buses, the starting stop of which is within the project", said the mayor of the city.

The money for its implementation will be allocated from the EU cohesion fund, the central budget and the municipality of Nicosia, as part of the regional development program for 2014-2020.

The renovation of GSP Stadium is expected to take about two years. 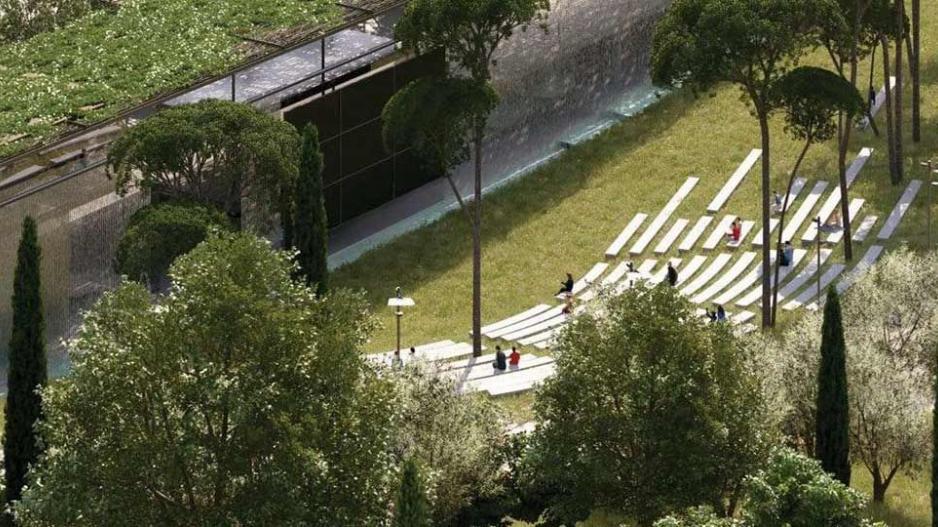 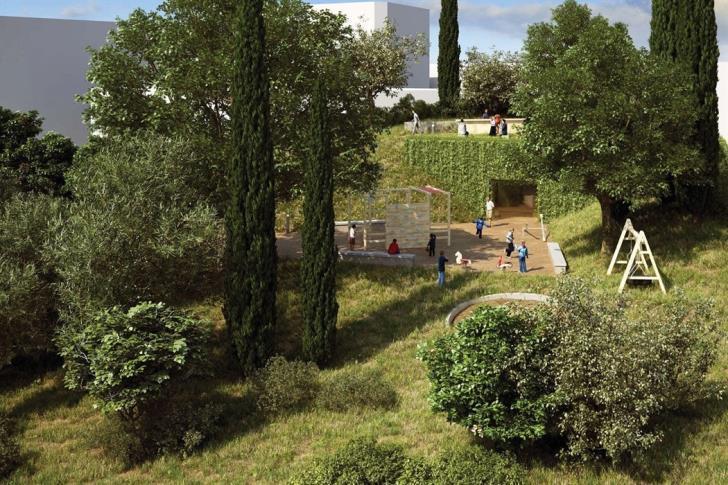 It should be noted that this is not the first attempt to renovate the stadium. The history of the reconstruction dates back to 1986.

Plans focused on how to best use the area of ​​the old GSP stadium have been developed over the years, with many different iterations. Previous options included a 70-room boutique hotel, 7,000 square meters of commercial space and 1,000 indoor parking spaces.

In 2008, the city's municipality even conducted a survey among local residents about how they would like to see the stadium.

And now, finally, the city authorities are closer than ever to the realization of their long-awaited plans.

As you may know the stadium of the Pancyprian Gymnastics Association (Greek: Στάδιο Γυμναστικός Σύλλογος "Τα Παγκύπρια") is located in the Strovolos area of ​​Nicosia. Despite its small size, it is the largest stadium in Cyprus with a capacity of 22,859 spectators. It serves as the home stadium for the Nicosian clubs APOEL FC, Olympiacos FC Nicosia and FC Omonia. 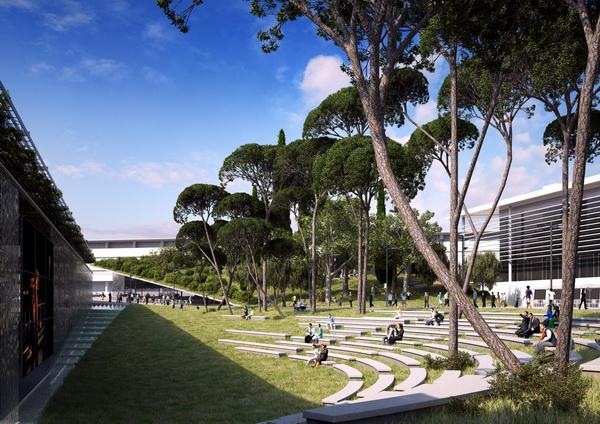 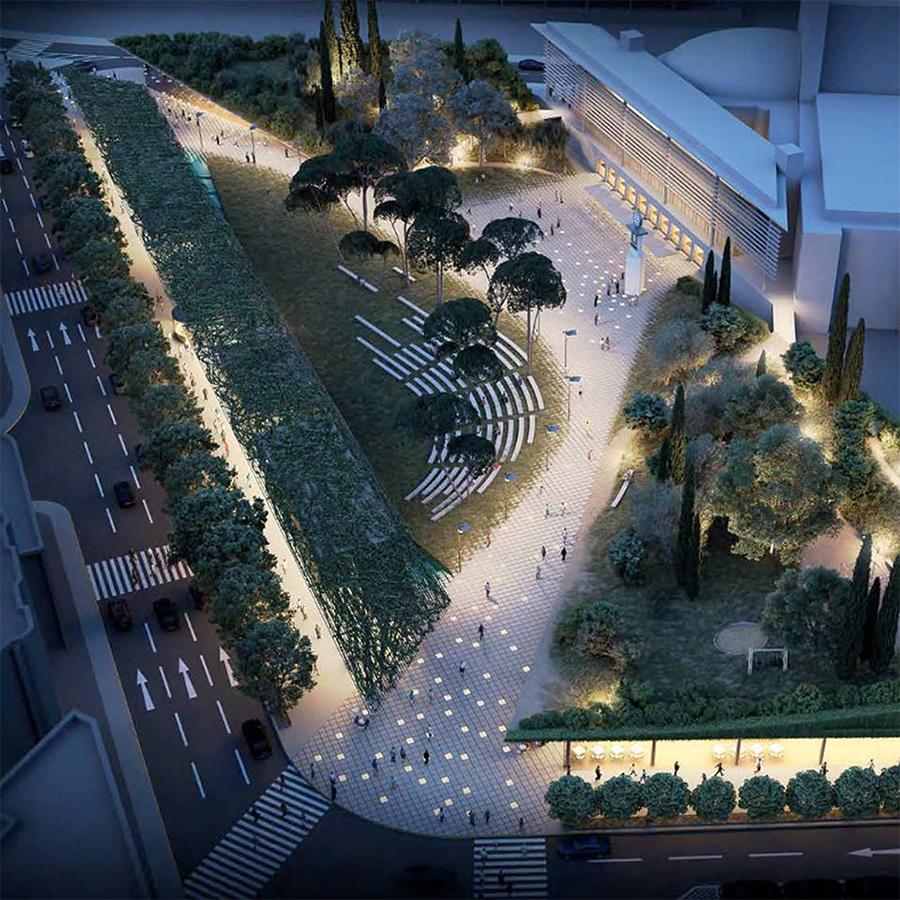