On Thursday, October 7th, the municipality of Larnaca announced a tender for the construction of new berths in the Mackenzie Beach area.

This is an initiative of local authorities to renew the city's coastline. The new berths will be erected as part of the Larnaca Tourism Promotion Company and are intended to bridge existing concrete breakwaters.

According to the mayor of the city Andreas Vyras, the new berths will be constructed from Kumaru wood, which is especially resistant to the marine environment and has been used for other similar projects in Cyprus, such as Oroklini Beach. The sites where the berths will be built already have concrete breakwaters built in the 1980s. The new structures will be anchored with special metal piles on either side of them.

Existing vertical concrete structures now protrude both on land and on the beach, and are mainly used by bathers. The construction of the berths will cover most of the existing piles and reduce the interference and visual inconveniences due to their presence. Some of the existing buildings will be dismantled, especially on the very seashore. 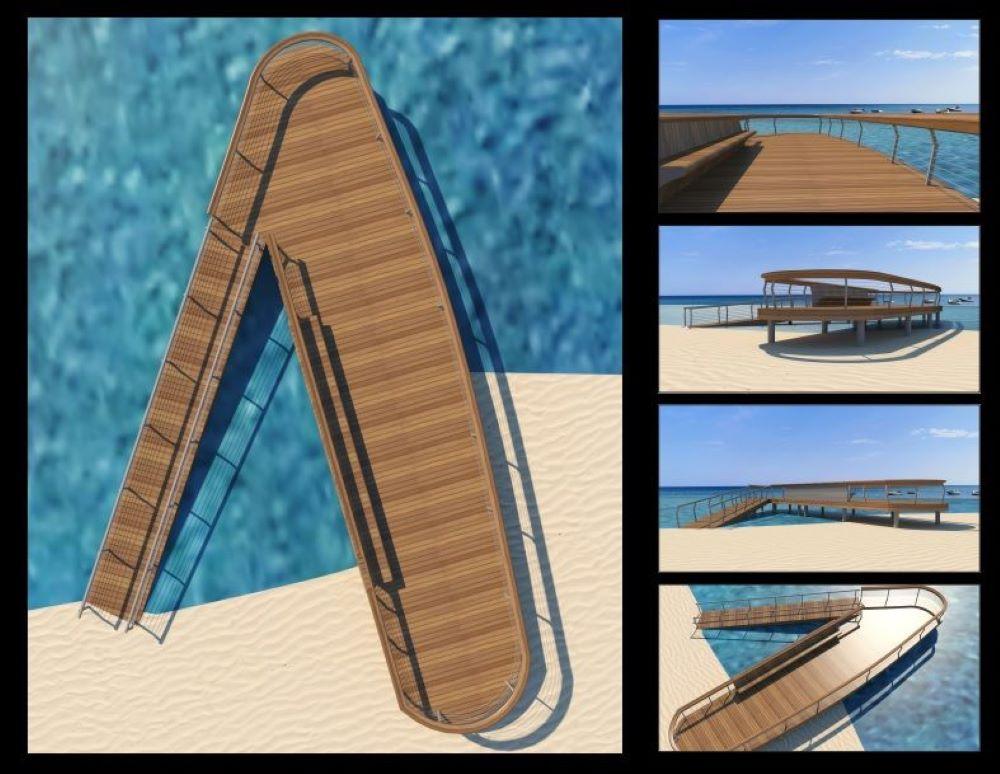 A total of 7 small docks of equal length are expected to appear in the Mackenzie area. At the same time, it is planned to build 1-2 berths per year.

Applications from developers for the construction of the first dock will be accepted until October 18th. Those interested can obtain tender documents free of charge through the electronic public procurement system (www.eprocurement.gov.cy).

The city hall intends to start construction of the first wooden pier in 2022. The cost of each dock is estimated at around 70-80 thousand euros.

Vyras noted that after the completion of this project (i.e. the construction of all seven docks), the popularity of the beach opposite the hotels on Mitsopoulos Avenue will significantly improve, this place will attract not only local residents, but also numerous tourists. 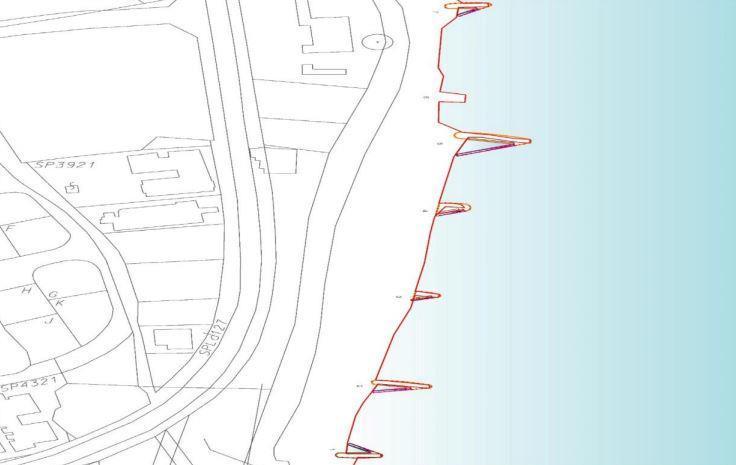 You can find out more information about new projects in Cyprus on the DOM Real Estate Portal. The website also has the largest database of real estate in the country - from residential to commercial. Choose and contact professionals who will help you make the right choice.