The Mayor of Geroskipou, Michalis Pavlidis confirmed the information. He clarified that the agreement concerns the purchase of the entire area occupied by the old Recruit Training Center, which amounts to 30 000 m2, and the Guard Headquarters for which discussions took place. 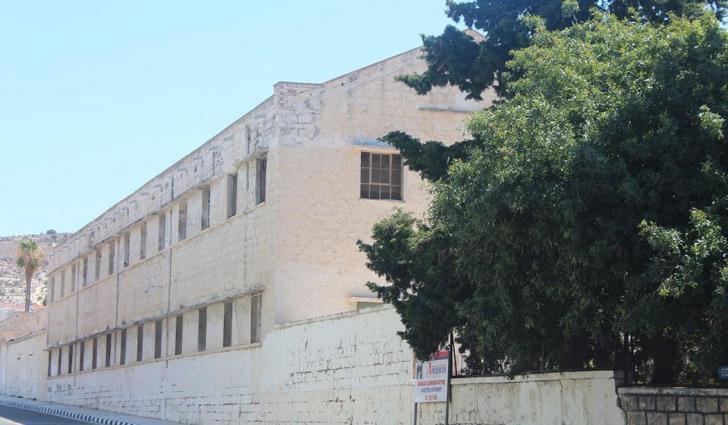 The municipal authorities' main goal is to connect the acquired territory with the adjoining Sculpture Park and the Municipality's central square, essentially creating a single huge space of about 100,000 m2. It is expected that an environmental education center, cultural areas, playgrounds, kindergartens, a park, and much more will soon appear on the former KEN Paphos site.

Work in this direction will begin in parallel with other projects scheduled for the first quarter of 2021.

"Our new project will be an attempt to join the European structural program, which will be financed by European funds," said the mayor.

Mr. Pavlidis also said that a select committee has recently been set up, comprising municipal officials, scientists, and students from the University of Neapolis ,Paphos, who are to develop a new design for the old KEN Paphos building.

"The purchase of the building and the adjacent territory of the old KEN, as well as the projects that will be implemented there. It will have a positive impact on the development of our region, and will also help attract thousands of tourists who have so far been concentrated in the coastal regions of Kato Paphos," concluded Mr. Pavlidis.

By the way, the purchase of the old KEN Paphos is the culmination of years of efforts by the Municipality of Geroskipou to save a historically significant area of ​​the city from collapse. 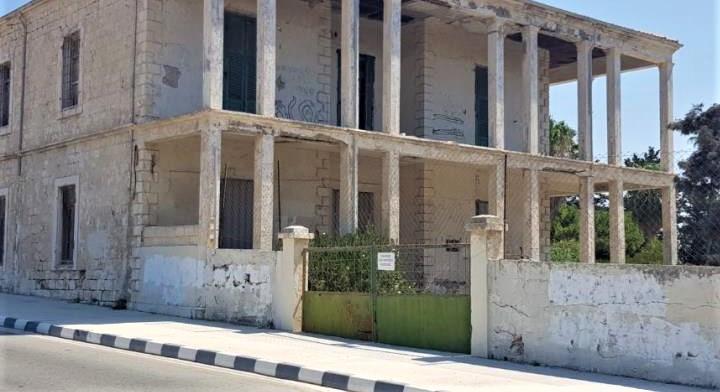