The parliament's plenary session rejected the law's referral for an extension until the end of the year, protecting the tenants from expedited eviction procedures, insisting on its initial decision.

The majority's referral was rejected as 17 deputies of DISY voted in favor, and 28 deputies of the other parties voted against.

The legislation was referred to by the President of the Republic based on arguments according to which "the extension of time in the suspension of the eviction procedure provided by this law is contrary to the freedom of contract as enshrined in Article 26 the Constitution. But also the right of access to justice guaranteed by Article 30.1 of the Constitution".

Opposition groups called for a halt to the protests, saying new data, following more stringent measures to curb the pandemic's spread, following a bill tabled by the government. 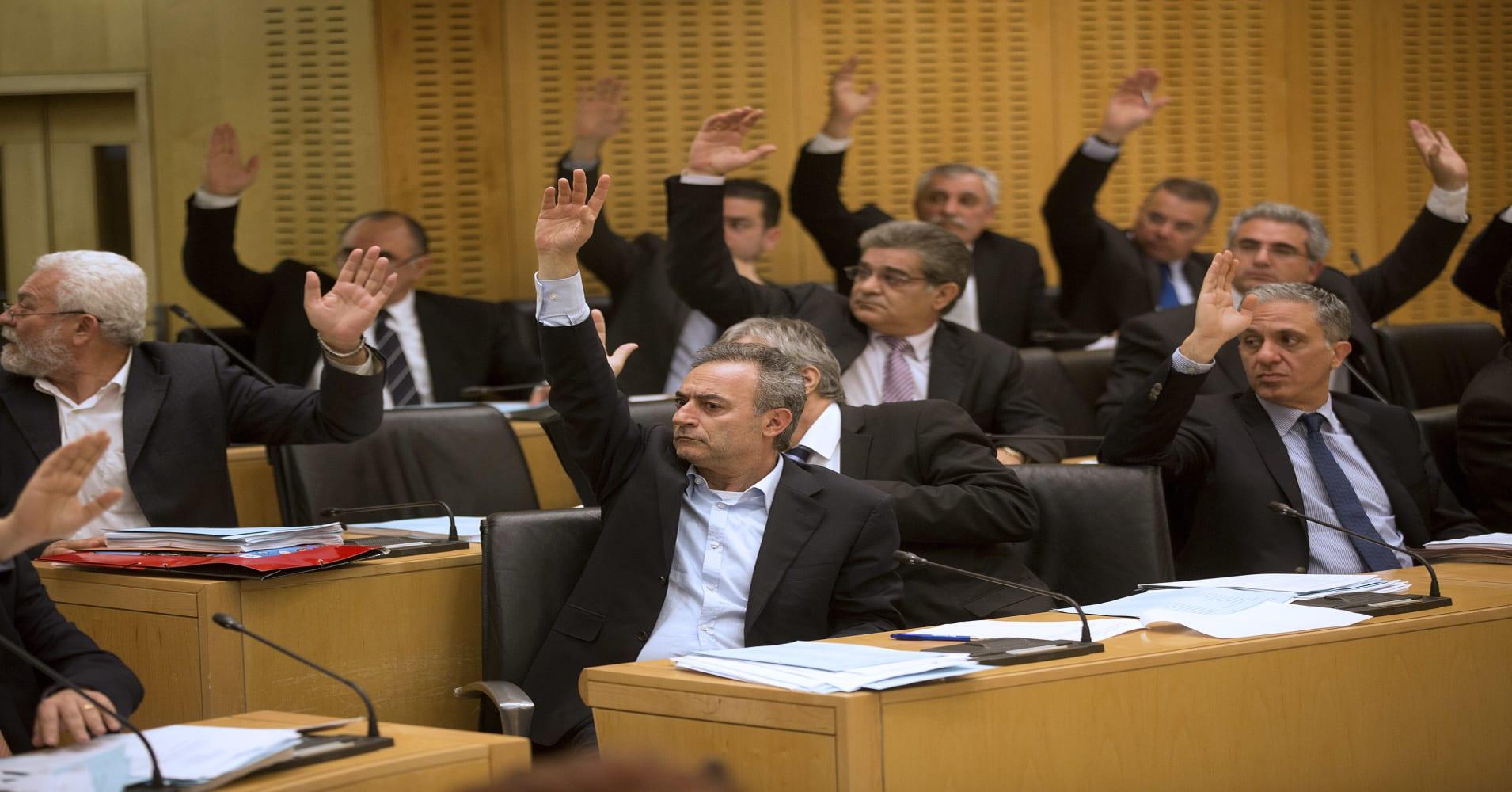 At the same time, they called on the government to solve rental problems, both for businesses and households, expressing the expectation that the President of the Republic will sign the law this time.

The purpose of the law is to amend the Law on Tenancy (Temporary Provisions) so that the suspension until September 30, 2020, of the rest of any procedure for recovery of property ownership under the provisions of Article 11 of the Law on Rent, to extend until December 31, 2020, to no decision or decree to recover possession under such procedure shall be issued by that date.