According to an official announcement, three of the constructions sites are in Nicosia, three in Limassol, two in Larnaca, one in Paphos and two in Famagusta.

Besides the construction sites, labour inspectors also checked 807 retail businesses where they found satisfactory compliance, although there were cases were signage was inadequate.

Compliance of shops in the countryside was lower. As regards larger shops, clients were failing to adhere to distancing rules, the announcement added. 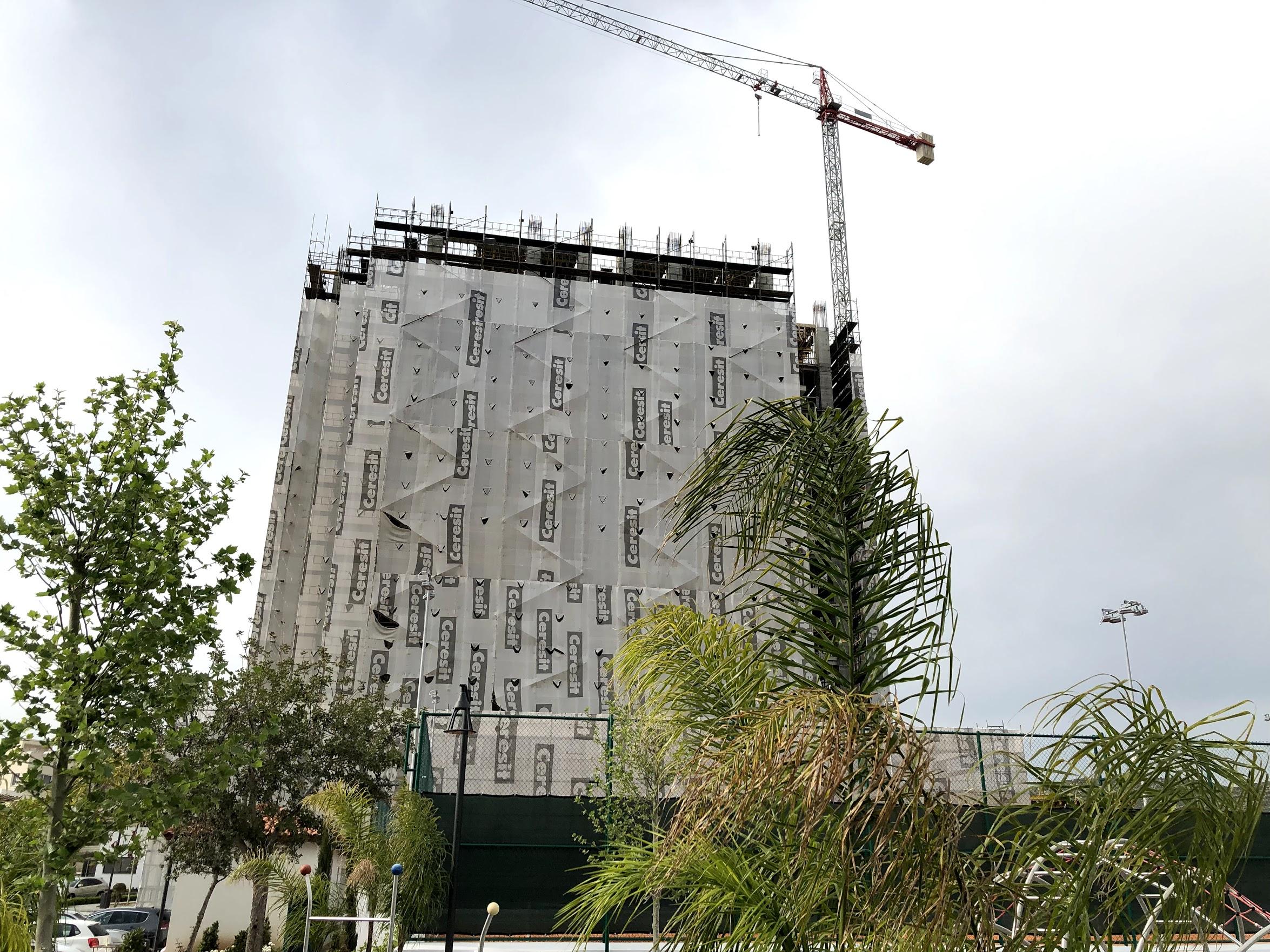 As regards constructions sites labour inspectors said that in some instances there was no signage, hygiene and cleaning facilities and antiseptics, while workers were not adhering to the distance rule nor had they been informed of the protective measures.

In 11 cases they issued cessation of operations notifications.

Inspections will be stepped up further tomorrow. Failure to comply will lead to sanctions (out of court fines, criminal action and cessation of operations).