The Research Committee had to put pressure on the Ministry of Interior to announce the official, for the time being, number of exceptional naturalizations of investors and their relatives, which took place from 2007 to August 2020, within the framework of the Cyprus Investment Program.

According to yesterday's announcement of the Research Committee, "the Minister of Interior Nikos Nouris, after the Research Committee's remarks and questions, submitted on 20.11.2020 the final official list of exceptionally naturalized foreign investors and businessmen, including their relatives, for in the period 2007 until 17.8.2020. Their number amounts to 6744". 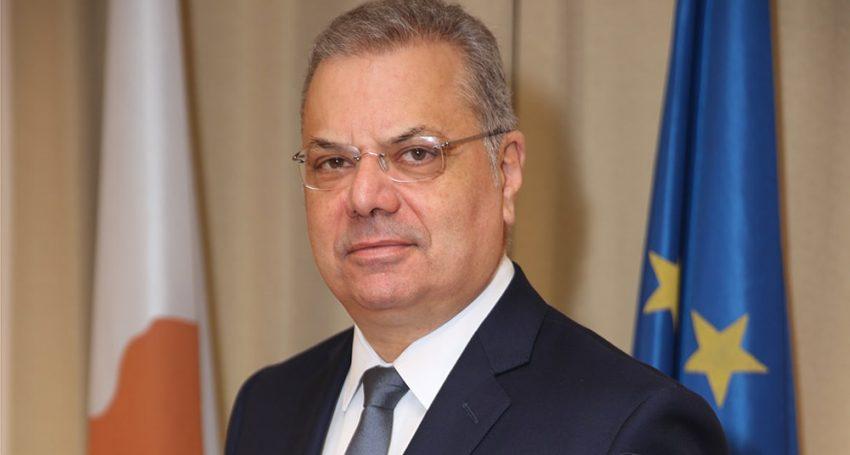 It is considering that after the expiration, the deadline for submitting new applications for naturalization under CIP, the Ministry of Interior announced that 1413 applications of investors and their relatives are pending. It can be concluded that the number of those who will receive a Cypriot passport to exceed 8 000. What has not been clarified yet, by the Ministry of Interior is the number of applications that, while not approved, have not been officially rejected. In the context of the investigation carried out by the Audit Office, it was stated in the relevant report that many such requests were identified, which, while they should have been rejected without a second thought, remained pending. It is unknown at this time what he will do after leaving the post.

Yesterday, the Minister of Finance and former Minister of Interior Konstantinos Petridis testified before the Investigative Committee and answered questions. The process took two hours and forty minutes. Mr. Petridis did not make any statements after the deposition. The committee issued a report stating that, among other things, explanations had been sought from the minister for resolutions "concerning how applicants are properly supervised, the role of the ministry's director-general (referred to in Al Jazeera's infamous report), and the Parliament's relations with the Ministry of Interior and the Cyprus Investment Program".