The government has made yet another appeal to parliament not to suspend foreclosures using the pandemic as an excuse as that would be protecting strategic defaulters.

In a letter to the House finance committee ahead of its discussion on the issue on Thursday, the finance ministry permanent secretary said the latest amendment to the foreclosure framework provided ample protection by affording more time to borrowers to seek legal recourse and increasing the length of the foreclosure process.

Panteli said the upcoming auctions concerned old loans whose cases have been already settled and had nothing to do with the pandemic.

Lenders said previously the auctions scheduled for this year concern debts, which were non-performing long before the pandemic and before the end of 2019. 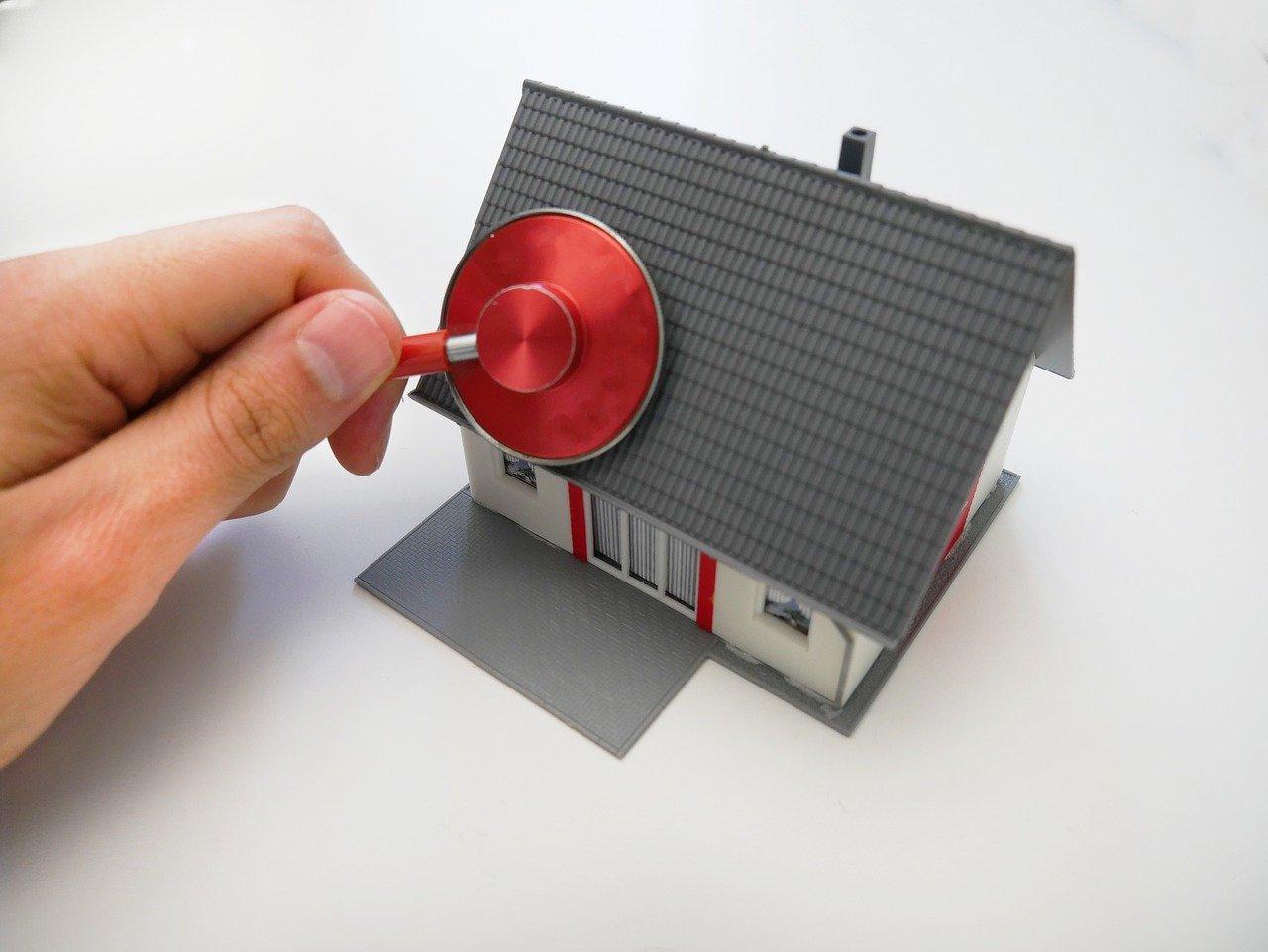 Authorities fear a suspension could lead to ratings downgrades and devaluation of the collaterals held by banks because of the delays and the extension of the time needed to liquidate them.

In turn, this would force banks to require increased collateral and a rise in the cost of borrowing.

According to Panteli, Akel’s proposal, which calls for suspension of foreclosures involving primary residences or businesses dwellings worth up to €350,000 until the end of 2020, essentially benefits rewards beneficiaries of a state-backed mortgage relief scheme who decided not to apply, or those who did but were rejected because they exceeded the asset and income criteria.

Considering that 94 per cent of businesses in Cyprus are categorized as very small, Akel’s proposal would affect the entire stock of business non-performing loans and cannot be seen as targeted, Panteli said.