The mayor of Paphos said on Wednesday he would not back down in his fight against what he says is the illegal use of Turkish Cypriot properties in the city.

Phedonas Phedonos said that he would continue to rock the boat until the management of Turkish Cypriot properties in the town is free from scandal and corruption, with all illegalities removed and offered to refugees.

His comments came after a fractious meeting of the House refugee committee on Tuesday to discuss the management of Turkish Cypriot properties in Paphos.

“Some occupants of Turkish Cypriot properties, who are not refugees and are occupying them illegally, react to the restoration of the area as they lose a lot of money and ‘privileges’ now the Paphos municipality is determined to restore legality, implement projects and beautify the area,” the mayor told the Cyprus Mail on Wednesday.

“It is a fact that when you try to change a situation established for decades and stop illegal organised activity you will meet with reactions.”

He noted that until recently in the centre of Paphos, where 70 per cent of properties are Turkish Cypriot, no projects had been implemented since 1963.

In the last five years, the municipality has carried out numerous projects in the area, which have changed the image of the city and stimulated commercial activity in the area.

“It goes without saying that, in order for these works to take place, the illegalities that existed there, such as tin sheds, containers with all kinds of useless objects and cheap materials had to be removed. It is also self-evident other services such as the EAC and Cyta had to intervene to place cables and other works underground,” he said. 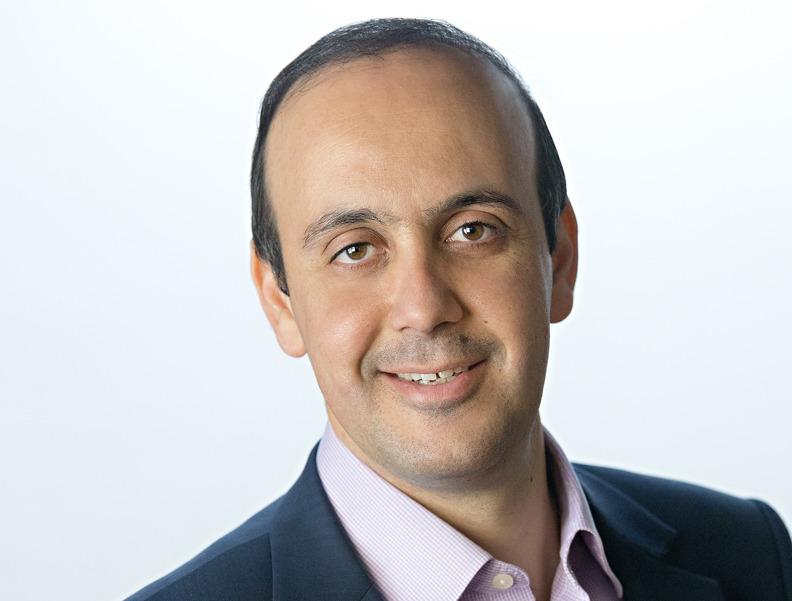 Head of the House refugee committee, Skevi Koukouma, said there were “cries of agony” from the refugees who live in Turkish Cypriot in Paphos because they feel persecuted by both the municipality and the mayor.

“What is happening in Paphos is really unacceptable. The blatant abuse of power by the mayor is unacceptable and we publicly denounce his arbitrariness,” she said.

Disy MP Costas Constantinou, who has previously stated that he will run for the position of Paphos mayor at the next municipal elections, also launched a tirade at Phedonos.

“Unfortunately, there is illegality and irregularity on the part of the mayor of Paphos, who intervened, as the victims have very vividly described, and at 3 or 4am with bulldozers to undertake work of his choice, or on Sundays, hoping that the owners who are legal users of these properties given to them after 1974, will not be able to react,” he said.

He said it was the responsibility of the state services and the guardian of Turkish Cypriot properties to intervene “and not to tolerate such interventions”.

However, a nonplussed Phedonos told the Cyprus Mail: “We as a municipality and I personally as the mayor are not going to succumb to either the political pressures or the demands of some. For me, the benefit of the city is of paramount importance and not the benefit of the few.”