Wargaming's management denied allegations of illegal issuance of "golden passports" to their employees.

Wargaming Group Ltd expresses its disappointment with what has been said publicly recently regarding the issuance of passports to company executives, on the occasion of the Audit Office Report.

The company clarifies that its executives' naturalizations were made based on the provisions of the respective investment programs of naturalizations of the Republic of Cyprus. Since Wargaming participated in the Cyprus Investment Program, the state has not lost any tax, right, fees, or other amounts.

"Wargaming has been in Cyprus since 2011. Cyprus's choice as the company's headquarters was not made to secure passports but purely for investment reasons. "Wargaming has made one of the largest investments on the island, creating hundreds of jobs and multiplier benefits for the Cypriot economy." 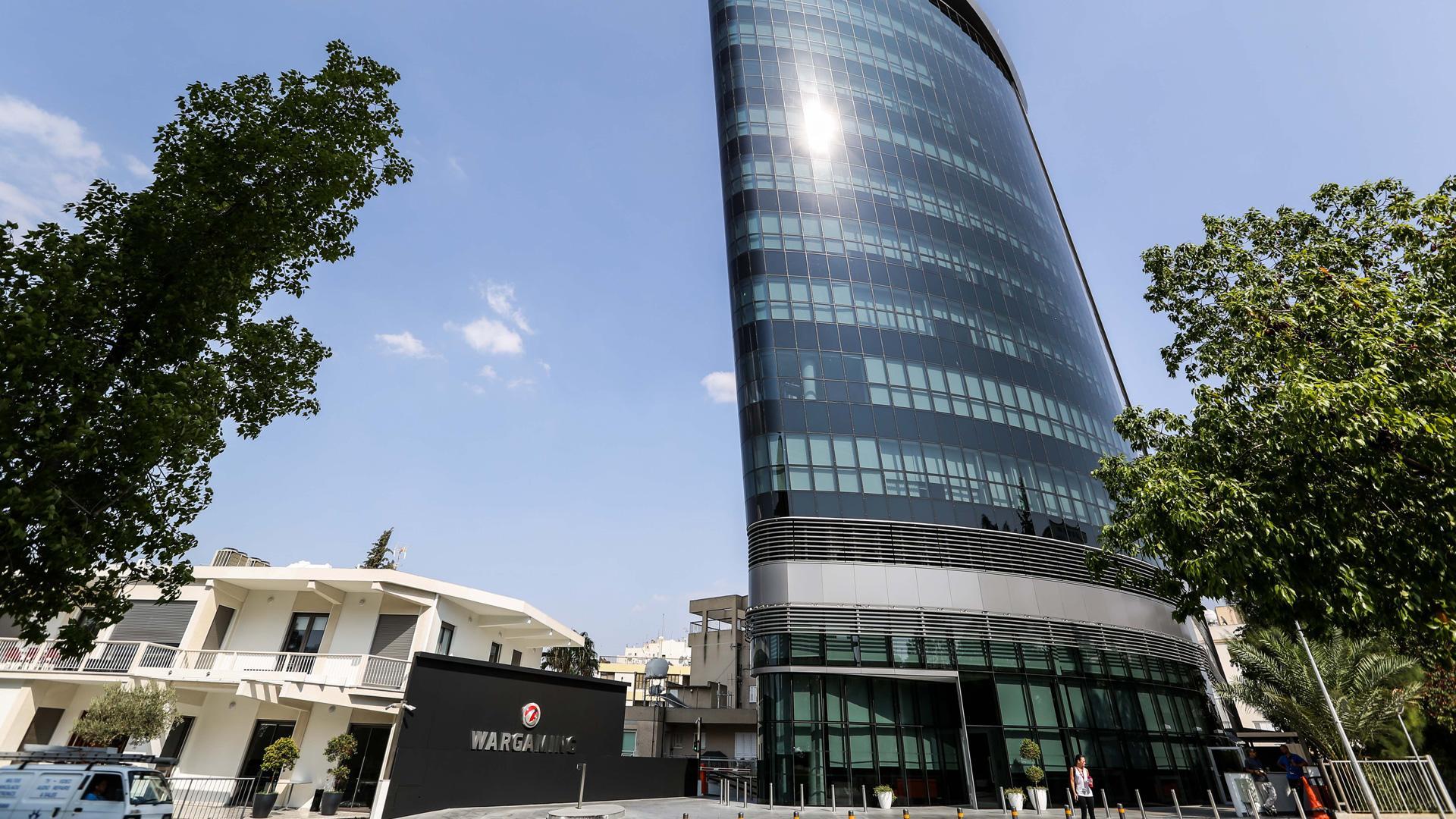 "From the beginning of its activity in Cyprus until today. It has created a whole proprietary copyright industry in the country. In contrast, with its international activities, it has placed Cyprus on the map of countries hosting high-tech companies", the company adds, emphasizing that Recurrence is recognized. Other companies imitate both international and domestic fora abroad to transfer their headquarters to Cyprus.

"Respecting the ongoing investigation by the relevant Research Committee, Wargaming will not make any other comment in public. "Full information and explanations will be given, if requested, to the Research Committee," he emphasizes characteristically.

Based on the above, and until the issuance of the Research Committee's conclusion, Wargaming wants to end the unjust discrediting of an international company, which in recent years has repeatedly given a vote of confidence in the Cypriot economy.