The construction boom, that have been proceed for the last few years in Limassol, has changed appearance of this beautiful city into a center of skyscrapers construction.

Due to skyscrapers and new high-rises buildings, that randomly appeared along the coastline, the coastal landscape of Limassol has changed beyond recognition. Everywhere you can find continuous constructions.

In pursuit of the interesting contracts, the municipal authorities have not enough time to control environmental issues. And as a result, the ordinary residents are forced to suffer from dirty and noisy construction projects in the neighborhood.

Despite all complains of the people, that many of them lost their sew-view due the skyscrapers and also about the deplorable consequences of such neighborhood, the local authorities did not intend to slow down the pace of constructions, but decided to build up the historical center of the city. 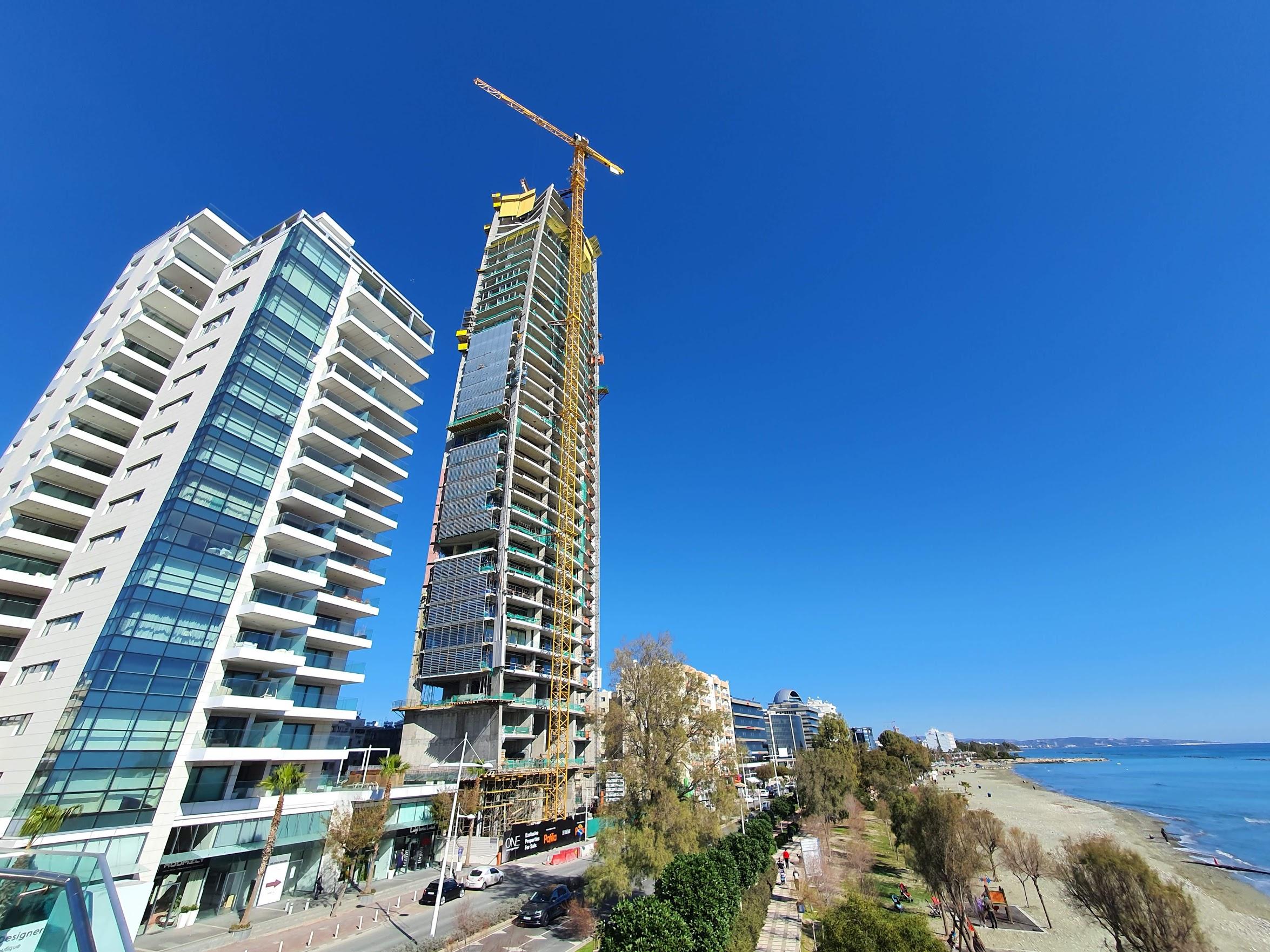 Some time ago, the municipality of Limassol approved the construction of skyscrapers on Gladstonos street.

According to the approved decree of the mayor of the city – Nikos Nikolaidis, developers will be able to erect buildings there up to 50 meters (from 12 floors and more).

During the meeting of representatives of local authorities, several options were proposed for the development of the historic street.

For example, AKEL told about reducing the number of storeys of future buildings to 13 meters (max 4 floors). The representative of AKEL emphasized that a significant change in the aesthetic appearance of the region should not be allowed. As a Gladstonos street is a particular importance for the city, because it used to be a center of attraction for the local residents long time, there were a lot of shops, taverns and cafes, confectionery and entertainment venues, a cinema, city celebrations, school and carnival processions.

But, during the vote, most members of the municipal council agreed on the advisability of approving the proposal for the construction of 50-meter skyscrapers.

Thus, the developers of Cyprus have the opportunity to develop new projects. Restrictions on the construction of skyscrapers in the historical center of Limassol are officially lifted. 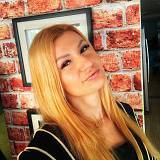 КИПРНАШ
1 June 2020 10:47
Let's say there was no special appearance.
But the absence of a sane urban planning policy will inevitably lead to a deterioration of the situation with transport accessibility and congestion of utility networks. About the norms of insolation, etc. I'm not even talking...

КИПРНАШ
1 June 2020 10:51
And in general, "the steel horse is replacing the peasant horse" (c)
and no one has yet coped with the pace of urbanization (((
Quote 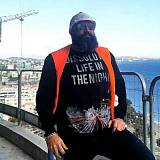