The International Monetary Fund (IMF) has revised its forecast for Cyprus. Now they think that the island's economy will recover faster.

It should be noted that the current IMF estimate is more optimistic than the indicators set by the Cypriot Ministry of Finance for 2022. Thus, the Ministry of Finance expects that this year the growth will be 5.5%, and next year it will slow down to 4%. 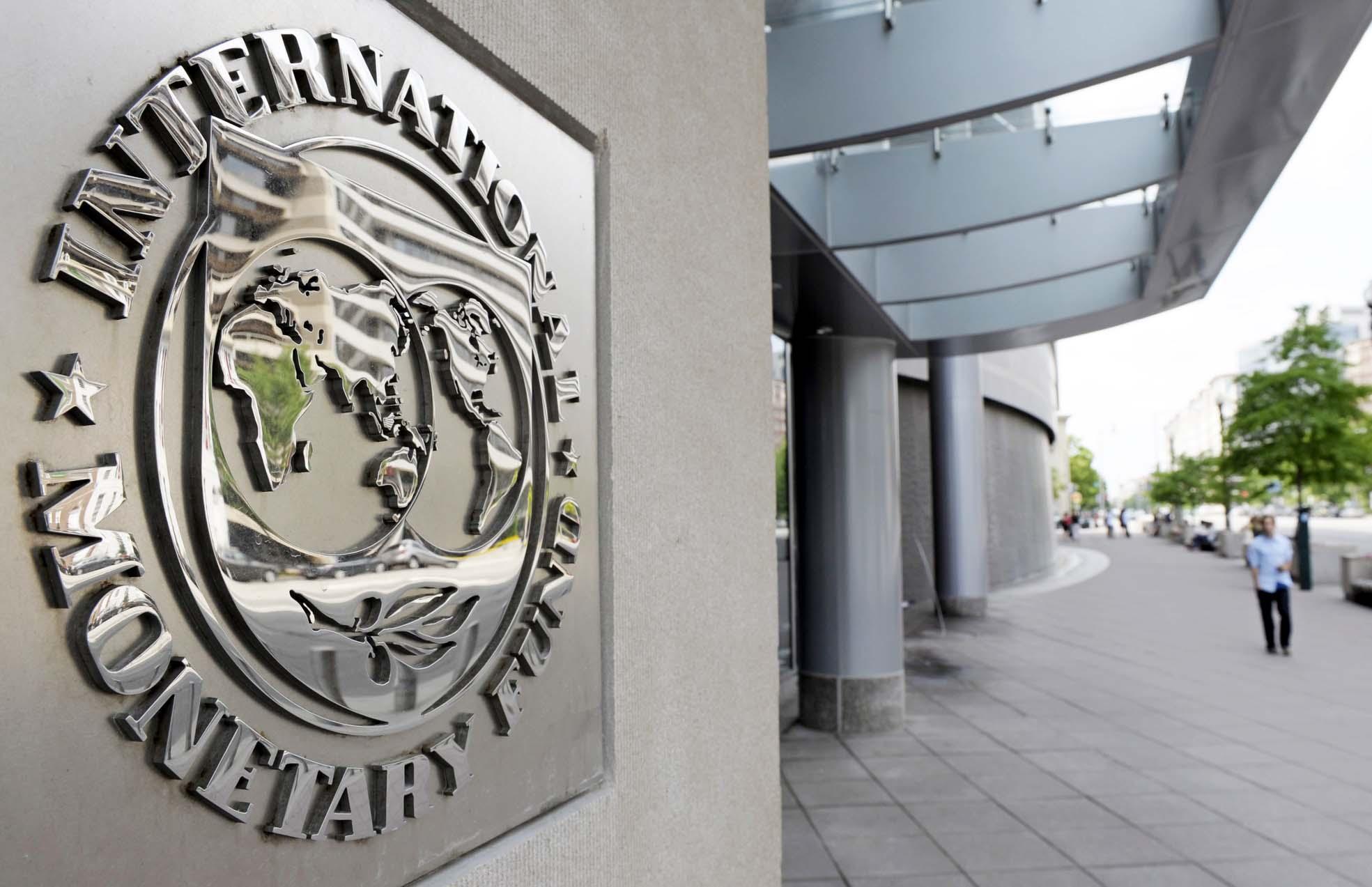 Although the IMF agreed with the estimates of the Federal Reserve System (FRS) and many economists that the current global wave of price increases will eventually weaken, it nevertheless noted that there is "high uncertainty" about these forecasts. The IMF report cites the United States, as well as the United Kingdom and other developed countries, as places where "inflation risks are biased upward."

While monetary policy can typically accommodate temporary increases in inflation, central banks must be prepared to act quickly if the risks of rising inflationary expectations become more significant in this unexplored recovery. Central banks need to plan what they can do, declare clear triggers and act on that message, ”said Gita Gopinath, IMF economic adviser and director of research.

Earlier, representatives of the FRS said that the main weapon in the fight against inflation is raising interest rates.