According to the latest data released by the Central Bank of Cyprus on Wednesday, August 1, the interest rate on consumer loans in July 2021 fell to 3.03%. By the way, a month earlier this figure was 3.14%.

At the same time, the mortgage interest rate rose to 2.21% compared to 2.13% in June. It should be noted that this is one of the highest rates since April 2019.

The interest rate on time deposits for up to one year for the population in July remained unchanged at the level of 0.07%, while the corresponding interest rate on deposits of non-financial corporations decreased to 0.06% compared to 0.12 % in the previous month. 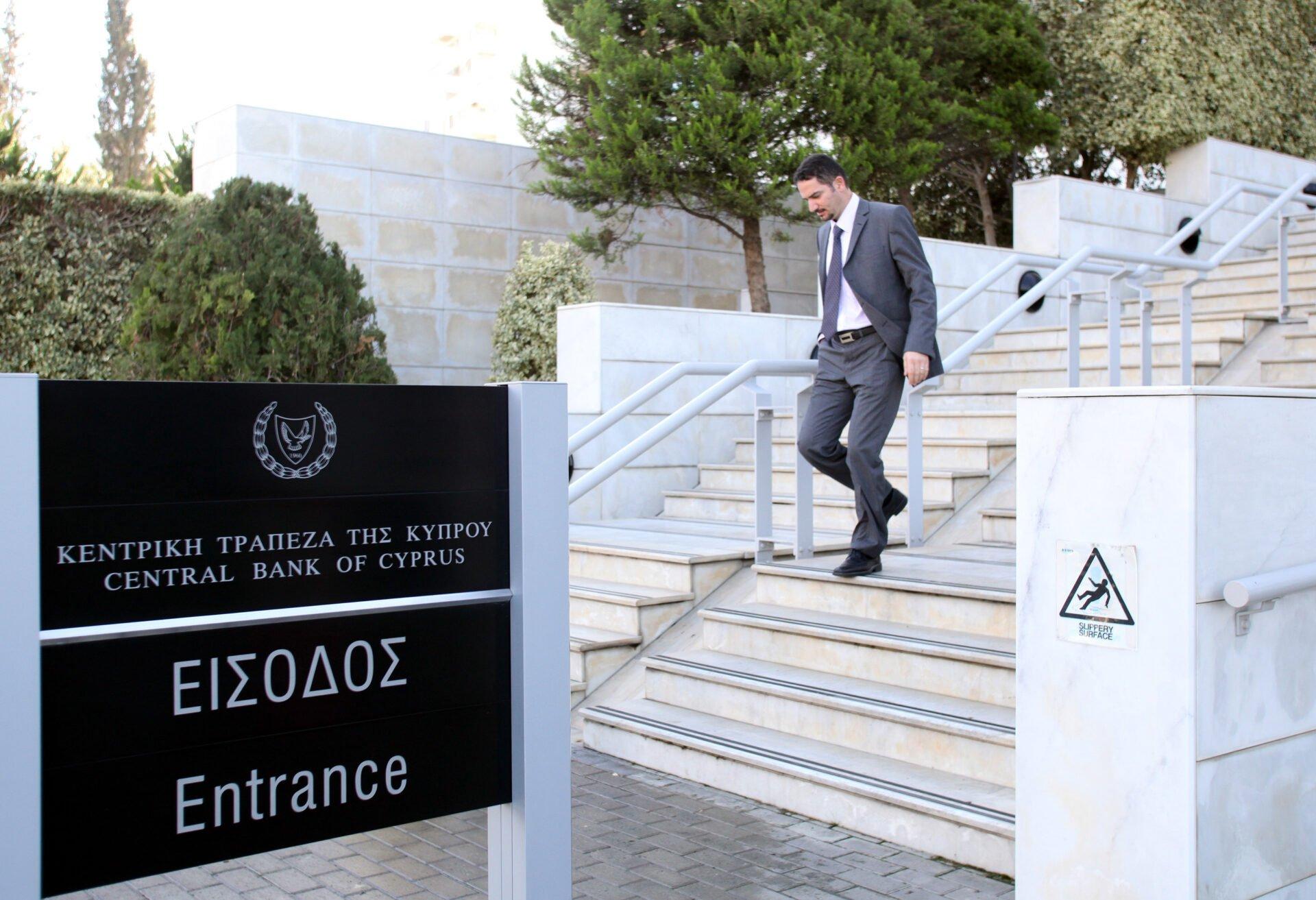 The total volume of new loans in July decreased by 167.2 million euros compared to June.

In total, in the second summer month, banks issued loans in the amount of 507.3 million euros, compared with 674.5 million euros in the previous month.

If you look at the categories, then: