The Green Party opposed the construction of a new high-rise complex on the Paphos waterfront.

The city's authorities planned to demolish the existing Asimina Suites hotel, and to build three elite 9-story skyscrapers in its place. This did not suit environmentalists.

The municipality of Paphos recently issued an ad in the newspaper, which says that everyone who wants to submit their proposals for a new project must do so within seven days. It turned out that the news of the construction of high-rise buildings in the city came as a complete surprise to the members of the Green Party.

'This is the first step towards creating a concrete wall on the Paphos coastline. We found out about this only thanks to information in the press. We are confident that the three nine-story buildings will initiate the process of erecting skyscrapers in the city. This makes us sad. We are negative about the intentions of the municipality,' - said party member Andreas Evlavis.

He stressed that after three 9-story skyscrapers are constructed, a concrete wall will grow in the city. There is no doubt that other similar buildings will soon appear.

The advantage of Paphos over other tourist destinations will be lost, and residents of the city will only be able to see the beach with binoculars. There is no doubt that in a few years everyone will be outraged where the relevant authorities, politicians, scientists, Etek and architects were when they issued the building permit, Evlavis said. 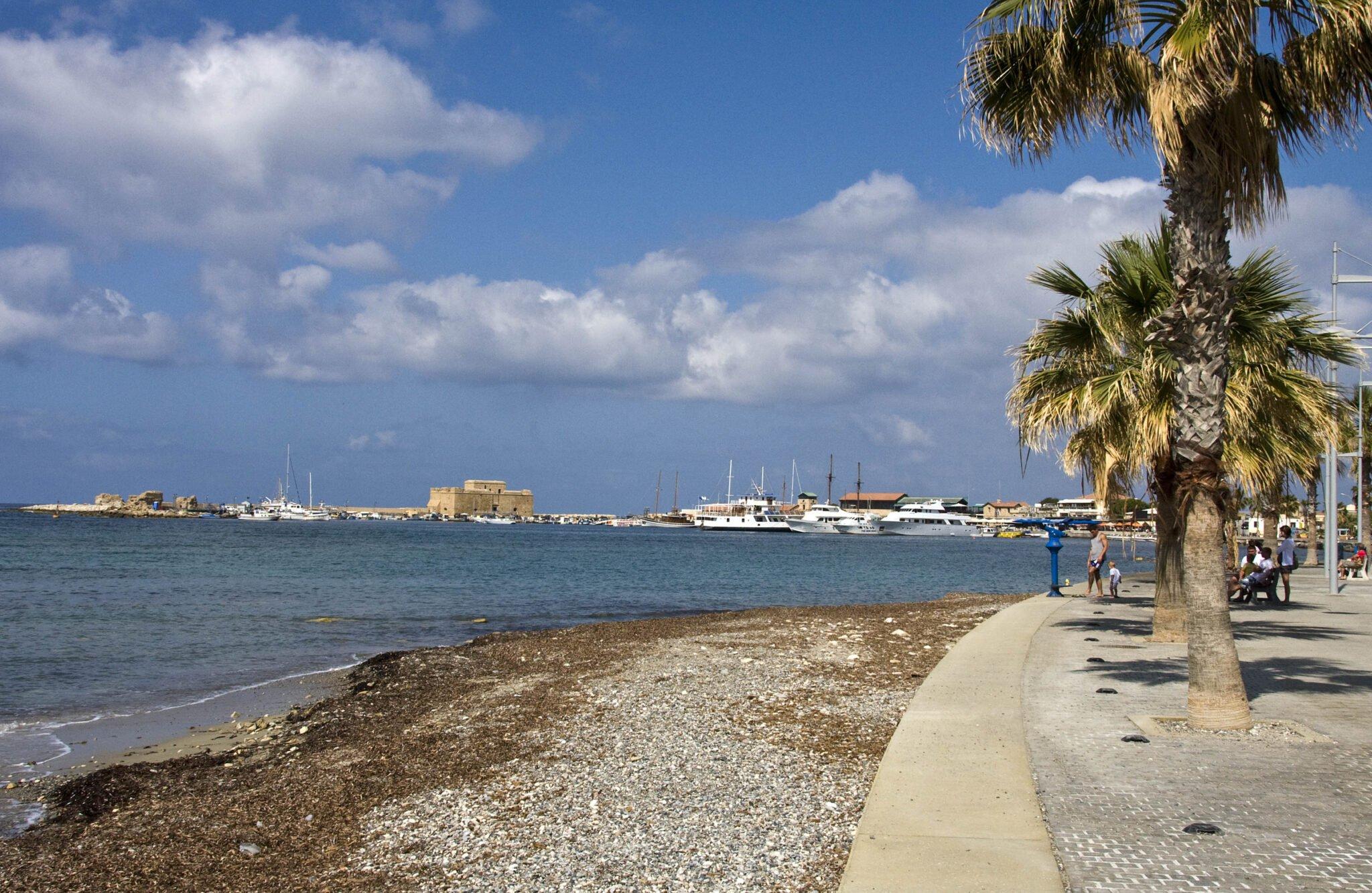 It should be noted that supporters of the development of the coastal area of ​​Paphos, including a number of architects, refer to the forecasts of the World Health Organization, which claims that by 2050 70% of the world's population will live in cities, so it makes sense to build vertically oriented residential buildings, freeing land for agriculture and gardening.

However, this argument was not enough for the Green Party, which is convinced of the opposite.

Imagine that a building suddenly rises next to your house, and no one has done anything about it. How would you feel? You lose sunshine and quality of life, new skyscrapers bring additional problems with water supply, sewerage and heating. There is only money behind all this. A city with a population of only 50,000 people does not need such buildings, they do not fit into the existing environment. We are not a supercity that needs skyscrapers. It is the absence of high-rise buildings that is called the competitive advantage of Paphos compared to Limassol, in which skyscrapers grow like mushrooms after rain, forever changing the appearance of the city. I think the residents of Paphos urgently, before it’s too late, need to send their suggestions and comments to the real estate company Constantinou Bros, and better to the mayor of Geroskipou, ”concluded Evlavis.

As you may know Limassol is considered the leader among the cities of Cyprus in terms of the number of skyscrapers, and it's not only the center, but also the suburbs are being actively built up here.

Will Paphos resist skyscrapers? We will find out in the very near future.