The grand opening of two parks took place in Paphos.

Residents and guests of the city now have the opportunity to spend time in new public areas.

The official event was attended by the mayor of the city Fedonas Fedonos, as well as employees of the municipality and the locals.

It is worth noting that the new parks are located close to each other and are part of a wider network of nine parks created in recent years by the municipality of Paphos. One is located at the intersection of Alamanas, Atlantidos and Edessias Streets, the second on Xanthi Street.

By the way, the total cost of the project is estimated at €890 thousand.

It is noteworthy that the parks were named after two prominent literary figures of Cyprus - the poet Giorgos Seferis and the writer Andis Hadjiadamos.

The municipal council decided to name the parks after two famous people: the great poet and diplomat Giorgos Seferis, who was awarded the Nobel Prize in Literature in 1963, and our compatriot, sculptor, artist and writer Andis Hadjiadamos. Thus, we want to express our gratitude to these people for their great work and contribution to the spiritual and cultural events in our country, - said the Mayor of Paphos Fedonas Fedonos. 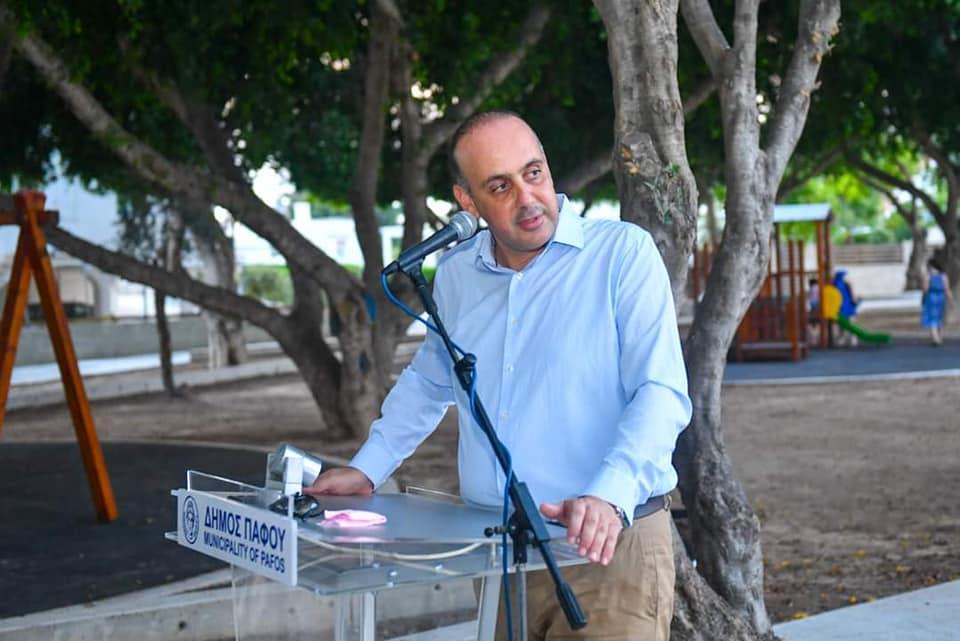 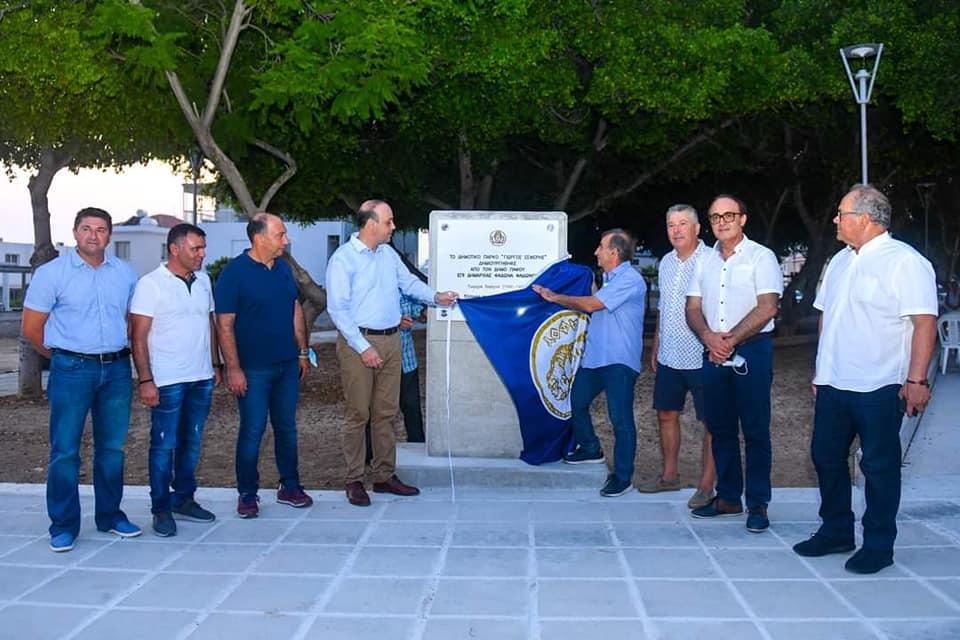 Andis Hadjiadamos was a famous sculptor, painter and writer. He was born in Paphos in 1936 and died in 1990. From 1965 to 1970 he taught art in schools in Cyprus, and from 1970 to 1972 he worked as the head of the sculpture department at the Sculpture Institute in South Africa. 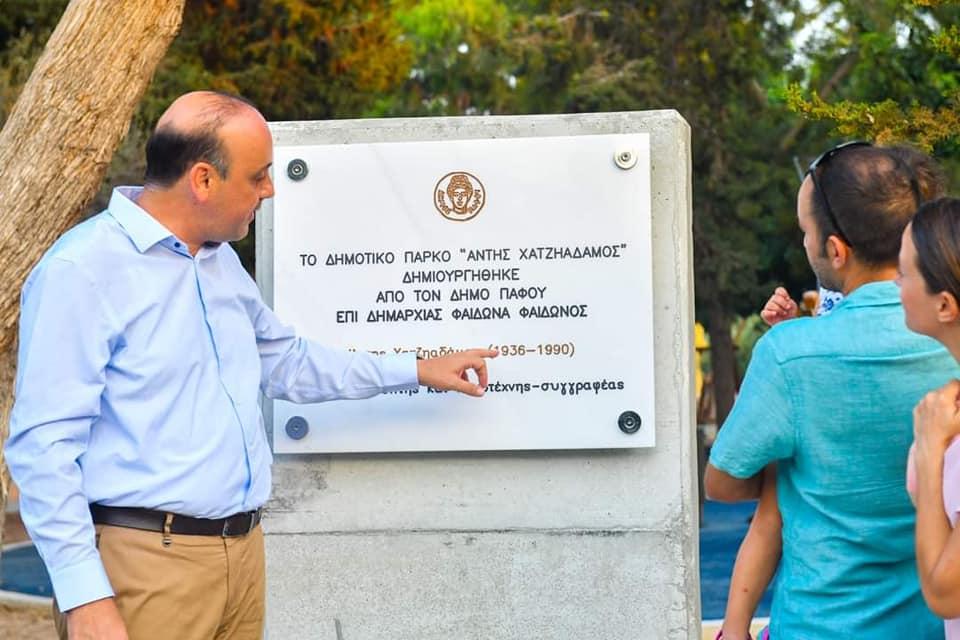 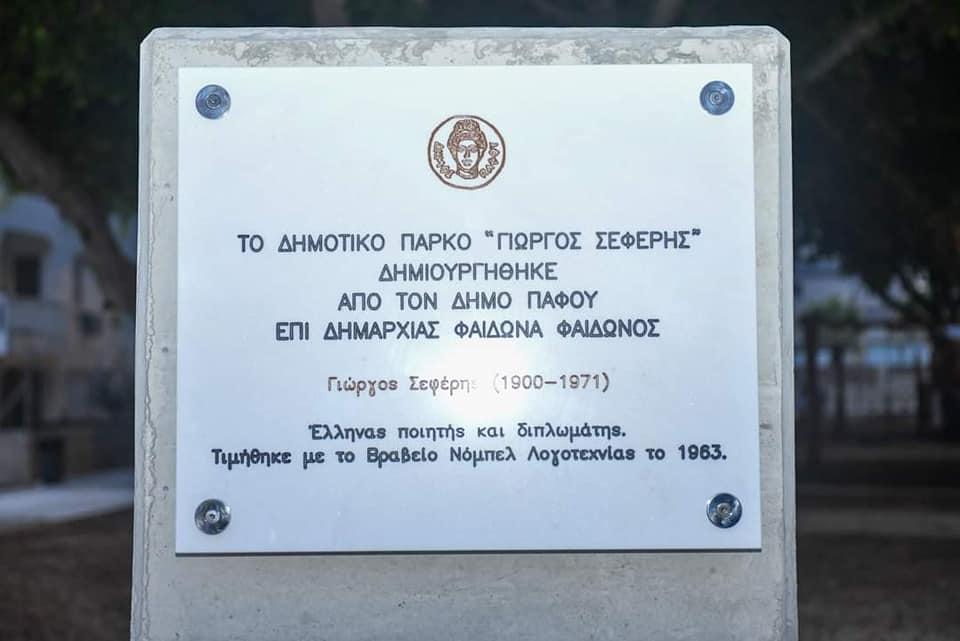 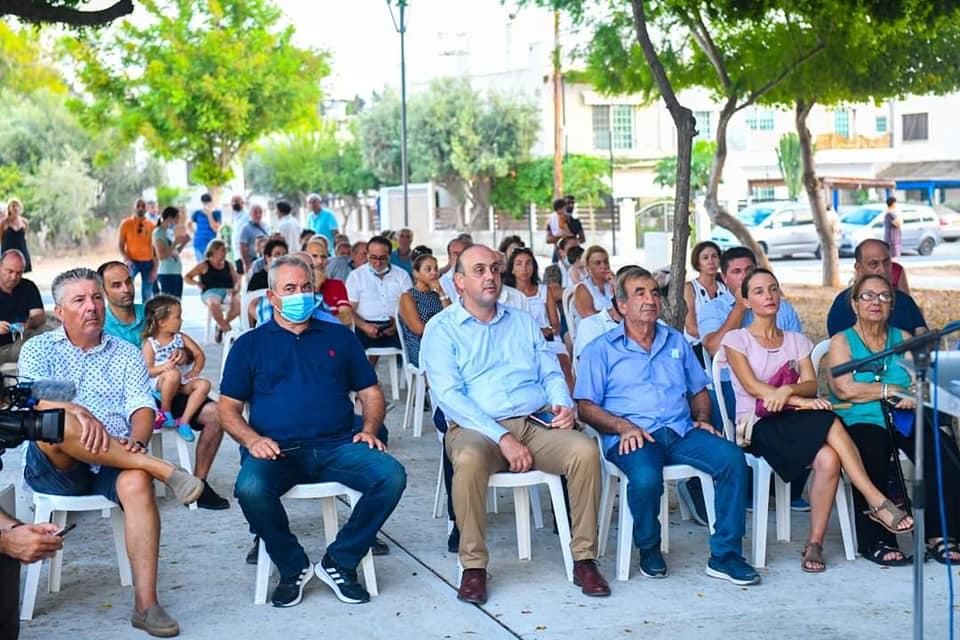 We would like to remind that currently the works on the arrangement of the "Park of Flowers" are in full swing. A new modern park will appear in the city center, in the Mouttallos area. It will be the largest in Paphos and one of the grandest in Cyprus.

Two more similar projects are being implemented in the east and north-west of the cultural capital of Cyprus. 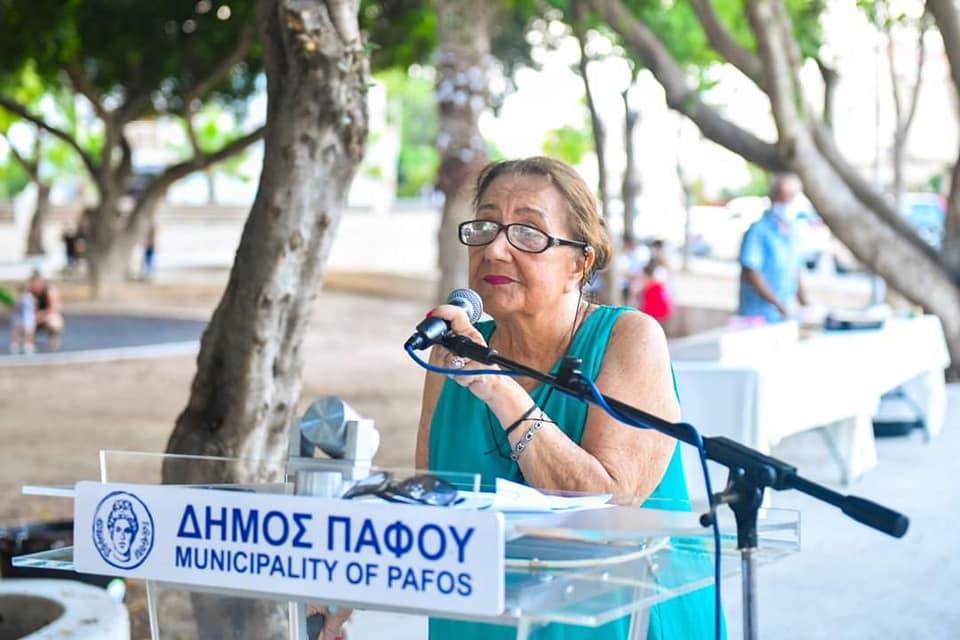 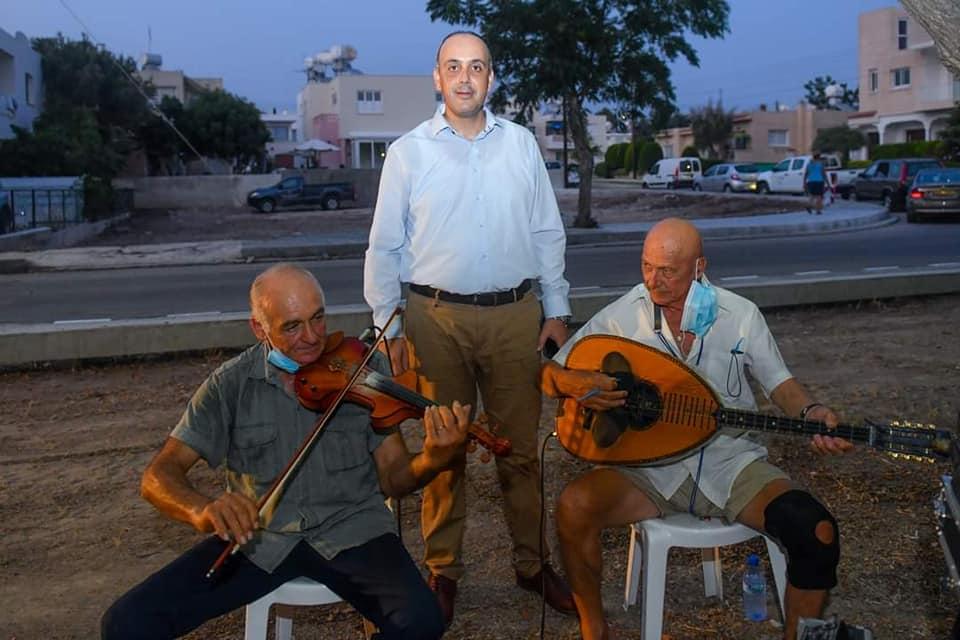 You can find detailed information about all projects in Cyprus on the DOM Real Estate. The website also has a huge number of real estate objects in the country - from residential to commercial. Choose and contact professionals who will help you make the right choice! 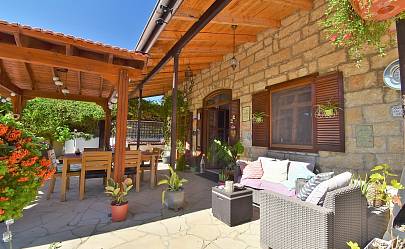 House for sale in Cyprus