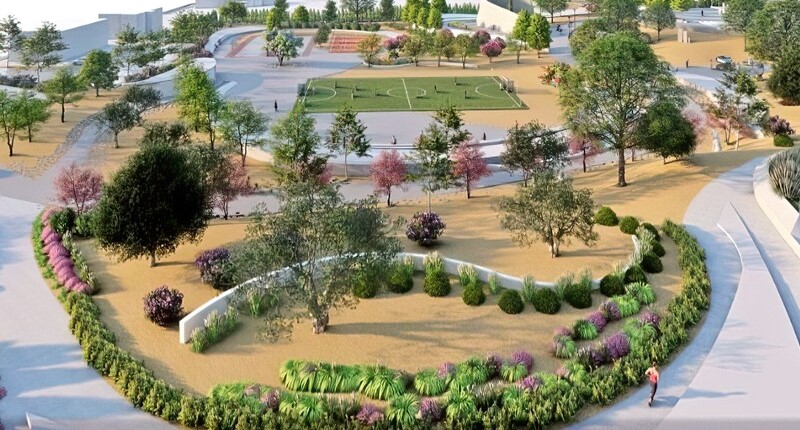 The Municipality of Paphos will soon start creating the largest urban park in Cyprus. The park will include the area well known to the Paphites "Pempes," one of the greenery of the most famous place of the city. In recent decades, it had been degraded into a hotbed of pollution and anti-social activities.

The Park of Colors has been officially included in the city's daily life since last July when the Architectural Competition Awards announced by the Municipality for implementing the significant environmental and urban project took place at the "Attikon" Complex. The design was presented for the first time by the team that won the First Prize. 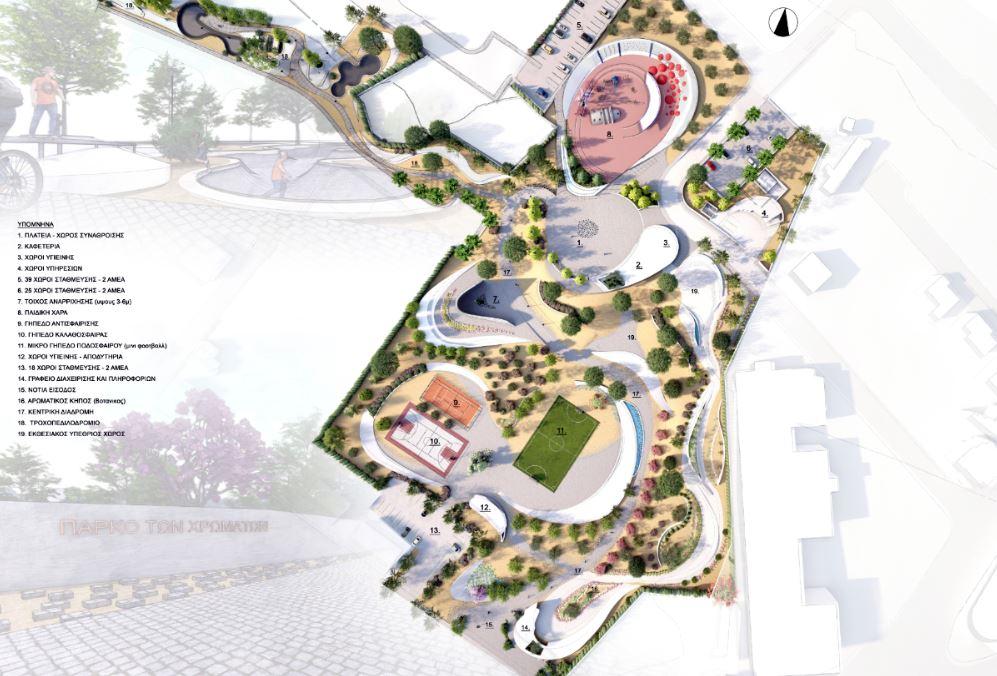 The "Park of Colors" covers an area of ​​32 thousand square meters, making it the largest urban park in Cyprus and the most "rich" on the island both in terms of greenery and infrastructure. Hundreds of new trees will be planted in the park, while it will include square gathering places, playground, cafeteria, tennis court, basketball court, small soccer field, locker rooms, roller coaster, skateboard, climbing wall for 3-6 meters, office space, aromatic-botanical garden, sanitary facilities, 83 parking spaces for the public and the disabled, service areas, the main route, and entrance gates. 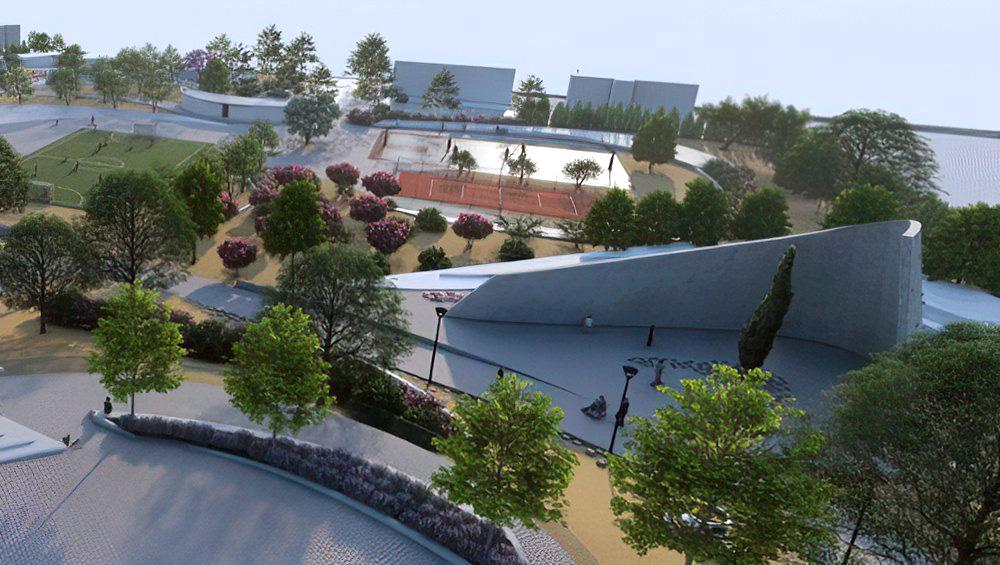 The proposal for naming the park belongs to the Municipal Secretary of Paphos. The "Park of Colors" was selected among seven other requests by the Municipal Council of Paphos' plenary. Based on the decision's reasoning, the park's name in the plot next to Charilaou Trikoupi, Athenas, and Amathountos streets aims to promote the value and importance of colors in everyday life. The remaining proposals submitted to the Municipal Council concerned a "Sustainability Park" intending to encourage sustainability as flourishing, continuous progress, and development, "Park Ev Zin." It will be imparting the message of life characterized by moral and spiritual values, "Big Park," which differentiates this park from the others in terms of its area, "Big Urban Park," a name that refers to something unique and special. 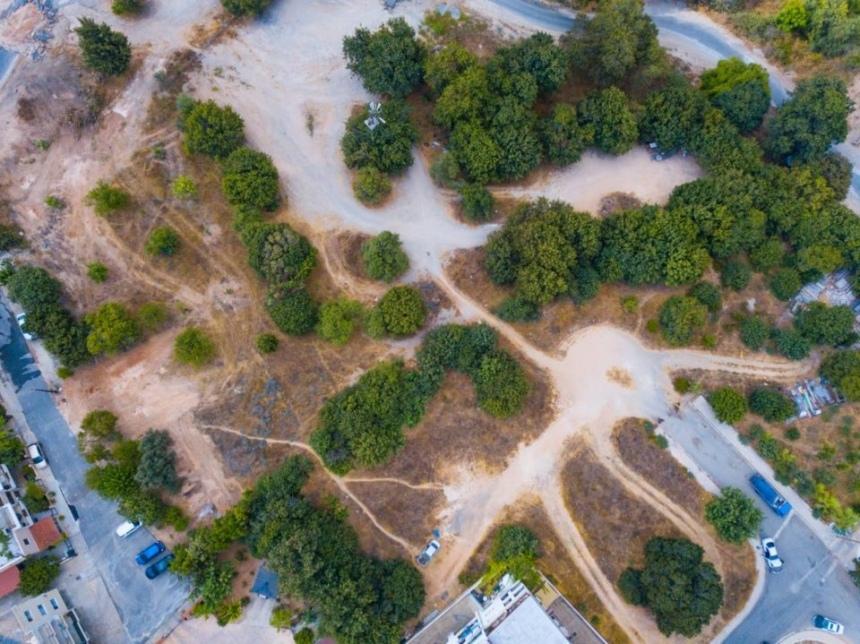 An alternative aspect of Paphos' new park under construction is directly related to the city's young people. And also to people involved in activities for which the infrastructure is absent from Paphos, such as skateboarding.

In November 2018, a delegation of students from the city delivered a letter to the mayor of Paphos requesting creating a space for skateboarding in the city. Now, their request is being implemented at full speed through the construction of the "Park of Colors," which among other infrastructures, will host a skateboard track, differentiating the original plan of the municipal authority that provided for the construction of this track on the plots of Ahmet Rasiit.

The "Pembes Grove," known to the oldest inhabitants of the city and province of Paphos, covers the area that starts behind the major supermarket Papantoniou and reaches Charilaou Trikoupi Street, will be the "base" of ambitious planning. To create there a modern and functional park with all the necessary amenities and specifications.

For this design to begin to be implemented, after the architectural competition award, the Municipality of Paphos needed to start a massive cleaning project. The former grove was nothing but a great source of pollution, tastelessness, and nuisance in its heart of Paphos.