On Monday, September 27, the Cyprus Parliamentary Finance Committee began considering a package of bills aimed at providing increased access to credit acquiring companies to the financial data of problem lenders, while strengthening the supervisory role of the country's Central Bank.

The first draft law, entitled “Law on the Sale and Purchase of Credit Lines,” seeks to amend the main law with the aim of creating a basis for licensing and supervision of loan management companies.

The bill envisages that companies will be given access to the banking data of borrowers under their control so that they can assess creditworthiness and provide them with viable solutions for restructuring loans in accordance with the provisions of the Union Regulation on the Protection of Personal Data of Borrowers. Among other things, the bill includes expanding the powers of the Central Bank, including licensing, supervision, suspension or revocation of licenses of such companies.

Thanks to the second bill “On Amendments to the Basic Law Governing Real Estate”, loan repayment companies and managers will have access to the Land Registry database, provided they have received permission from the Central Bank to determine the borrower's actual ability to repay the debt. According to lawmakers, this will help improve the proposed solutions for the restructuring of problem loans.

The third bill amends the basic law governing the transfer and mortgage of immovable property. By the way, he assumes that if the borrower is notified in writing of the transfer of the mortgage, then it will not be necessary to duplicate the notification from the Land Registry again. 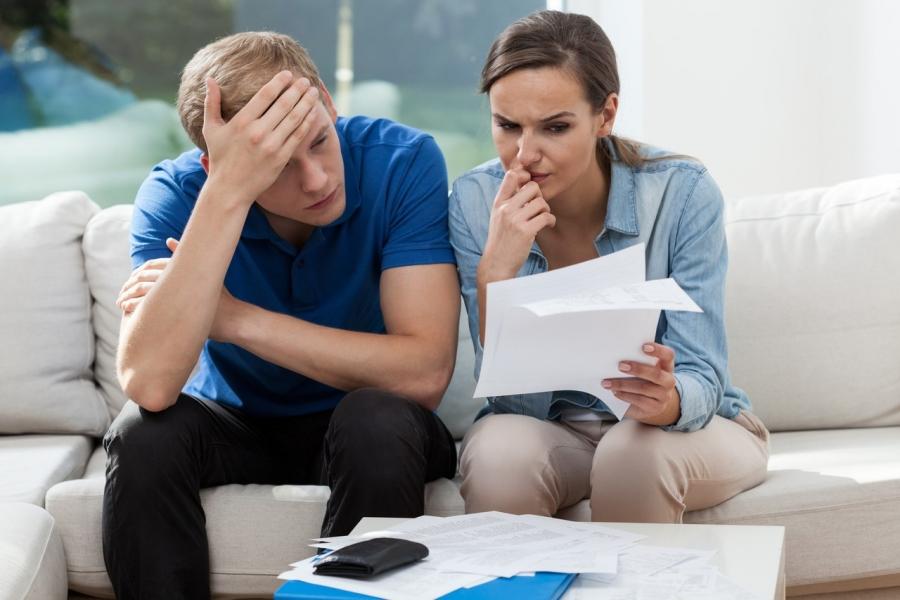 Christiana Erotokritou, chair of the parliamentary finance committee, DIKO MP, said the government has decided to include in the EU's recovery and resilience program an amendment to the law concerning the purchase and sale of credit funds. According to her, the submitted relevant bill expands the supervision and operation of these procedures for purchasing credit lines not only to companies for repayment of loans, but also to managers of credit institutions.

DISY MP Onoufrios Koulla said that the party's position is to apply similar procedures to repayment companies or problem loan managers as in the case of banks. According to him, cooperating borrowers have nothing to fear, as they often disclose their own assets, other overdue loans, income, real estate and so on. He added that those who have something to hide should be worried, noting that "the government will not take the side of strategic defaulters."

Kulla stressed that the new bills will help to better manage problem loans, the number of which remains significant in the economy, while, according to him, reducing this weight will significantly improve growth prospects and benefits for citizens in general.

AKEL MP Aristos Damianou noted that the possibility of selling loans to investment funds and credit companies turned out to be especially burdensome for borrowers and consumers. He added that in previous years, the Anastasiadis government had made efforts to pass legislation to consolidate the privileges of these credit companies, without considering the intentions and wishes of the borrowers.