The global coronavirus pandemic has failed to reduce the demand for real estate in the capital of Cyprus – Nicosia. Moreover, over the past two years, the interest from buyers, on the contrary, has grown significantly. 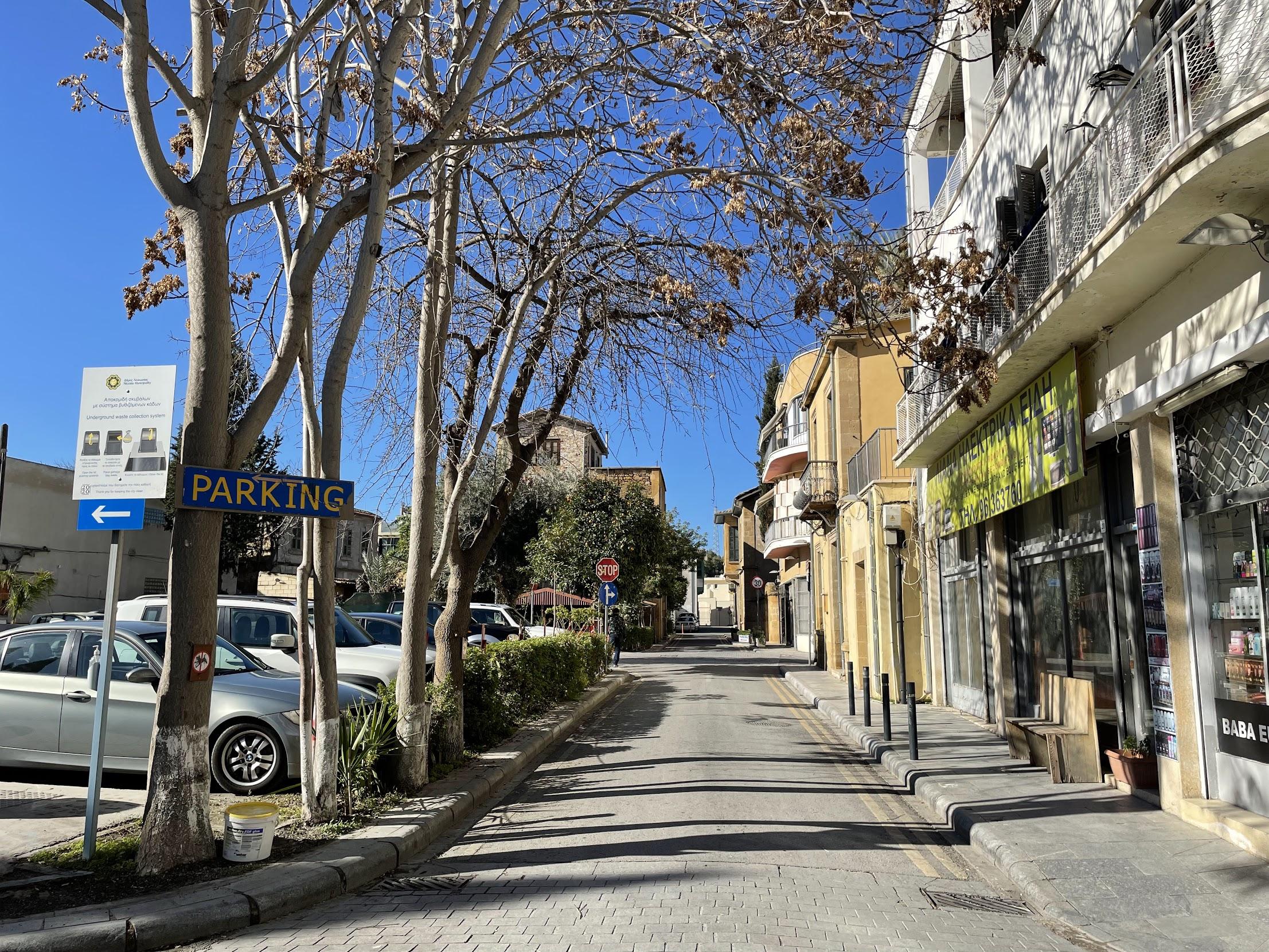 An increase in average real estate prices in 2021 was recorded in 6 municipalities of the Cypriot capital. 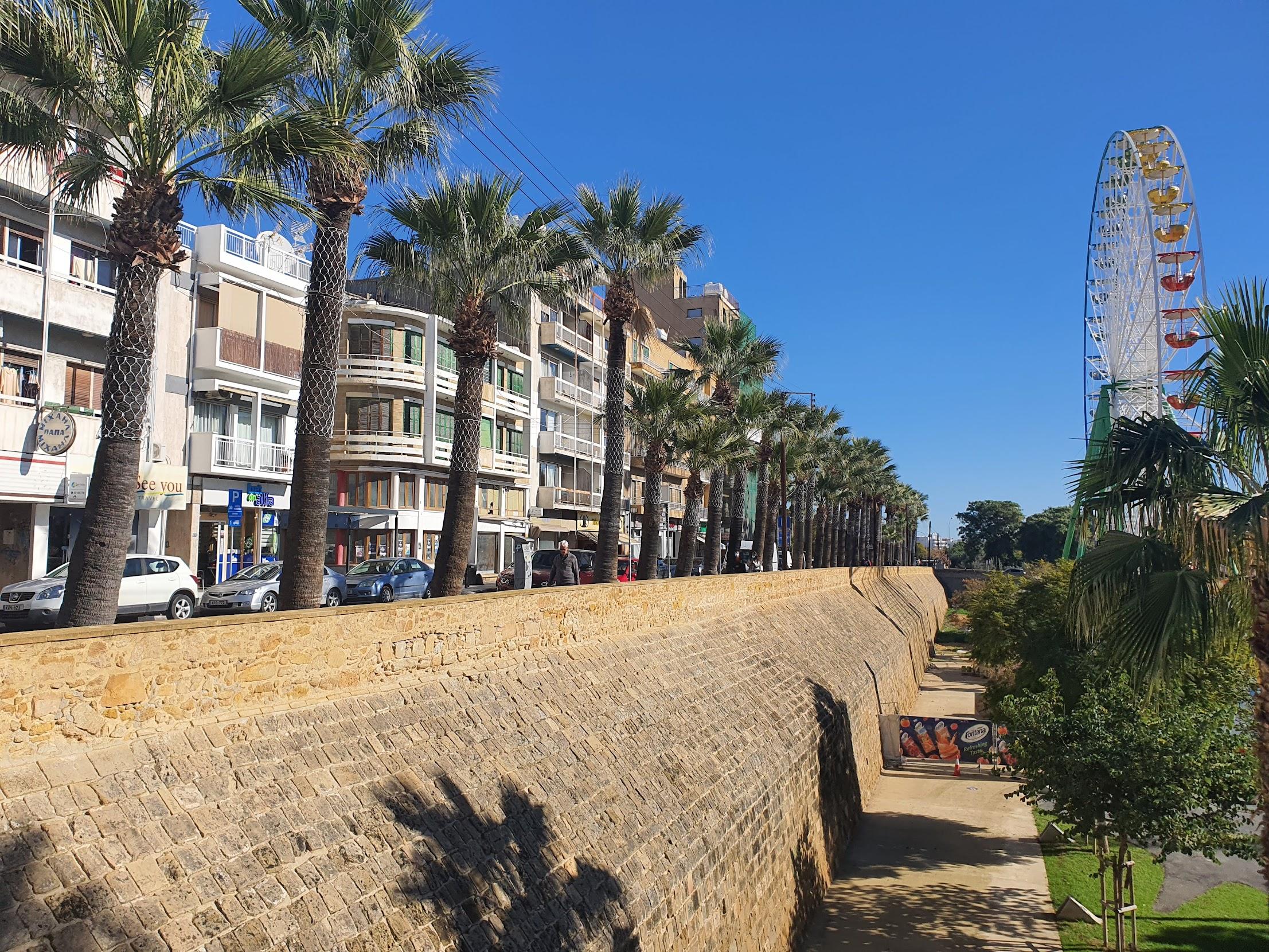 Decided to buy an apartment or a house in Cyprus? Contact DOM! The website offers a large selection of real estate—residential and commercial. Experienced agency specialists will be happy to help you make the right choice.