A number of changes have been made.

However, according to some MPs, the new conditions are not much different from the old program, and are still not as attractive as programs in Spain, Greece, the Netherlands and some other EU countries.

'The main problem when granting permanent residence in exchange for buying real estate is that Cyprus is not part of the Schengen area. This means that a separate visa is required to live and work even for a short period of time in another EU country,' - said a representative of the government of Cyprus.

As you may know, the country's authorities began in 2007-2008 to issue permanent residence by investing 300,000 euros in real estate. The applicants were required to provide proof of income and have no criminal record. Сandidates were not allowed to work in Cyprus. Later they were given the opportunity to bring children to Cyprus to study here.

According to government sources, the latest amendment was specifically addressed to the Chinese community currently based in Paphos. In total, there are about 100 Chinese citizens in the city. The changes to the law announced last week add little to the previous program.

The amount of €300,000 remains the same. At the same time, there is no need to invest only in residential real estate or new buildings. Now it is now allowed to invest in commercial properties, the UCI investment fund, and the equity capital of Cypriot companies operating and staffing in Cyprus with at least five people. 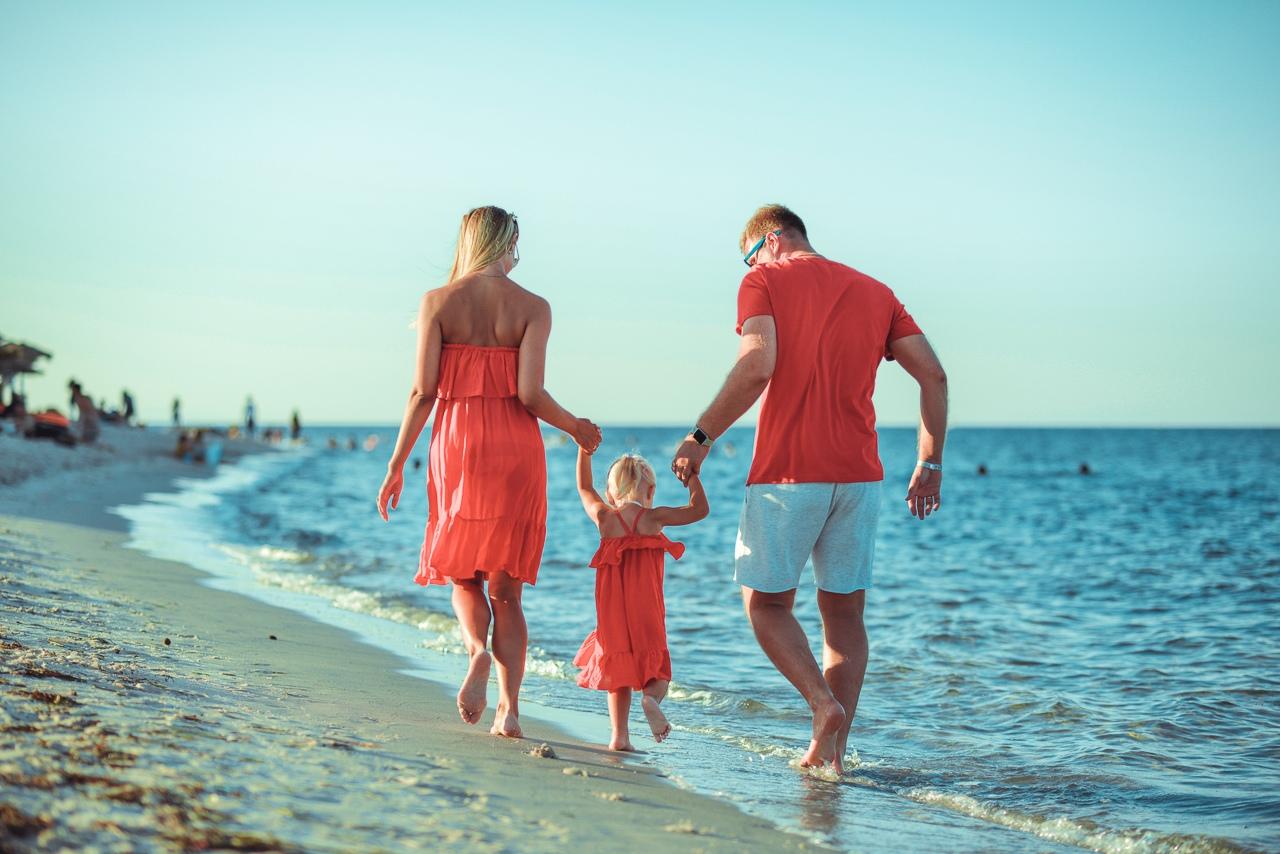 One interesting addition is that children who have lived and studied in Cyprus on this type of visa can, upon completion of their studies, apply for the same type of visa as their parents.

It is worth mentioning that the EU Commission, which previously opposed the granting of citizenship by investment, does not support the new permanent residence scheme.

Moreover, the EU Commission regularly expresses concern about the lack of verification of candidates by Cyprus. By the way, the Commissioner of Justice Didier Reynders called the granting of permanent residence for investments "a dangerous threat" and warned that the Commission will closely monitor Cyprus and other countries, which are too easy they are given out.