For years, wealthy Chinese have made investments in Cyprus and Malta in exchange for European Union passports – so-called golden visa transactions. Now, Brussels wants to end the practice.

The call to stop the policy came from the very top of the European Commission, the EU’s executive arm, when President Ursula von der Leyen voiced it during her first state-of-the-union speech earlier this month.

“European values are not for sale,” she said.

“The breaches of the rule of law cannot be tolerated. I will continue to defend it and the integrity of our European institutions – be it about the primacy of European law, the freedom of the press, the independence of the judiciary or the sale of golden passports,” she said.

The commission is even considering the possibility of taking EU member states that issue such visas to court, as it applies political pressure on those countries to stop the practice. 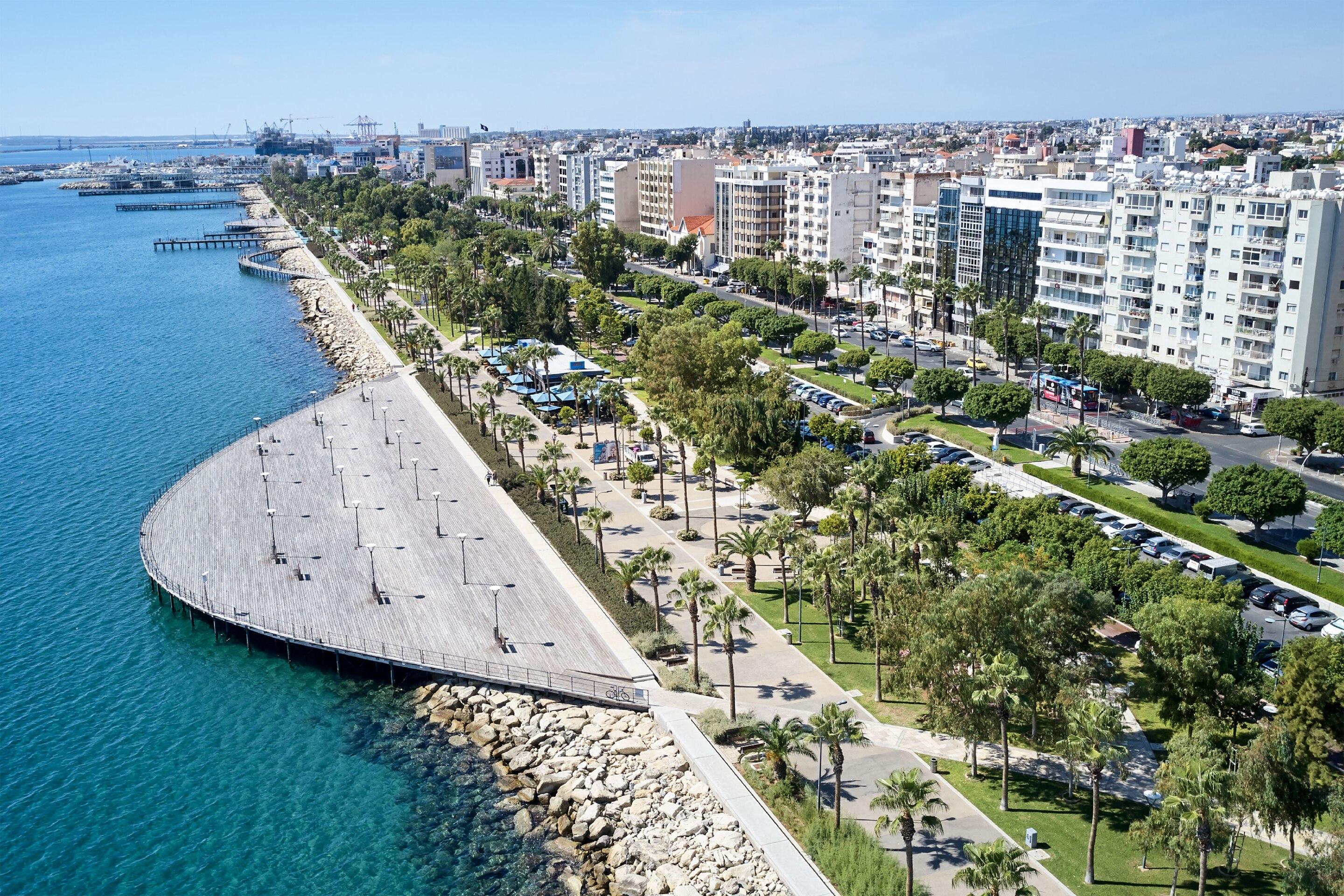 A golden visa essentially grants its holder full EU citizenship. The passports are very attractive given the freedom of movement among the nations in the union, since holders of Chinese passports do not enjoy visa-free access to most countries.

In the decade ending 2018, the EU welcomed more than 6 000 new citizens and close to 100 000 new residents through golden visas schemes, according to Transparency International, a German NGO.

Currently, four EU members offer passports and 12 trade residency rights through golden visa programmes. The two lists overlap, with three countries – Bulgaria, Cyprus and Malta – having both schemes. Cyprus and Malta seem to be the most popular with Chinese investors. 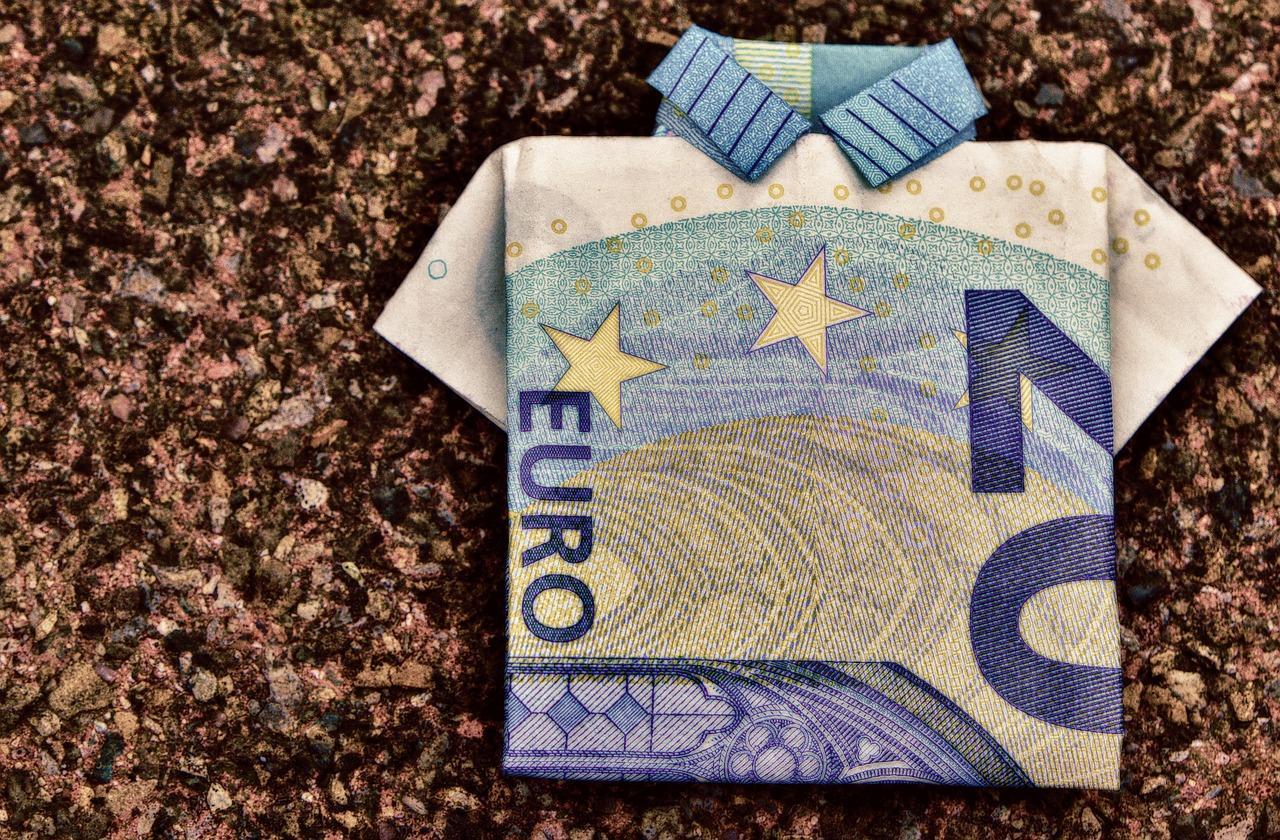 “Due to the nature of EU citizenship, such schemes have implications for the union as a whole. The commission is looking at compliance with EU law, and will introduce infringement proceedings, if judged necessary,” a commission spokeswoman said.

“The commission has frequently raised its concerns about investor citizenship schemes and certain inherent risks, in particular as regards security, money laundering, tax evasion and corruption.”

Didier Reynders, the European commissioner for justice, had been in contact with three member states to raise these concerns directly, the spokeswoman said.

The EU has been under pressure to act after an investigation by Al Jazeera last month found that dozens of people who obtained golden visa passports from Cyprus between 2017 and 2019 would have otherwise been rejected as “high risk” according to the country’s rules.

Al Jazeera’s report included naming several Chinese businesspeople who had such passports and concurrently served as advisers to the Communist Party in the Chinese People’s Political Consultative Conference.

“The European Union is a loose federation, and the EU [commission] president really can’t speak for the member state governments,” said Crystal Tan, a manager at Cheuk Yuet Migration Consulting Services, an agent in Guangzhou.

Tan said she and other agents did not believe the golden passport programme would end.

“As we can see, such programmes are bringing huge revenues to Cyprus, Malta, Portugal and even Spain,” she said.

The Mediterranean island nation of Cyprus requires an investment of at least €2.2 million (US$2.6 million) but with no obligation to live there; within six months investors can have an EU passport with the right to live and work in all 27 states in the bloc – and visa-free access to more than 170 nations around the world.

In Malta, investors can receive a passport if they make a donation of €650,000 to a government national development fund, invest €150 000 in government-approved stocks or bonds, purchase real estate for a minimum of €350 000 and commit to a residence for at least five years.

Non-EU citizens can likewise be given a route to Portuguese residency if they spend at least €500 000 on a property – or lower price thresholds for less dense areas or areas marked for redevelopment. 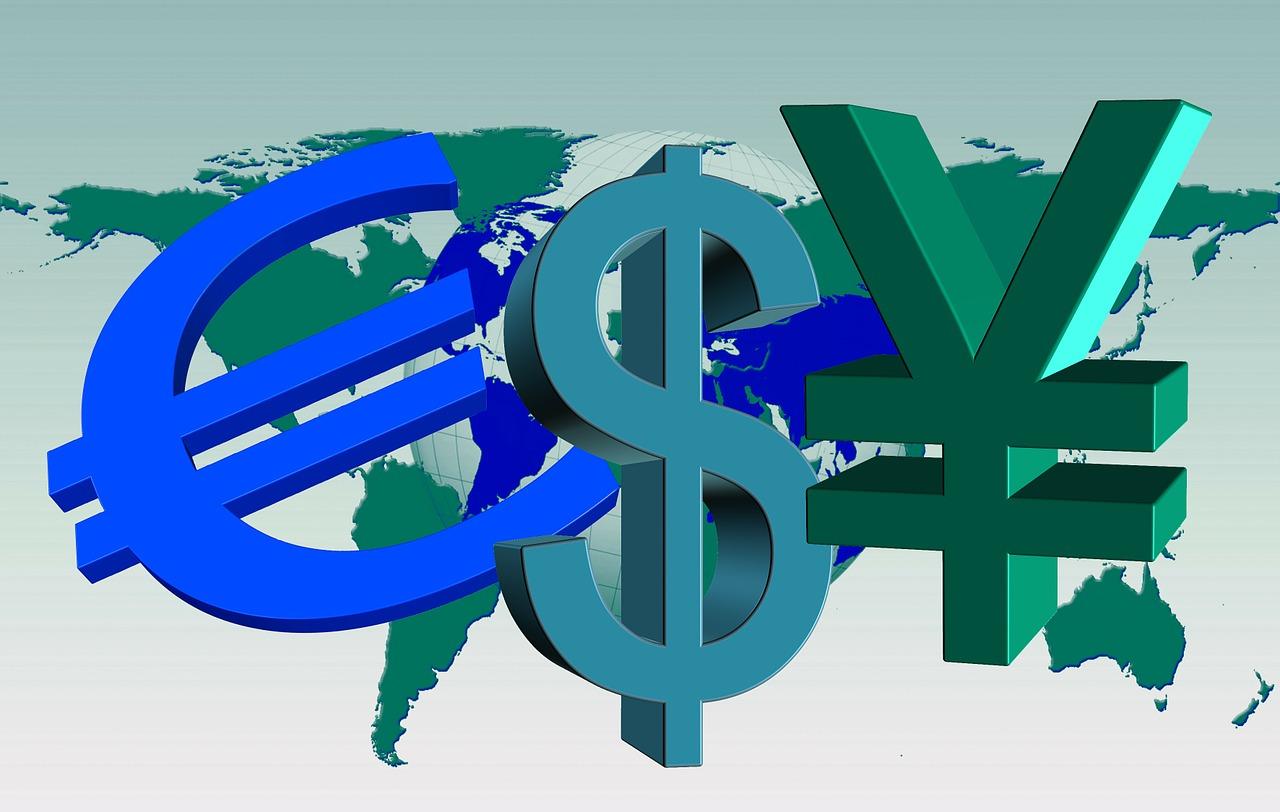 The EU cannot ban such programmes by its member states, but is looking at ways to make these schemes illegal, including through the courts. And while there is no specific timeline, von der Leyen’s term lasts five years.

If EU countries did close their programmes, Tan said Chinese investors would have other options.

“Even if some member countries respond to the EU president by ending the golden passport programmes, rich people will just look at other places – for instance, Saint Kitts and Mexico are providing similar programmes.

“For Chinese clients, as long as the new passport can provide travel convenience or help to move wealth abroad, the demand will always be there,” Tan said.