Green light for adding extra beds in a hotel in Pegeia, Paphos

The environmental authority lit up the request of the company "Lomendox Ldt", for the addition of 238 beds in an existing five-star hotel with the construction of 8 building units in the area of ​​Kafizis, in the municipality of Pegeia in the province of Paphos.

According to the environmental impact assessment (MEEP) study from the hotel extension, the total number of beds will reach 406. 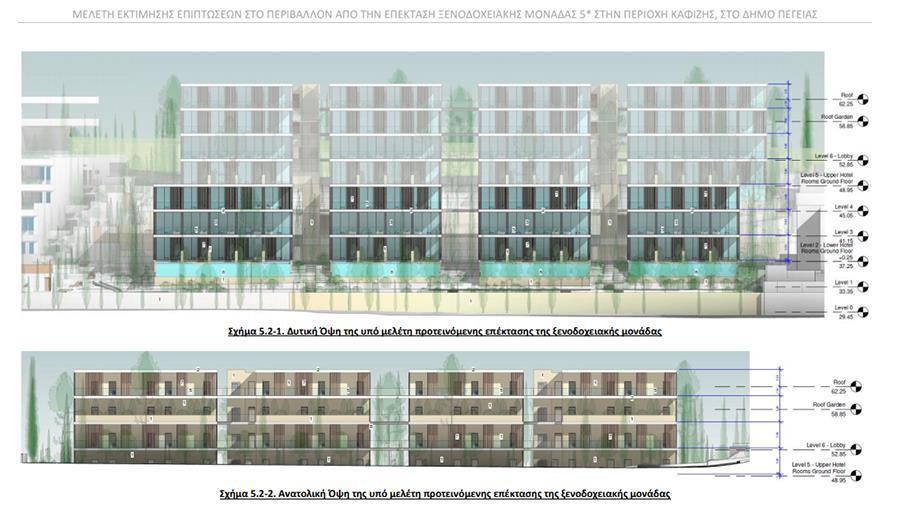 As stated in its opinion, the environmental authority considers that the implementation of the conditions set by the proposed projects will not lead to irreversible negative effects on the conservation objects of the Natura 2000 Network, both for the habitats and for the species of the Community Important for the species of the Special Protection Zone and the project can be implemented under these conditions. 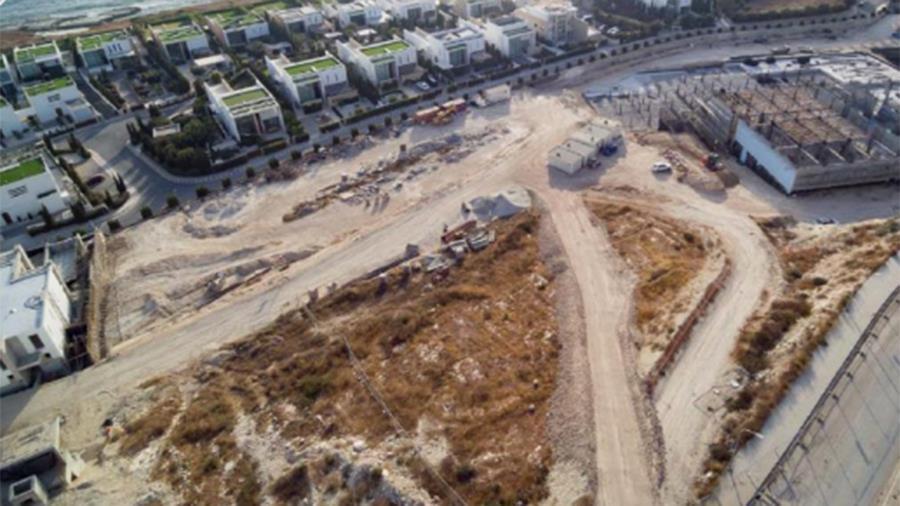 As noted in the study, the licensed hotel unit has a capacity of 168 beds, while the proposed extension concerns the creation of 119 rooms (238 beds) distributed in a building complex of 8 separate buildings. The location of the project in question is located on the coastal front within the administrative boundaries of the municipality of Pegeia in the area of ​​Kafizi. The area of ​​this part of the plot in which the proposed extension will take place amounts to 11 655 m2. 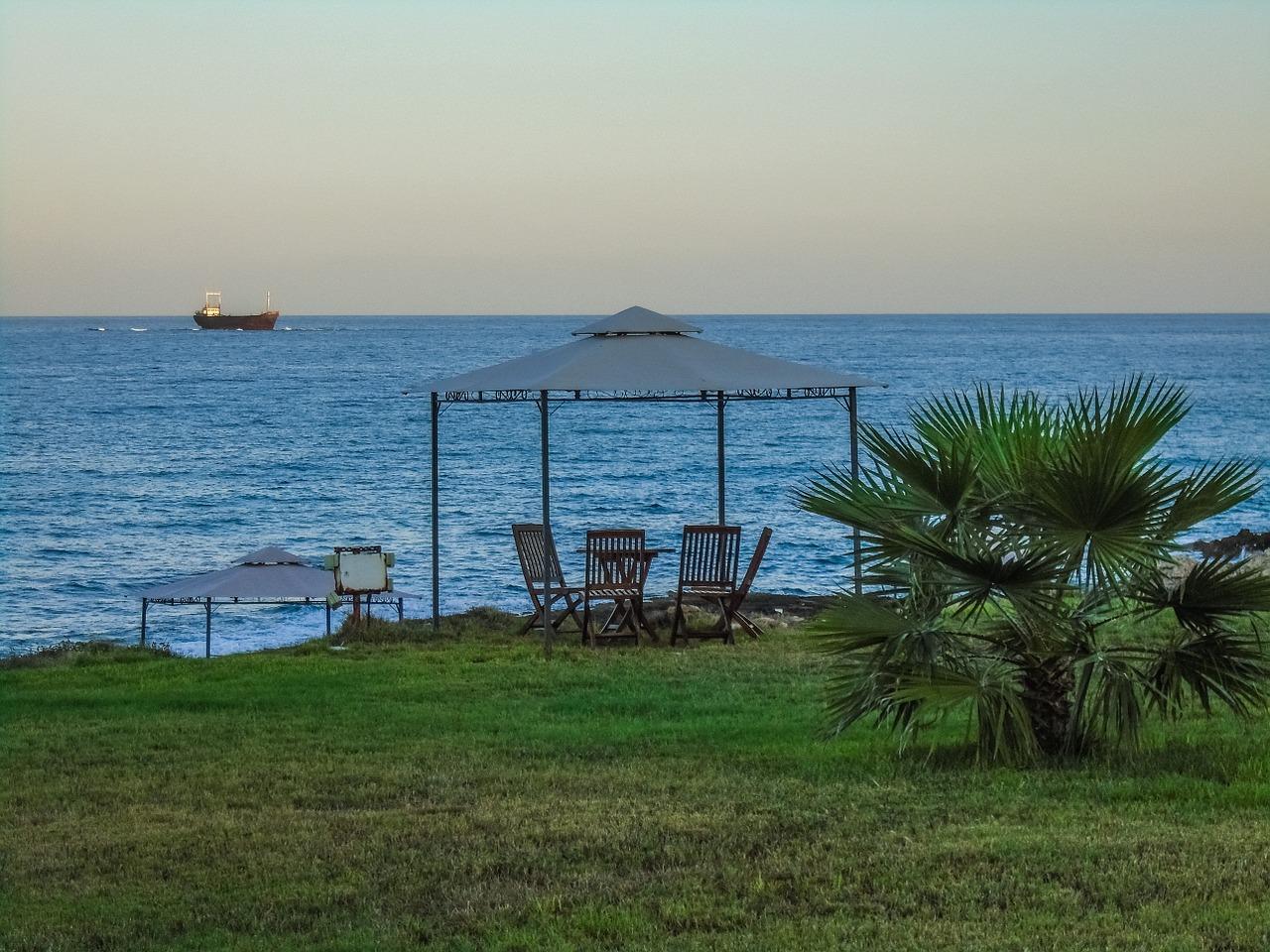 The proposed piece with No. 581 belongs to Tourist Urban Zone T2b and is located within the administrative boundaries of the municipality of Pegeia.

The proposed development area is adjacent to the areas included in the Natura 2000 Network of the Akamas Peninsula.

On the coastal front near the proposed development is the Swimming Water area "Kafizis", while since 2016 the state land within the Natura 2000 Network, has been declared a National Forest Park.