Once again on the scales of the environmental authority are large development projects, which are claiming licenses at a time when there is a political impetus to private projects to stimulate economic growth.

The biggest dilemma for the competent committee that examines the effects of each project on the environment, in which all the competent government services participate, is the much-appreciated investment of Parnitha Development, in the community of Pera Pedi, for the construction of a hotel and similar developments at a cost of €55 000 000, in a pristine wooded area.

In fact, this is the second revised study submitted in November 2019 by the company after the said committee rejected the first study in March 2018, with the justification that the project would have irreversible wider negative effects on local biodiversity in the forest area and reason of the risk of degradation of the Kouris dam.

It is recalled that the Russian investor's investment also had political implications because the proposed land for development was adjacent to a field owned by President Anastasiadis.

The second study, although it is improved in terms of the building part, is estimated to cut down 1611 trees, from 2114 estimated in the first study, however, it is a very large number and according to a competent source, the scales of the environmental authority tilt for the second time to reject the study.

In addition, the environmental authority will consider the risk of creating a precedent if this investment in the forest is approved at a specific time when Cyprus is already experiencing the effects of environmental stress.

However, last Friday the director of the Meteorological Service Kleanthis Nikolaidis, who was invited to the show "Peaks" of OMEGA, said that Cyprus without the Troodos forest would be deserted. 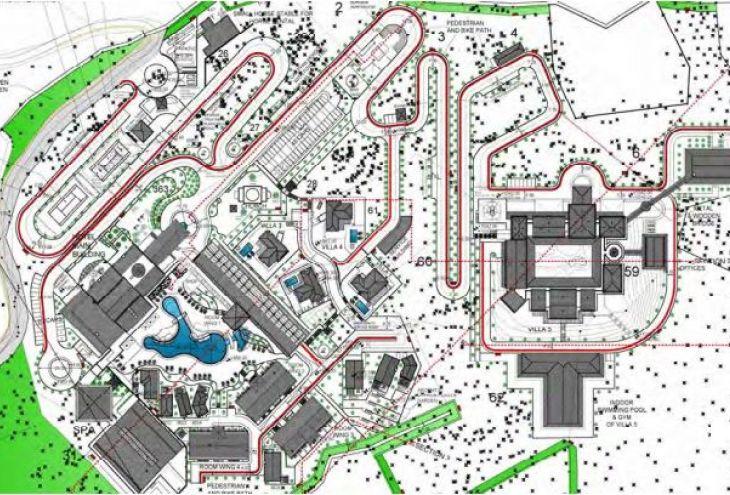 Limassol is in the forefront of large developments as apart from the hotel units and the tall buildings from 20 to 45 floors located along the coastal front of the city, large developments are in the works in the Carnagio area between the marina and the old port behind which there are Chinese and Russian investors. 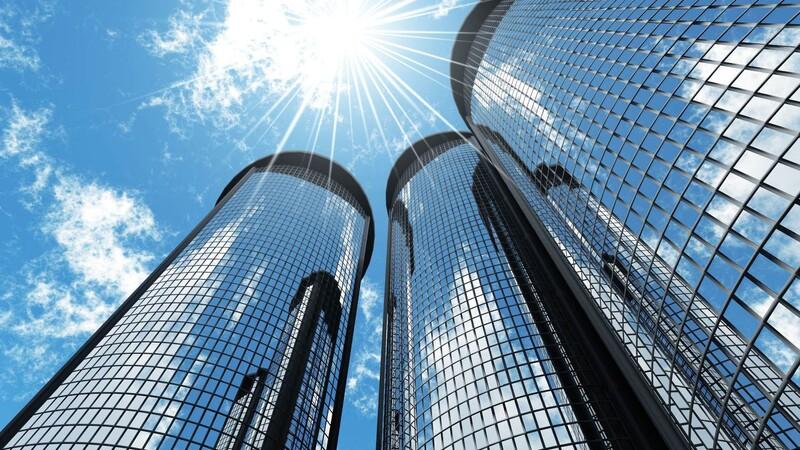 The study of the assessment of the effects on the environment from the construction and operation of the residential development with the name "LOEL High Rise Residential Project" in the area of ​​Tsiflikoudia of the municipality of Limassol will soon be put under the microscope of the competent environmental authority.

The project concerns the construction and operation of three residential buildings of 29, 30, and 40 floors consisting of 609 apartments and all similar developments.

It is noted that the sale of the LOEL plant was preceded by the Bank of Cyprus to Chinese investors for € 33 000 000.

In the same area, Russian investors this time preparing a mammoth investment in the property of SODAP (factory of the Cooperative Organization for the Distribution of Viticultural Products) which they bought from Altamira.

On the already crowded coastal front of the city, the examination of the environmental impact assessment study and other tall buildings such as the residential development called "Sea Horizon Tower" of the company Crona Art LLC on the coastline of the Chapel community of Limassol province is pending.

The environmental authority is also invited to evaluate the environmental impact assessment study from the construction and operation of residential and commercial development under the name "The Gallery" of the Askanis Group of Companies.

As well as the study of environmental impact assessment (MEEP) for the construction and operation of the mixed development "Neocleous Tower", in the municipality of Limassol. The proposed project concerns the construction and operation of a mixed-use tower, which will consist of 25 floors and 4 basements, with the main purpose of creating office space. 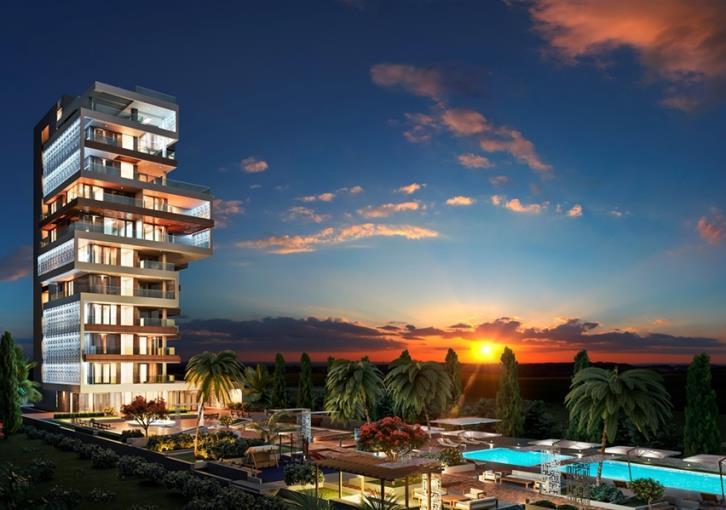 Under the microscope and tall buildings in Nicosia

The study for the construction and operation of a mixed tourist and residential development called "Radisson Blu the Capital" in the urban center of the capital will be placed on the scales of the environmental authority. This project consists of mixed tourism development (MTA) within a single building unit, where the hotel rooms coexist with the residential units on different levels, such as Condominium Hotel. According to the study, the purpose of the project is to improve the building environment of the study area, increase the density and promote this area as an attractive and sought after central area, priorities that are also set in the plan of the Nicosia center area.

Waiting and the study for the construction and operation of the commercial development of 14 floors "Sofoklis Building Kyriakou Matsi" of the company Domoplus Developers Ltd in Nicosia. The proposed project is located on Kyriakou Matsi Street in the municipality of Nicosia. The purpose of the operation of the project is the rental and / or sale of single office spaces in companies. 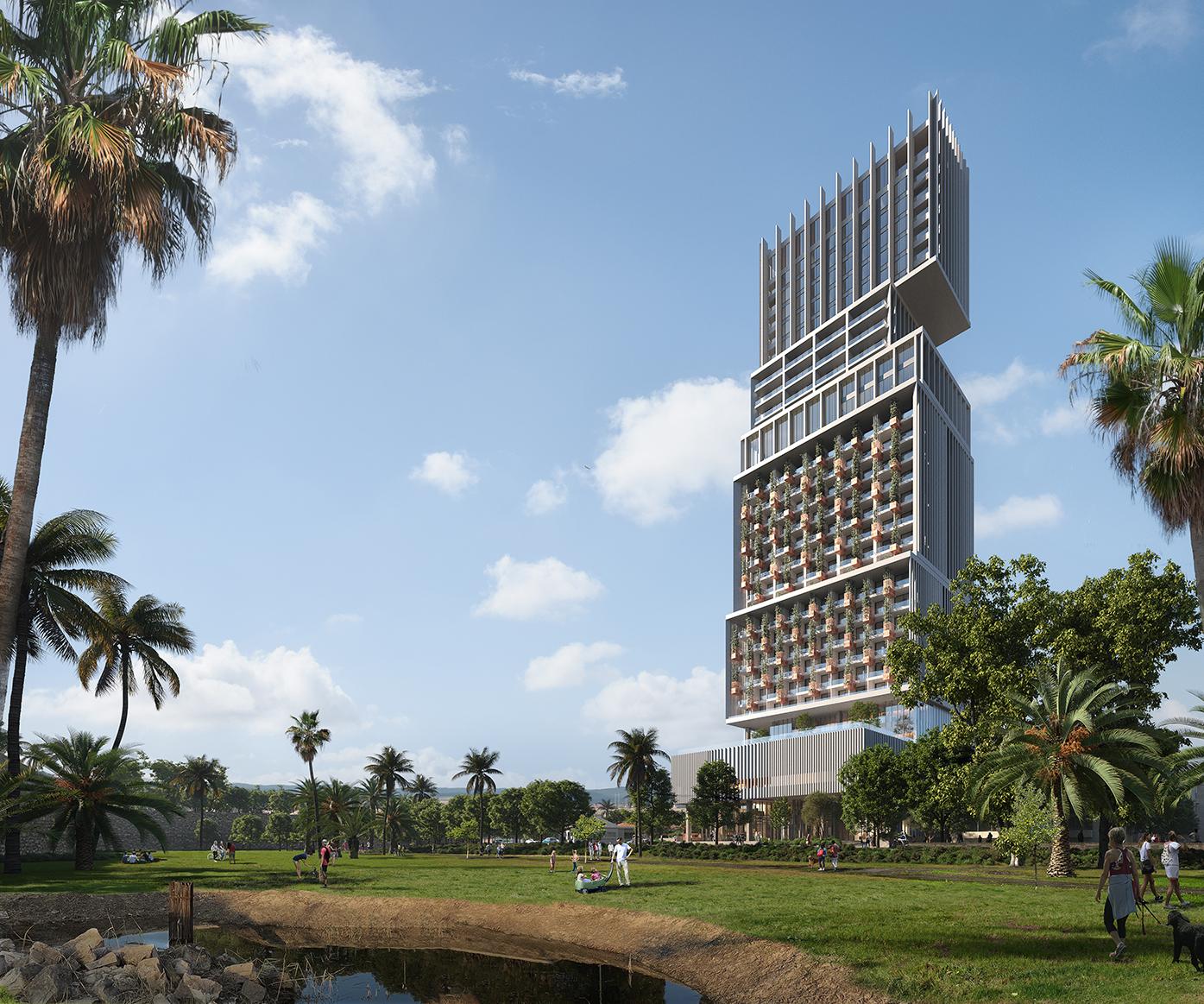 Rich investments in Larnaca as well

In the city of Zenonas, where in recent years there has been intense construction activity, the company Avolo Properties submitted to the environmental authority a study of environmental impact assessment (MEEP) from the construction of two towers, 17 floors each, in the municipality of Larnaca. This project is located at the southern end of the city of Larnaca, within the parish "Skala" in the area "Hourmal Tarlar" and near the Larnaca Salt Lake, southeast of the junction of Artemis Avenue and Kotza Tepe.

The list also includes the environmental impact assessment study (MEEP), from the construction and operation of the multi-storey building named "Tropion" in the Sotiros area in Larnaca. According to the study, the proposed project concerns a multi-storey 12-storey building with 2 underground parking spaces. The height of the building is 60 m. From the ground floor base. 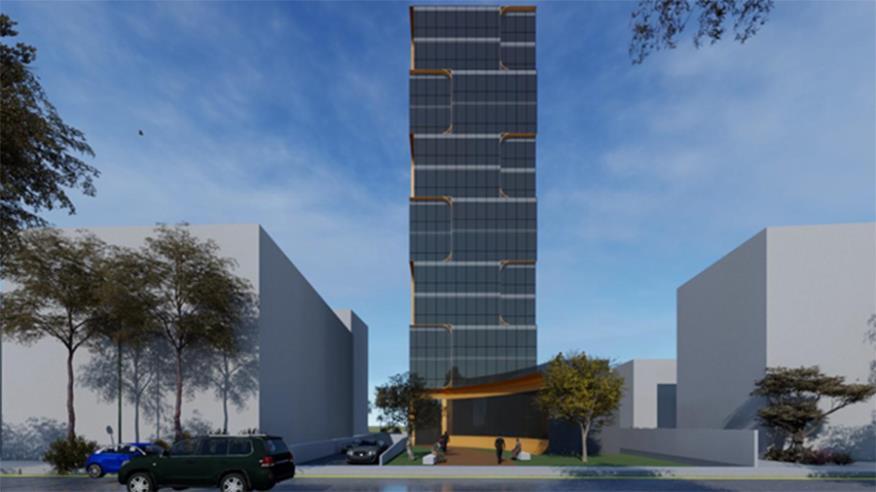 The MEEP for the dismantling and demolition of facilities, tanks and pipelines at the terminal of the company Hellenic Petroleum Cyprus Ltd, on the coastal front of Larnaca in the refinery area, are also before the environmental authority. A few weeks ago, the plan of the area was published, which provides a wide range of commercial and residential developments. There is also a rational connection of the port and marina area of ​​Larnaca and the planned new uses and functions that will be hosted in it, with the activities and spaces that will be created in the project area.

It should also be noted that recently the environmental authority rejected the study of the mammoth investment of the Russian interests company Lezanco Properties Ltd, in the municipality of Dromolaxia-Meneou, at a cost of € 80 000 000, due to the negative effects it will have on Aliki Larnaca. 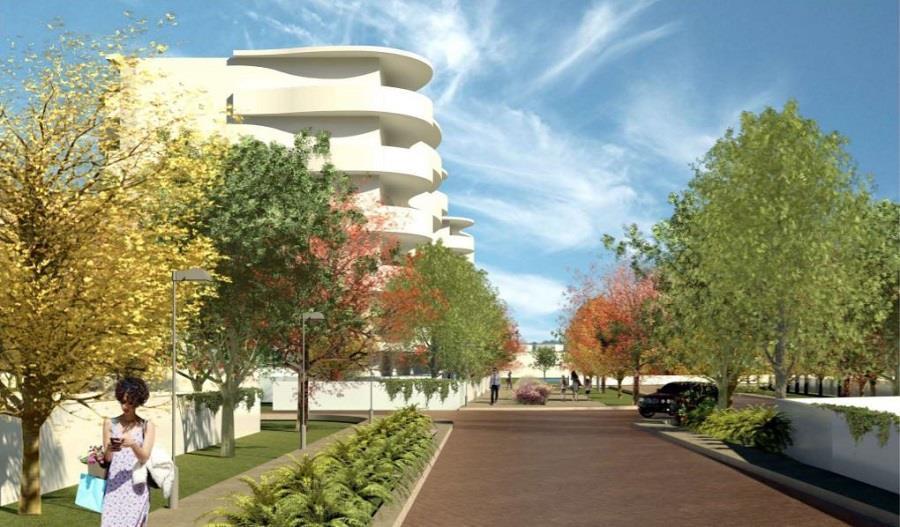