The port of Larnaca in the final straight

In the summer of 2021, the port and the Larnaca marina will be taken over by the consortium to which the Ministry of Transport has entrusted their development and management. The signing of the final agreement is expected to fall within the next quarter and most likely in November.

Sources in the Ministry of Transport told, that after the assignment of the project to the consortium of Eldeman Holding BV and Alexandrou Corporate Services Ltd , Israeli and Cypriot interests respectively, the first thing that is expected is the approval of the assignment to this consortium by the Competition Commission. (PSC) and the possible inclusion of terms.

The consortium will then have to provide the Ministry of Transport with the data that will show the availability of the necessary funds through financiers and equity, as well as a series of successive guarantees, with the first, according to the information, being of € 16 million.

These procedures are expected to be completed by November, when the signatures will fall, without ruling out gaining a few weeks if the PSC decides earlier, given that, as a representative of the consortium told, there is already readiness in relation to with guarantees and documents securing the investment funds. 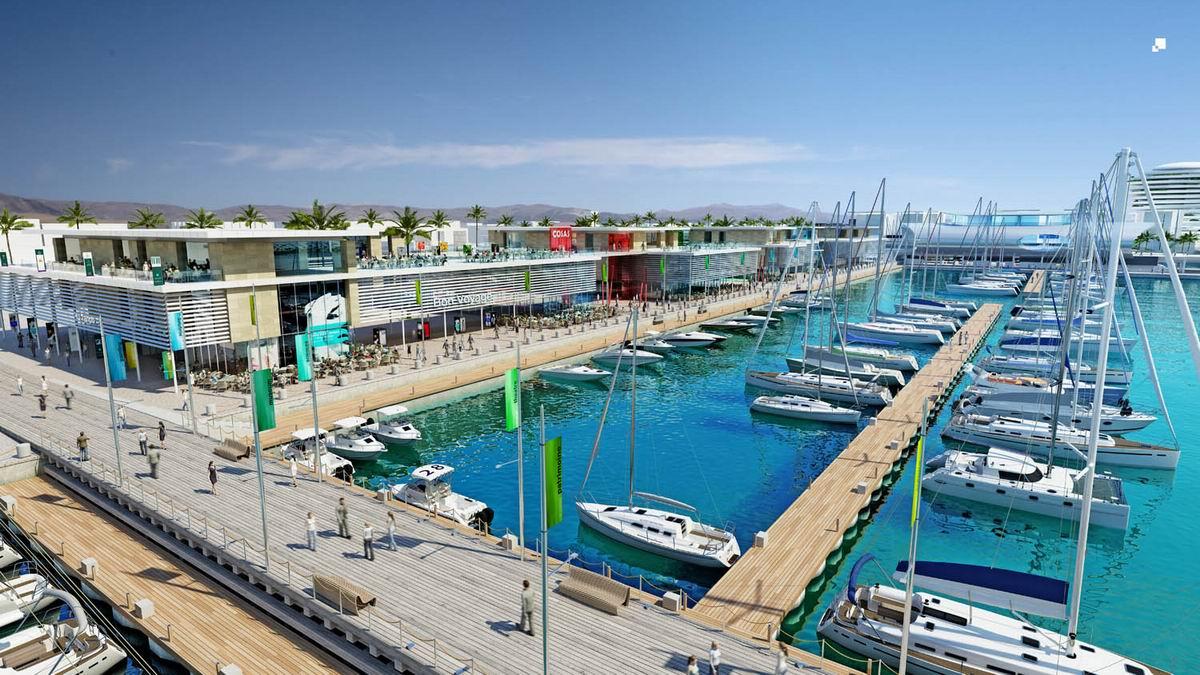 If everything goes smoothly, after the signing of the contracts in November, a period of 12 months is provided for the consortium to prepare to take over the management of the port and the marina, as well as the surrounding area where the commercial building development will take place.

During these 12 months, among others, the consortium will have to submit applications and secure environmental permits, town planning permits and building permits.

It must also provide the equipment and services required for the adequate and trouble-free immediate transfer of the port (and marina) from the Port Authority to the consortium. This means, first of all, that the consortium must by then invest and secure important equipment, as well as staff to be trained in it, as well as service agreements where needed.

The long extensions and delays in the privatization of the port of Larnaca, from the government decision to the implementation, led to substantial disuse due to the obsolescence of a significant part of the equipment. 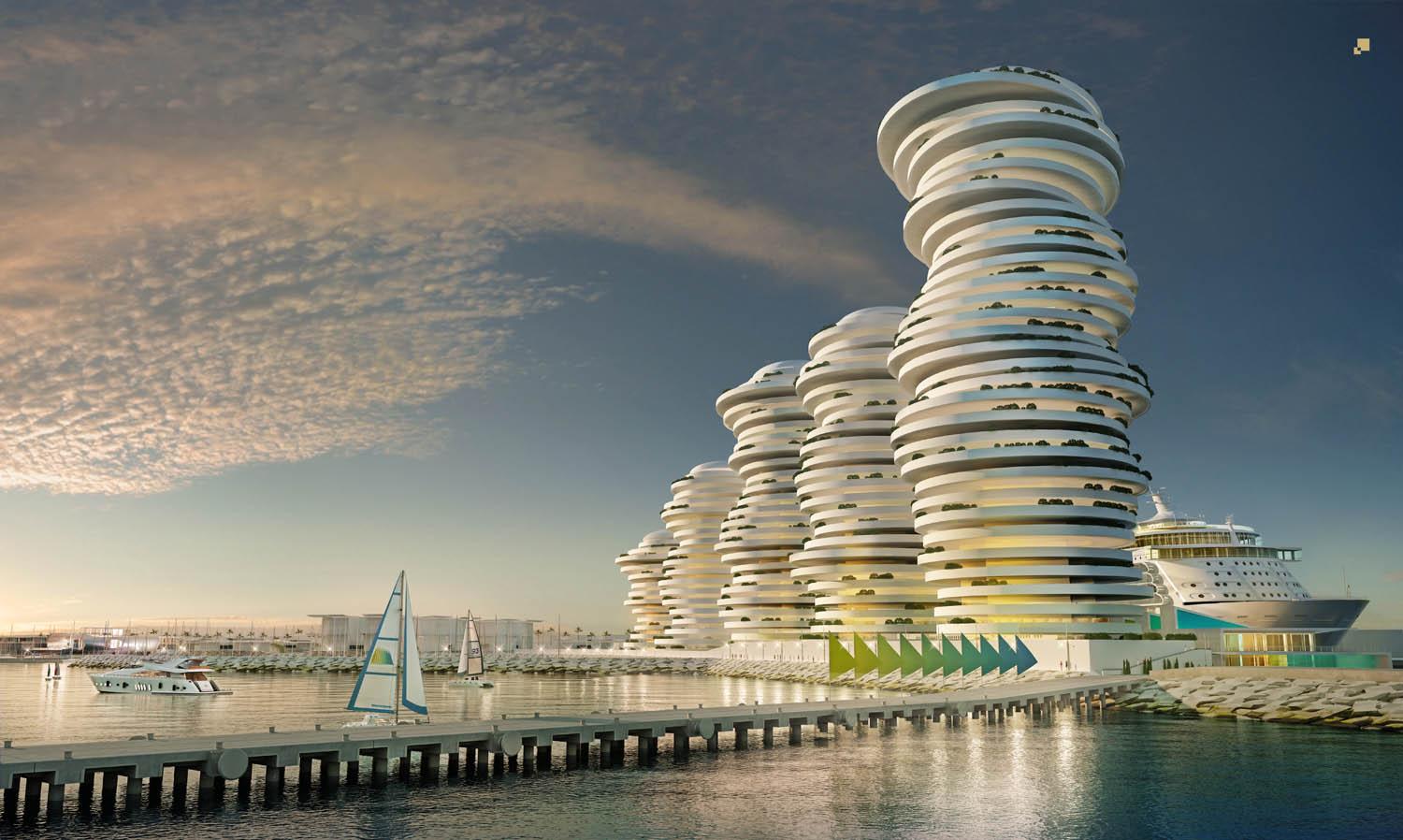 Specifically, among other things, one of the three obsolete cranes of the port is under sale, as well as other equipment. One tug has already been sold and the second with serious mechanical problems is also in the process of being sold, so in recent years the Port Authority has been purchasing services from a private specialized company for tug services.

The contractor, in fact, taking over the port, must have secured and installed the equipment that it deems necessary for the upgraded services that it is expected to offer to the port. Also, before the official day of taking over the management, he should ensure and adequately train his staff and proceed with tests, so that everything works clockwise from the first day.

The example of the transfer of management of the port of Limassol to individuals, with the very serious problems and dysfunction of the first weeks and months, should be taught to us and not repeated in Larnaca, said a representative of the users of the port.

It should be noted that, during the 12 months of the port's transition from the Port Authority to private investors, there is a commitment that the port and marina users will be consulted, as well as local agencies and other local actors, for the successful implementation of the project.