The government is looking for investors without passports

The need to draw up plans to attract investors without granting citizenship is identified by the government, which is still measuring the losses that will result in the economy from the immediate and irreversible termination of the Cypriot investment program.

The Cypriot investment program was not suspended but ended permanently and irrevocably, said Interior Minister Nikos Nouris. He said that the three co-responsible ministries should now run and submit concrete proposals to cooperate with external partners to stimulate injections to the economy and construction industry.

During an online discussion, he stressed that the government considered that the damage to the country's reputation was much greater than the economic benefit at the moment and clarified that "no investment program based on the investment-related citizenship is in the works and the government thinks. "

Acknowledging that the Cypriot investment program has given the Cypriot economy many benefits, he said, "The Ministry of Interior is currently concerned about the next day of the financial damage caused by the termination of the program, which is too great. That is why we owe the three co-responsible ministries to run and submit specific suggestions with the cooperation of external partners so that we can give stimulating injections to the economy and the construction industry".

Referring to the Ministry of Interior's actions, he said that a specific program is already underway, which has nothing to do with citizenship and passports but has to do with Nicosia's urban center's rebirth series of development activities that create investment conditions.

"What we want to promote as a competent ministry is to create conditions and provide incentives to attract individuals to follow us," he said. 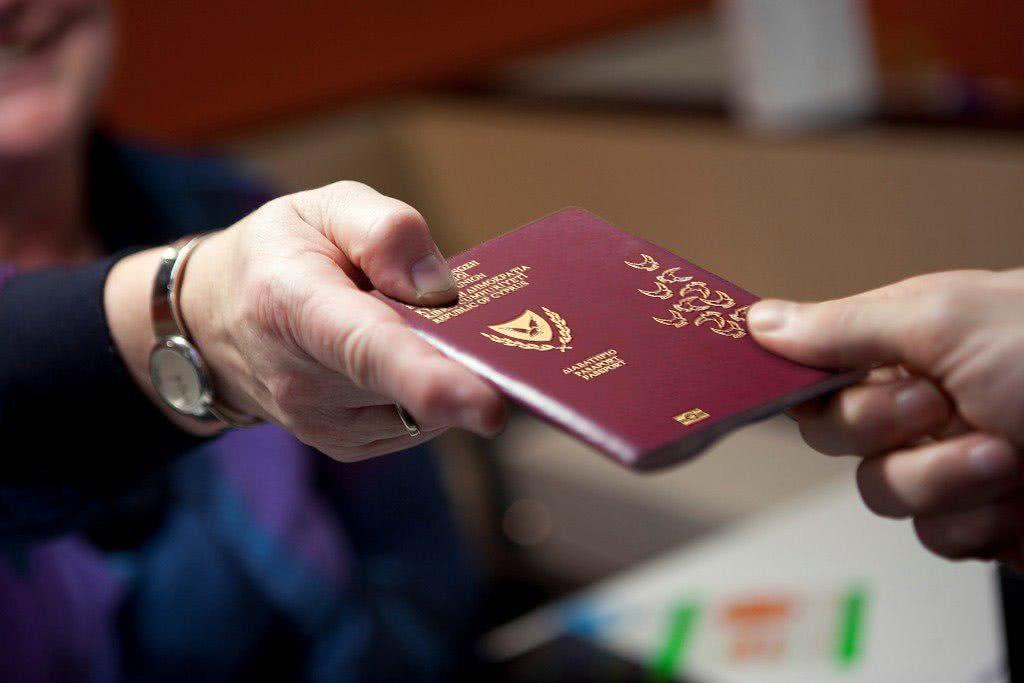 Answering a question about how many permits have been approved after October 1, he clarified that 220 applications had been submitted to the competent departments of urban planning, plus those submitted to the four local authorities of the municipalities.

He explained that "62% of the applications submitted today for licensing to the urban planning authorities of the four municipalities, Nicosia, Limassol, Larnaca and Paphos, concern either single-family homes or up to two-storey houses".

He pointed out that "by giving the possibility of issuing a license in ten or twenty days, we avoid the resin that something is happening and the permit is not granted. I am not implying that everyone is paid, but unfortunately, it is all part of our daily lives in this day and age. In this way, I believe that we all win in terms of reliability and solvency, "he said.

Regarding the licensing of large investments, he explained that "in terms of investments over € 25 million, the applications have been placed in a second category, which we have formulated in a bill that was submitted to the parliament last February, through which the process is accelerated. Large developments which constitute 8% of the total licensing in 12 months at the latest. An innovation of the bill is the project manager who will be the mediator of the investor and all the services, that is, he will be the person who will run the application ".

The president of the union of municipalities, Andreas Vyras, expressed his opposition to this bill in his speech, saying that "such investments cause changes in the quality of life of citizens, so the local government can not simply be called to express its opinion. and decisions to be taken in an office in Nicosia ".

He stressed that "especially for the large developments, which affect the daily life of citizens, citizens should also have a say because it is not possible to build a large building in the city center or in a neighborhood that affects the natural environment, traffic, and other areas without giving the reason to the citizens to express their opinion and only the opinion of the one who will make the development to be heard. "

He added that there should be transparency in everything done, not to allow anyone to discredit our country.