Central Bank of Cyprus is judging that the price increases in the coastal areas are in danger for the entire real estate market.

The potential for a further upward trend in the real estate sector in 2020 is limited, due to reduced interest from foreign investors as a result of the stricter criteria of the Cyprus Investment Program.

Based on quarterly bulletin announced by the Central Bank, from the second quarter of 2019 onwards, the demand for real estate related to the KEP is slowing down, mainly due to the change in the program’s criteria in May 2019, which creates new data and significantly affects the dynamics of the real estate sector. It is recalled, however, that the new regulations for the program are expected, as well as the government’s intention to restore it dynamically in the context of the economy’s recovery from the recession. 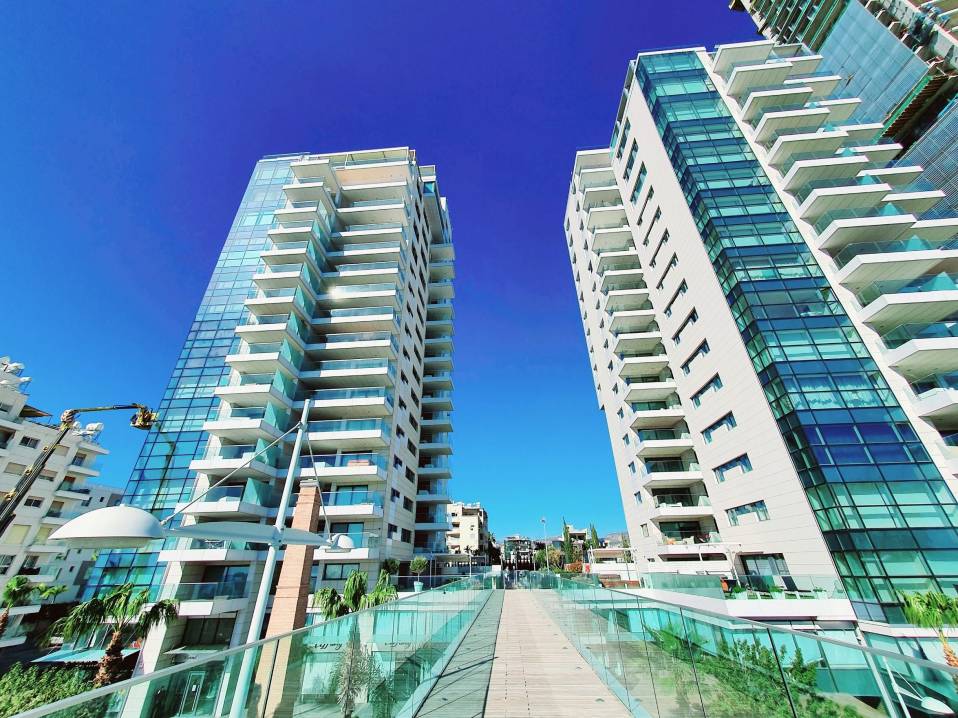 The Central Bank continues to have real estate under close surveillance in Limassol as well as in Larnaca, judging that the price increases in the coastal areas are in danger for the entire real estate market. Since the end of 2019, the Central Bank has put real estate in the frame of developments in the city of Larnaca as well, finding that, as in Limassol, prices on the coastal front are growing faster than elsewhere. This is partly due to the purchase of real estate by foreigners to secure a Cypriot passport.