The Central Bank of Cyprus presented on Monday, May 31 a report on the status of loans and deposits in the banking system of Cyprus for the month of April.

According to the country's main financial institution, the number of deposits in local banks increased in the second spring month, while a number of loans, on the contrary, decreased. 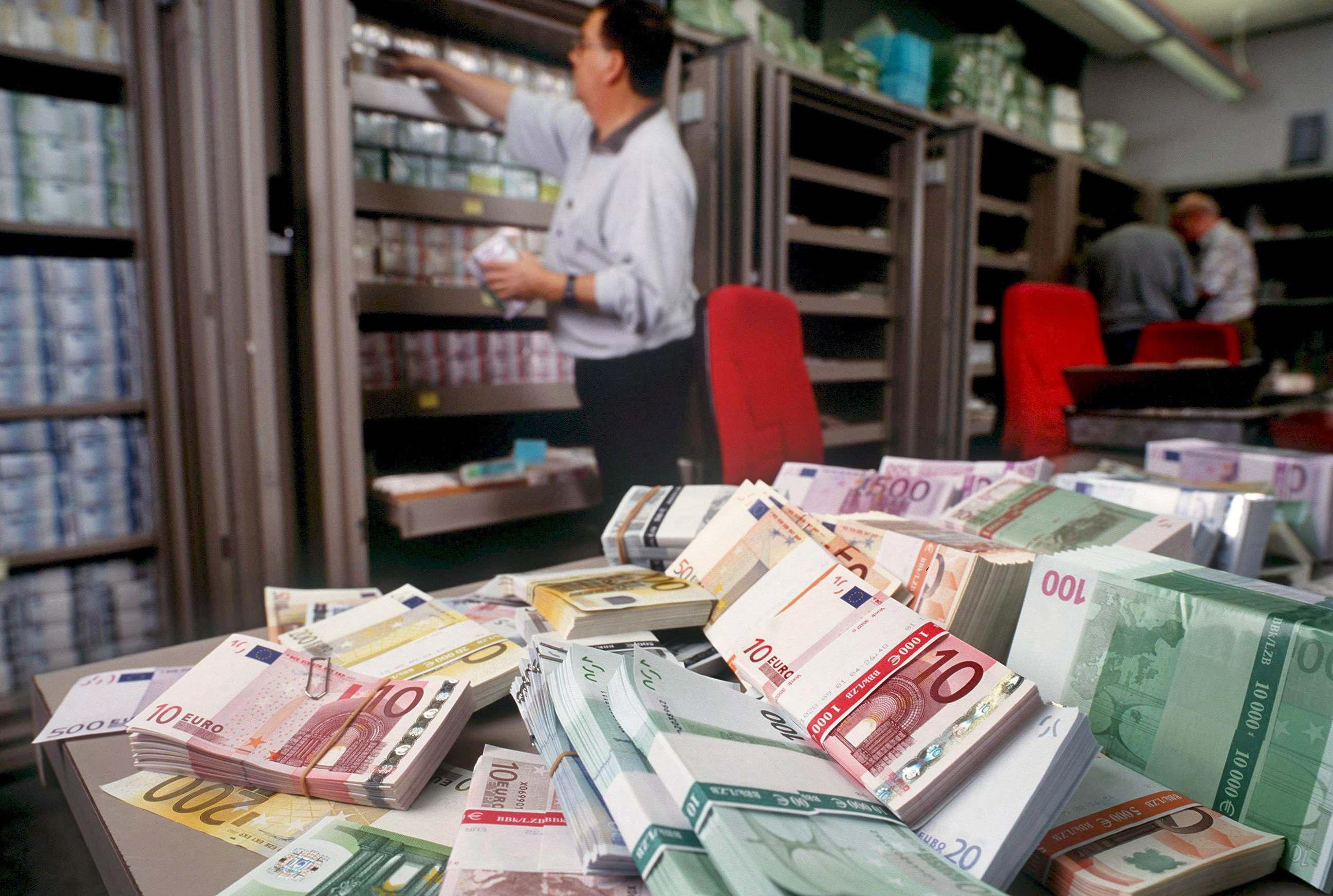 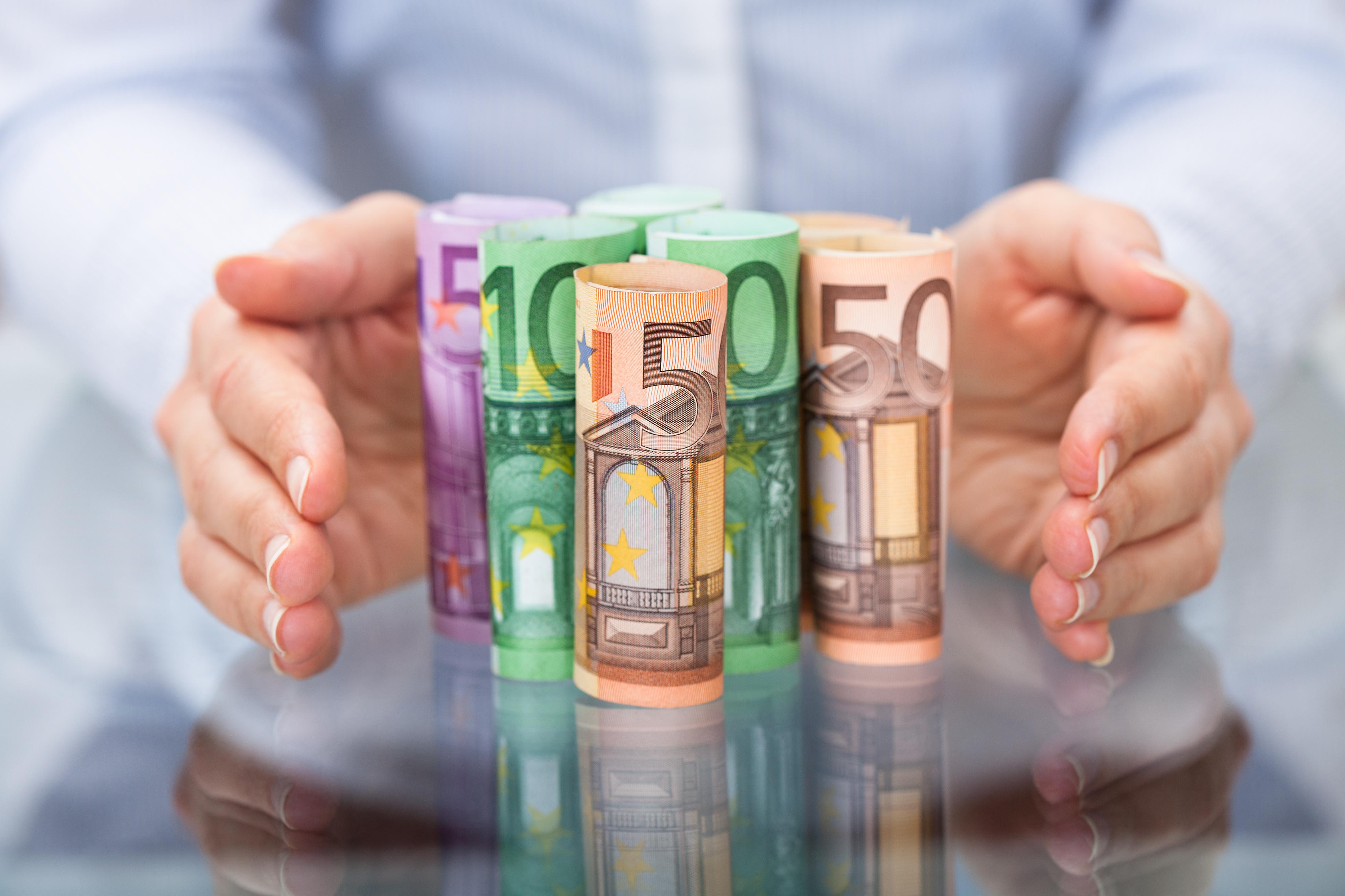 The Central Bank stressed that the moratorium on the payment of loan contributions, introduced by the decree of the Minister of Finance in January 2021, had a slight additional impact on the above changes in loans.

By the way, the suspension of installment payments related to loans provided by monetary institutions to households and non-financial companies in the amount of €56.9 million. As a result of an increase in deposits and a decrease in loans, the liquidity of the Cyprus financial system reached €17.1 billion.