On Wednesday, March 31, the Central Bank presented a report on loans in the banking system of Cyprus for February 2021, as well as changes in interest rates.

According to the Central Bank, loans provided to the population in the second month of the new year showed a slight increase.

In particular, the amount of new loans issued to households for the period from January to February 2021 increased by 0.2% and reached EUR 180 million.

In turn, the amount of new business loans issued over the same period decreased by 11.9% (to EUR 203 million from EUR 230 million compared to January-February 2020).

The total volume of loans provided by banks to individuals and companies, excluding restructuring, amounted to EUR 383 million. The amount of overdue loans to households in February 2021 amounted to EUR 49.5 million, and to enterprises - EUR95 million. 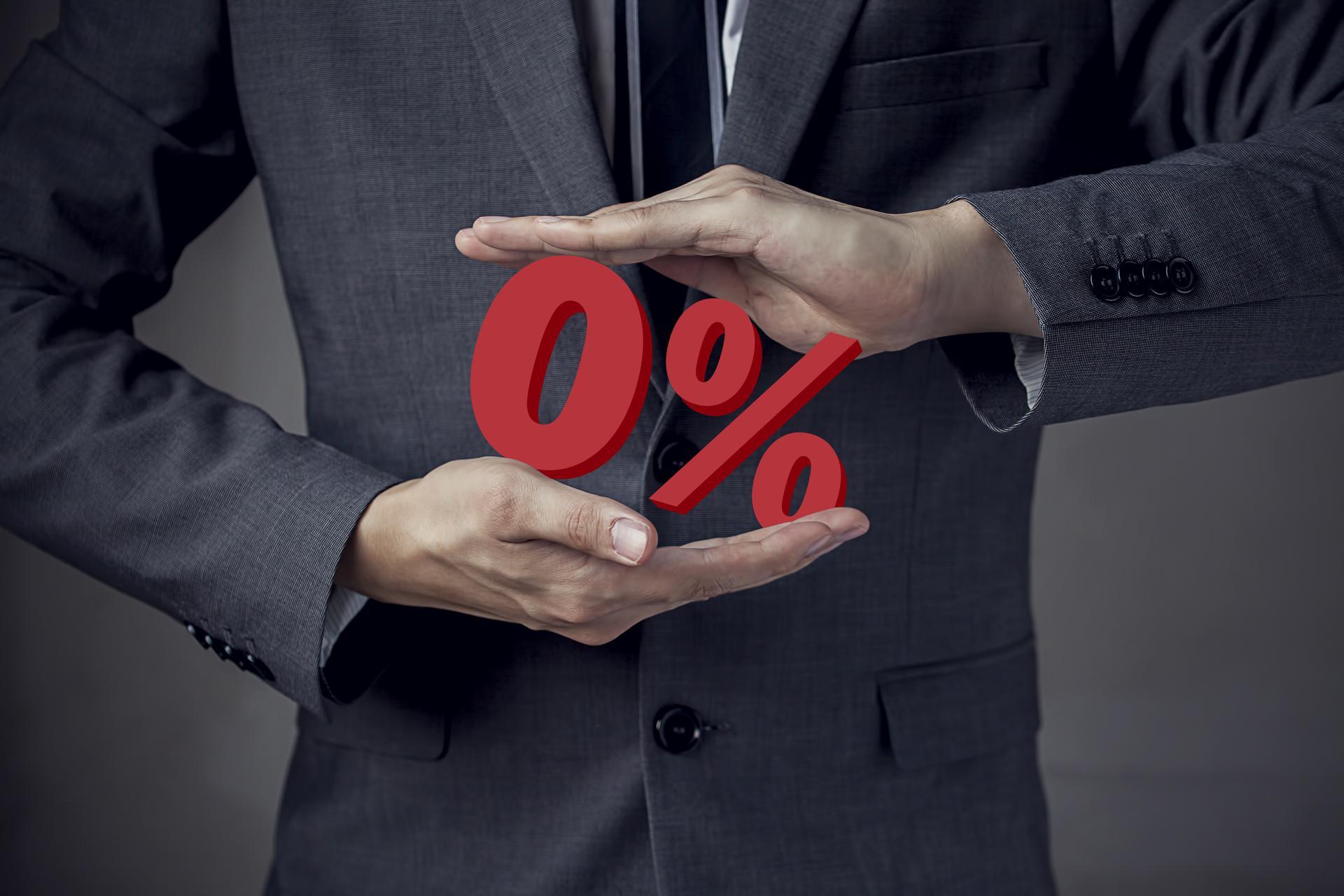 The interest rate on term deposits up to one year in February 2021 did not change and remained at the level of 0.08% compared to January 2021.

The corresponding interest rate on deposits of non-financial corporations rose to 0.13% from 0.10% in the previous month.