According to the latest data released by the Central Bank of Cyprus (CBC) on Thursday, April 8, the volume of non-performing loans (NPLs) in the country decreased in December 2020 by 1.392 million euros or 26.1%.

The total volume of loans in the Cypriot banking system in the last month of last year decreased to 28.892 million euros (3.7%) compared to 29.992 million euros in September 2020.

As for the non-performing loans for more than 90 days, which does not include restructured objects, they decreased to 3.93 billion euros at the end of 2020 (7.4 billion euros in December 2019) and accounted for 13.6% of the total volume of loans. 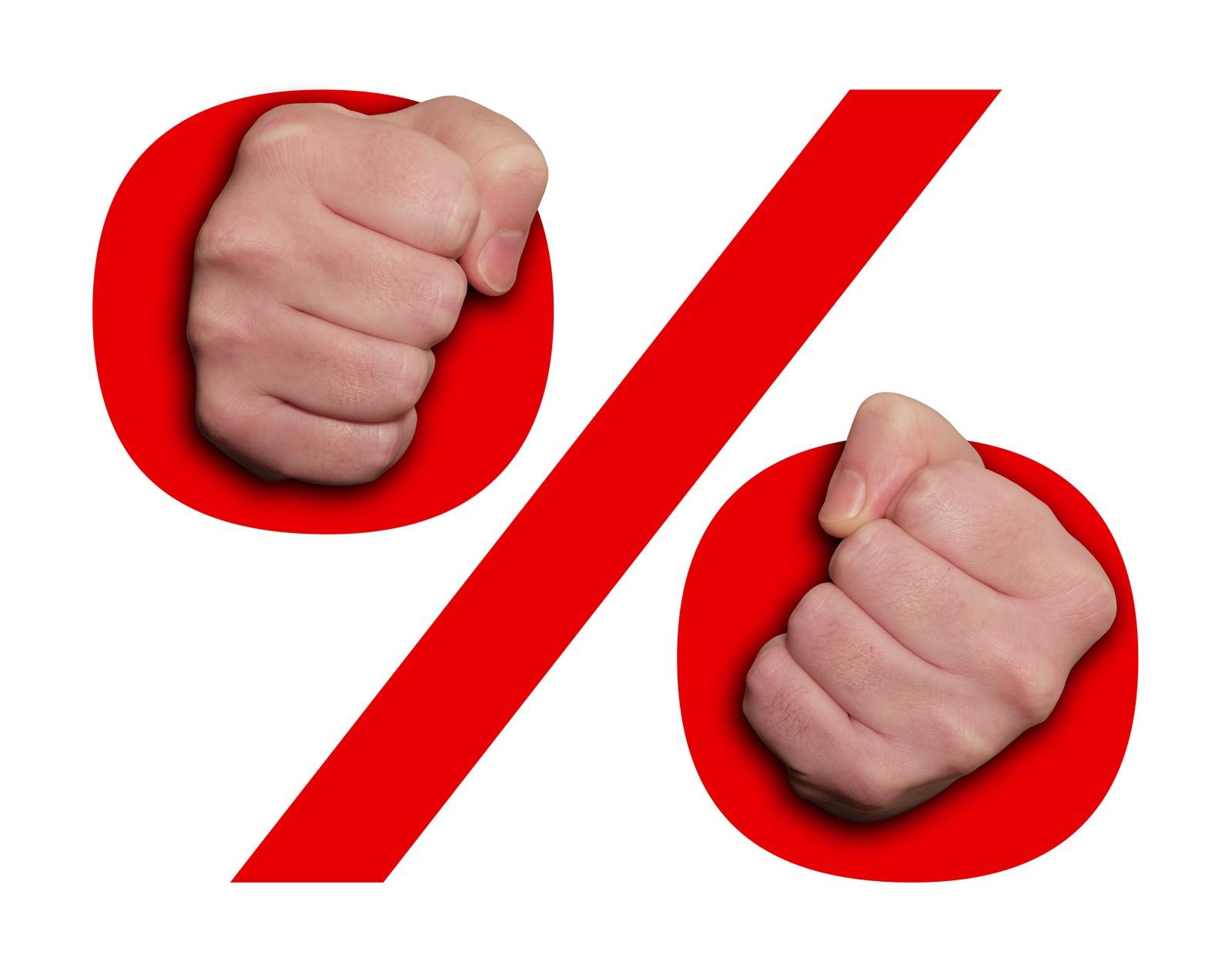 The Central Bank concludes that the downward trend in the volume of nonperforming loans is due to an increase in loan payments, successful restructuring, debt cancellation and the use of a bank confiscation scheme for real estate to pay off loan debt.

The total amount of loans restructured by the end of December 2020 amounted to € 3.304 million, of which € 2.229 million remains included in non-performing loans.

Compared to November 2020, the total amount of non-performing loans in Cyprus decreased by 484 million euros.

Of the total volume of non-performing loans by the end of 2020, almost 54% or 2.75 billion euros fell on loans to individuals, 42% or 2.13 billion euros were business loans. Of corporate problem loans, 82% (1.8 billion euros) are red loans to small and medium-sized enterprises.

As you may know problem loans include loans overdue for more than 90 days and classified as unsatisfactory, doubtful and hopeless. The European Central Bank usually forces banks that have a lot of problem loans to hold more capital, which ultimately slows down the economy, since banks have less funds to issue new loans.