According to the latest data published by the Central Bank of Cyprus (CBK) on Monday, February 15, in October 2020, the number of non-performing bank loans (NPLs) in the country decreased by EUR 17 million.

Over the ten months of last year, the total amount of loans issued increased by EUR 128 million.

As you may know, in accordance with the directive of the European Banking Management, problem loans are restructured loans considered as non-performing for at least one year. 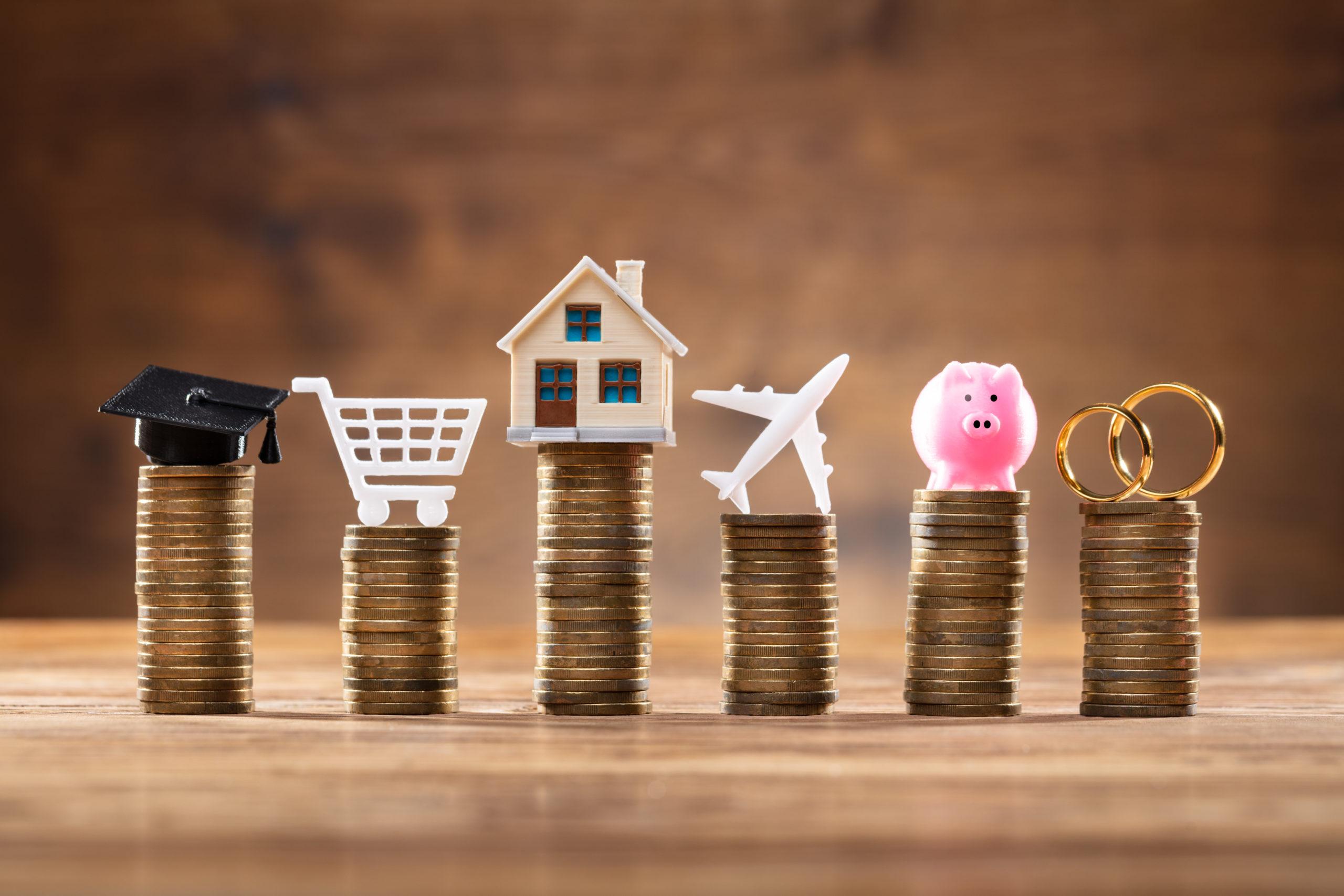 The Central Bank said that the downward trend in the volume of non-performing loans is due to an increase in loan payments, successful restructuring, debt cancellation and the use of a bank confiscation scheme for real estate in order to pay off loan debt.

The total volume of non-restructured loans at the end of October 2020 reached EUR 4.051 billion(EUR 4.096 billion at the end of September 2020). Of this amount, EUR 2.916 billion are still non-performing loans.